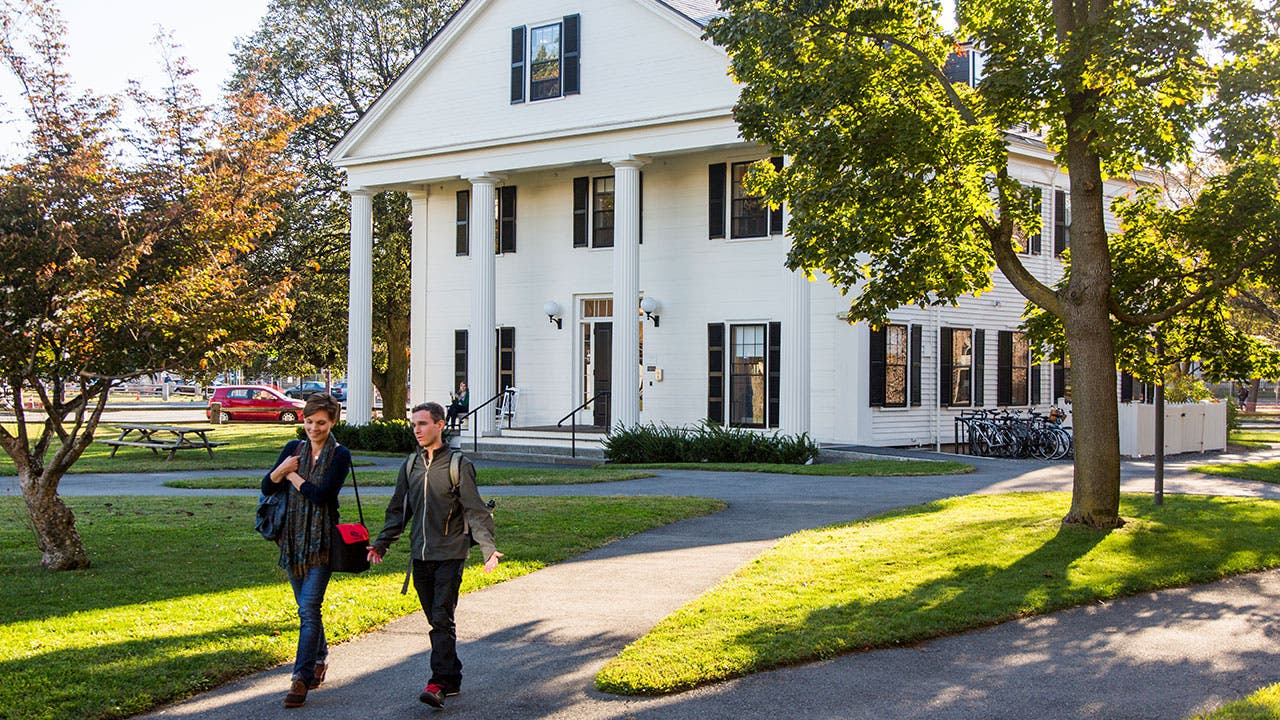 One night during midterms, as I was heading back to my dorm room after grabbing a late night snack from the dining hall, I ran into a classmate carrying enough cookies to feed her entire study group.

After chatting for a few minutes, she seemed to be confused as to how I didn’t have any homework or studying to do. But as a college athlete, I just didn’t care enough to focus on studying or doing homework. In fact, I was much more interested in playing as myself in the latest NCAA basketball video game.

Looking back, that moment with the cookies has always stuck with me as a sign that I was probably not mature enough to be in college at that time.

I had an unbelievable opportunity at my fingertips, and I was skating by doing the bare minimum.

While I will always have the Harvard name to throw on my resume, for a long time, that was all I had. Literally.

I never had a job or internship while in school. I also hadn’t “learned how to learn” or “become more well rounded” or gone through any other cliche transformation that higher education advocates like to talk about. And if it wasn’t already obvious, I did not do much in the way of nurturing a professional network that would hook me up with a job.

What I did gain, however, was thousands of dollars in student loan debt.

Just as I probably wasn’t mature enough to be in college, I also was not prepared for the responsibility of taking out student loans. To me, going to an Ivy League school was everything. In hindsight, however, I did not make an informed decision about which loans were best for me, what payment plans I should consider and furthermore, which career paths would be lucrative enough to justify the large loan I had taken out.

I should clarify: I’m incredibly lucky and privileged to have had the chance to go to Harvard, and I’m ultimately grateful for the experience.

That said, in light of the student debt crisis unfolding in the United States and the fact that student loan debt delays major financial milestones for millions of people, I sometimes wonder if I would have been any worse off if I’d explored other (less expensive) options after high school.

The options I hadn’t considered

As a high school senior, I was so determined to go to an excellent, reputable four-year college, I never took the time to think about alternative opportunities.

For example, had I chosen to attend a local community college, learned to grow up a little, realized the value of working hard in the classroom and then finished off my degree at a good four-year university with a solid GPA, would I be worse off today?

Would I have had better job prospects this way? A better work ethic? A better sense of what I wanted out of life? I’m not sure.

But one thing I am sure of is that this route would have resulted in far less student debt.

Considering the fact that my main career goal at the moment is to reach financial independence, this alternative doesn’t sound too bad.

After years of paying off my large student loan debts, I look at students attending community colleges, trade schools or even taking online courses and I see the value in their choices.

I will always be thankful I had the chance to attend Harvard University and obtain all of the prestige that comes with a degree from the school. I just think my life would have turned out just fine had I chosen an alternative path with less debt.