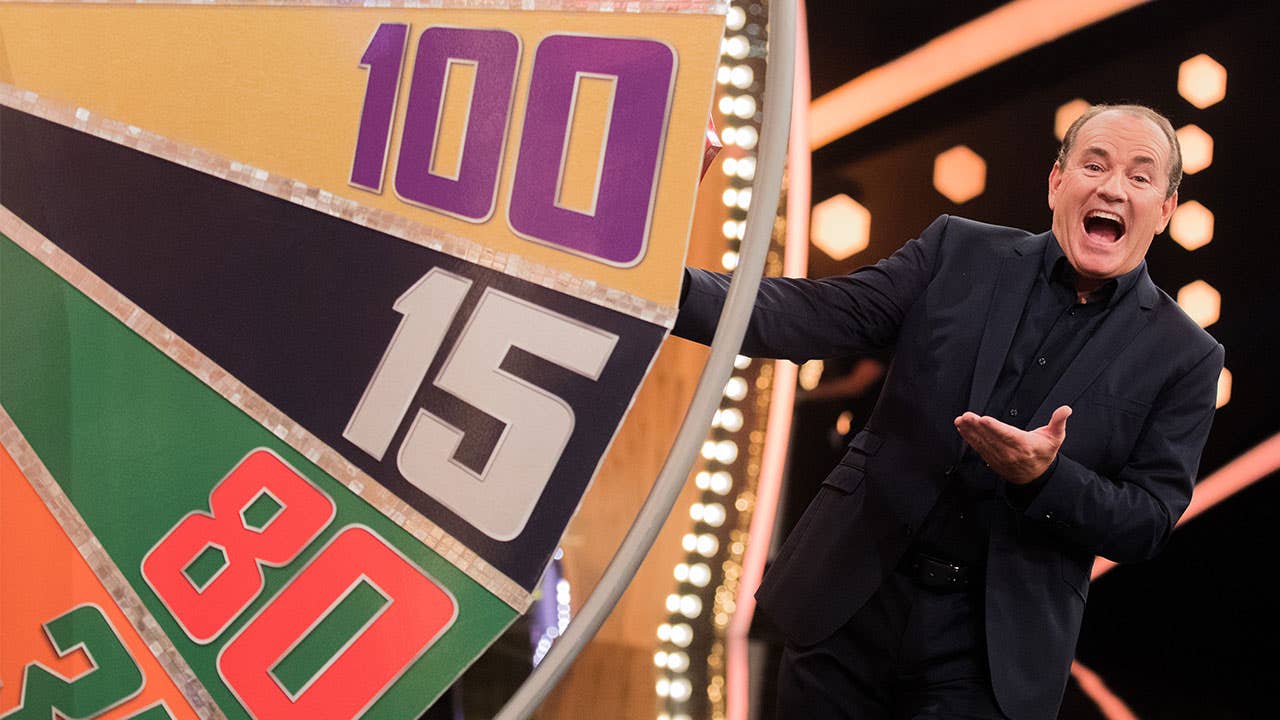 TruTV’s “Paid Off” is a new game show with a twist: Instead of competing for prizes or cash, contestants win money to pay off their student loans. It’s a gimmicky concept. But host Michael Torpey thinks the satirical show can draw attention to the alarming future of student loan debt.

“One of the mantras is ‘an absurd show to match an absurd crisis,'” Torpey said in an interview with the Washington Post. “A game show feels really apt because this is the state of things right now.”

Currently, over 40 million Americans owe about $1.5 trillion in student loan debt. And, according to the latest statistics available from the Federal Reserve Bank of New York, the number of student loan borrowers with over $200,000 in debt rose 17% from 2016 to 2017.

It’s no wonder “Paid Off” seems like an appealing concept. In the show’s second episode, a contestant managed to win $24,000 toward a $41,000 debt. Unfortunately, she may not receive her entire award. Game show winnings are still taxed on a federal and state level.

Not everybody can be a contestant on “Paid Off”, or any other game show for that matter. But everybody with student loan debt can receive some relief when it comes to taxes. Whether you end up earning some extra cash on a game show, or you’re looking to take advantage of tax incentives, here’s a quick guide to help you get tax relief on student loan debt.

Back in 2004, Oprah Winfrey gave away a Pontiac G-6 sedan to all 276 members of her audience. While that might feel generous at first, each audience member still had to pay out around $7,000 in taxes. That’s because the monetary value of those cars was considered federal and state income for each audience member.

“Paid Off” offers winnings in the form of a check handed directly to contestants. Monetary winnings are less complicated to tax than prizes like cars or vacations. But you would still have to file those winnings as regular income with the state and federal government.

The amount you would owe under state taxes varies according to state. But a large amount of winnings, when combined with annual income, could potentially push you into a higher tax bracket — and you’d owe more as a result.

If you earn over $50 in prize money, you’re obliged to pay state and federal taxes. And it’s important to declare exactly how much you’ve won and pay the tax as soon as possible.

The silver lining? You’ll still be able to take home a hefty chunk of your winnings, whether you’re looking to use them for student loans or for any other reason.

Most student loan borrowers won’t get a game show windfall, but everyone has to pay taxes. And there are options available for all borrowers repaying debt, whether you’re a current student, or a graduate working on paying down your debt.

If you’re still a student currently enrolled in school, you can claim one of two tax credits: the Lifetime Learning Credit or the American Opportunity Tax Credit.

There’s no limit to how many years students can claim the LLC, but it only applies to currently enrolled students. To claim your LLC, follow these instructions.

The American Opportunity Tax Credit (AOTC) is available for the first four years of higher education. Individuals can claim up to $2,500 per eligible student. As a result, many parents take advantage of the AOTC if they have more than one child enrolled in higher education at the same time.

Only currently enrolled students qualify for the above tax deductions. If you’re paying down loans after graduation, there are other steps you can take.

To qualify, your student loans must have come from a qualified source. Qualified sources include traditional financial institutions, such as banks, credit unions, and private lenders. Under this criteria, informal loans — including loans you may have received from family or friends — would not apply.

Loans must have been taken out for yourself (or a dependent). And you must make under $80,000 in gross income ($160,000 for married couples filing jointly) to qualify for interest deductions.

To see if you can qualify for a student loan interest deduction, fill out the interactive assistant here.

With or without a game show, you could still be a winner

With student loans and borrower default on the rise, it’s more important than ever to know all the tricks and tools you can use to pay down student loan debt. That can include tax credits and deductions, as well as everyday steps borrowers can take.

For a lucky few, those steps include winning money at a game show. For others, that includes knowing exactly what deductions to take advantage of during and after school. Some steps may be more likely than others. But no matter what, you’ll walk away with the opportunity to pay down debt faster.