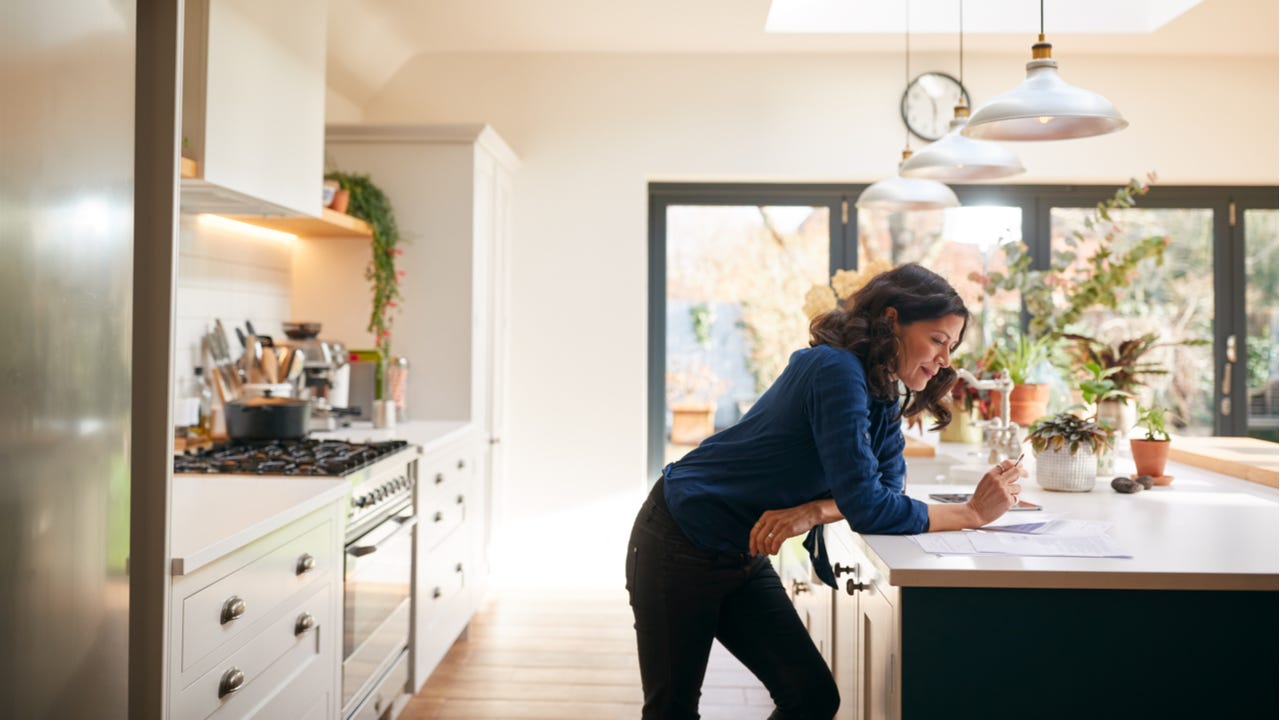 A reaffirmation agreement is a document that represents an agreement between a borrower who is going through bankruptcy and one of their creditors. The agreement allows the borrower to hold onto an asset, such as a home or vehicle, in exchange for repaying some or all of the original loan amount.

If you’re considering bankruptcy or already in the thick of it, here’s what you need to know about reaffirming debt and how that can impact you.

The purpose of bankruptcy is to discharge some or all of your debts so you no longer have to make payments. But in some cases, you may want to reaffirm a certain debt, agreeing to repay some or all of what you owe instead of requesting to have it canceled.

For example, if you have a car loan, including it in your bankruptcy will result in you losing the vehicle. If you need the car for regular transportation, reaffirming that debt will allow you to hold onto it.

Reaffirmation is typically used in Chapter 7 bankruptcy cases, where the borrower is attempting to discharge debts in full instead of agreeing to a restructured repayment plan.

What is a reaffirmation agreement?

A reaffirmation agreement is a voluntary document that legally obligates a borrower to pay some or all of what they owe on a specific account instead of discharging the debt in bankruptcy.

The agreement contains several pieces of information, including the amount of the debt you’re reaffirming, your repayment terms, the annual percentage rate, details about the collateral (if any) and more.

If you want to file a reaffirmation agreement, you need to do so within 60 days of the first date of the meeting of creditors. Once you submit it, it must be accepted by the creditor. Once that happens, the court won’t approve the agreement until you’re eligible for immediate discharge.

Once you file the agreement with the court, you have 60 days from the filing date or the discharge date, whichever is later, to change your mind and rescind it.

What reaffirmation agreements do

A reaffirmation agreement removes a specific debt from your bankruptcy discharge and legally obligates you to make payments based on the terms of the agreement.

If the debt you have is secured, meaning it uses your home or vehicle as collateral, and you want to maintain possession of that collateral, a reaffirmation agreement stops you from losing it through repossession or foreclosure. It can also help reduce the damage bankruptcy will have to your credit score.

What happens if you don’t sign a reaffirmation agreement?

Reaffirmation agreements are voluntary, so you’re not required to sign one. It’s not even necessary to have one if you want to voluntarily repay a debt instead of including it in your bankruptcy.

It’s also important to note that reaffirmation agreements can be filed only by the debtor, so you don’t have to worry about a creditor coming to you with an agreement. However, if you choose to discharge a debt instead of reaffirming it or repaying it without a reaffirmation agreement, you may lose the asset that secures your debt, and your credit score will take a bigger hit.

If you do file one and it’s accepted by the court, though, you’ll be legally obligated to make payments based on the terms of the agreement.

Can you file a reaffirmation agreement after discharge?

Once a discharge order has been entered in your bankruptcy case, you can no longer reaffirm any of the debts that were included in the discharge agreement. The same goes for if your case has been closed by the court.

As a result, it’s important to consider reaffirmation long before the discharge date. Take some time to consider your situation and think about hiring a bankruptcy attorney if you haven’t already to help you with the decision-making process.

If you’re going through bankruptcy, a reaffirmation agreement allows you to agree to pay some or all of certain debts that you have. This process will remove that balance from your discharge, but it can help mitigate the damage by the bankruptcy to your credit score and also allow you to hold onto the collateral on the loan.

Before you sign a reaffirmation agreement, it’s a good idea to consult a bankruptcy attorney. An experienced attorney can help you determine if it’s the right fit for you and, if it is, make sure that you do everything correctly and in your best interests.