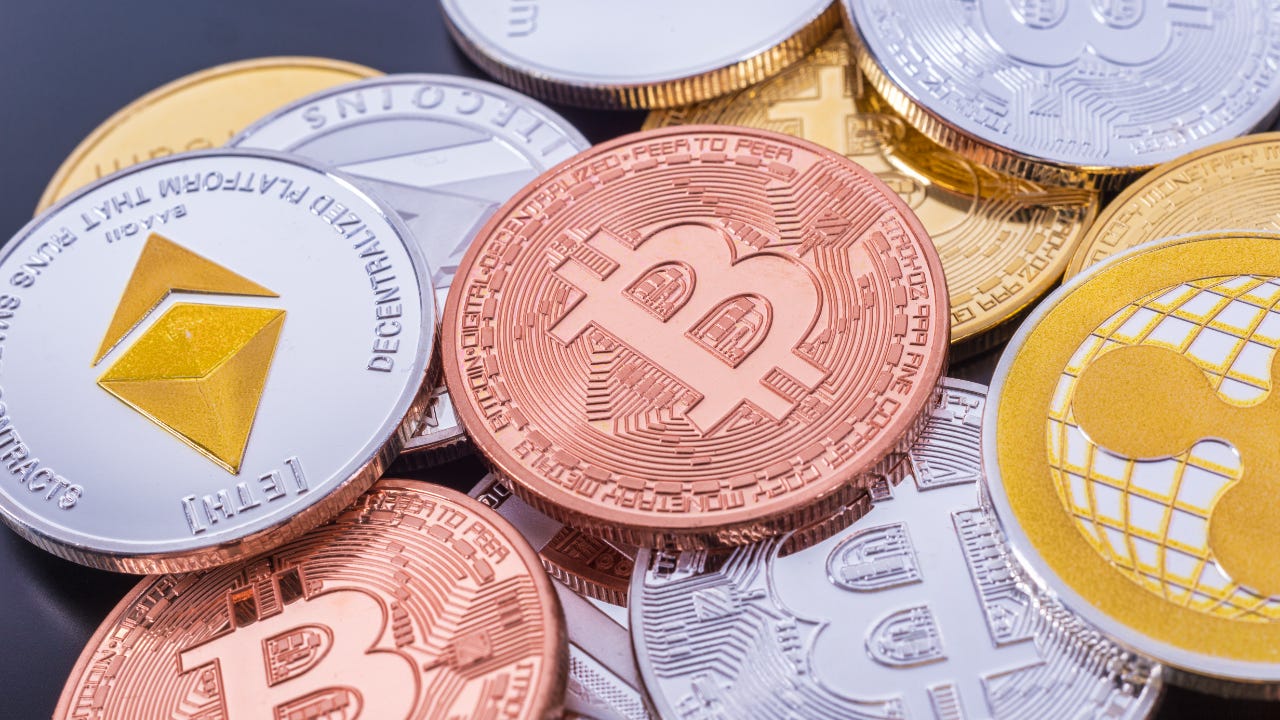 Bitcoin ushered in the era of cryptocurrency in 2009, and it quickly became the name whenever anyone talked about digital currencies. In fact, it dominated the burgeoning scene so much that any other crypto was considered an “altcoin,” an alternative to Bitcoin. And that name stuck, though today there are literally thousands of competitors to the original digital currency.

Here are the basics on altcoins, the ones to watch this year and whether altcoins will overtake Bitcoin.

What is an altcoin?

An altcoin is an alternative cryptocurrency to Bitcoin, which itself was the only crypto coin at one point in time. During its early years Bitcoin dominated the field so much that other rivals were defined in relation to the original cryptocurrency. It was Bitcoin – and everything else. So whatever was not Bitcoin was, somewhat derisively, called altcoins or perhaps, even less charitably, sh*tcoins, in a rhyme with the original digital currency.

So altcoins are any cryptocurrency that is not Bitcoin. In the early years of cryptocurrency, this kind of definition made a lot of sense, since Bitcoin occupied most of the market’s attention, and competitors made up dozens or even a few hundred alternative coins. Nowadays, experts put the estimate of the number of individual cryptocurrencies at more than 10,000. So it makes less sense than ever to define the crypto field as “Bitcoin and everything else.”

That said, Bitcoin remains the largest cryptocurrency, with a market capitalization – the value of the total number of coins in existence – at more than twice the second largest player, Ethereum, according to CoinMarketCap.com. And the size of other players drops quickly from there.

With literally thousands of cryptocurrencies in existence, speculators looking for altcoins are spoiled for choice. But so much trading coalesces around the largest players and those with some of the best technical specs, such as fast transaction times.

Here are the ten largest cryptocurrencies, as of Sept. 20, according to CoinMarketCap.com:

These rankings can fluctuate, of course, as each currency mines new coins and the price of the currency moves up or down, often with significant volatility.

Which altcoins should you watch during the rest of 2021? Here are three that have proved especially popular:

Those are three of the most popular altcoins, and here are the top 12 cryptocurrencies by size.

When Bitcoin first debuted, it was the only cryptocurrency game in town. Naturally, it had 100 percent share of the market, albeit a very small one at the time. As more altcoins continued to debut or hold initial coin offerings, they expanded the total crypto market cap and Bitcoin’s share of the market continued to dwindle, even if Bicoin’s total market cap was still skyrocketing.

Currently, Bitcoin holds somewhere less than half of the total market value of all crypto coins. As more coins continue to add to the already-existing thousands, it’s reasonable to think that Bitcoin’s market share will dwindle further, even if its price rises.

But will a single altcoin unseat Bitcoin as the king of the hill? That remains to be seen. The closest contender now is Ethereum, but it has less than 50 percent of the market cap of Bitcoin. Other high-flyers have much less than that. For example, Solana has 5 percent of Bitcoin’s market cap – plenty of room to increase in value, Solana bulls might say. But it’s a long road to get there.

With literally thousands of them in existence, altcoins continue to gain in popularity, and many have seen serious gains in 2020 and 2021. While no single coin may be able to unseat Bitcoin’s position as the top cryptocurrency (for now), altcoins as a whole should continue to chip away market share from the leader, even if the total “cryptocurrency pie” continues to expand.