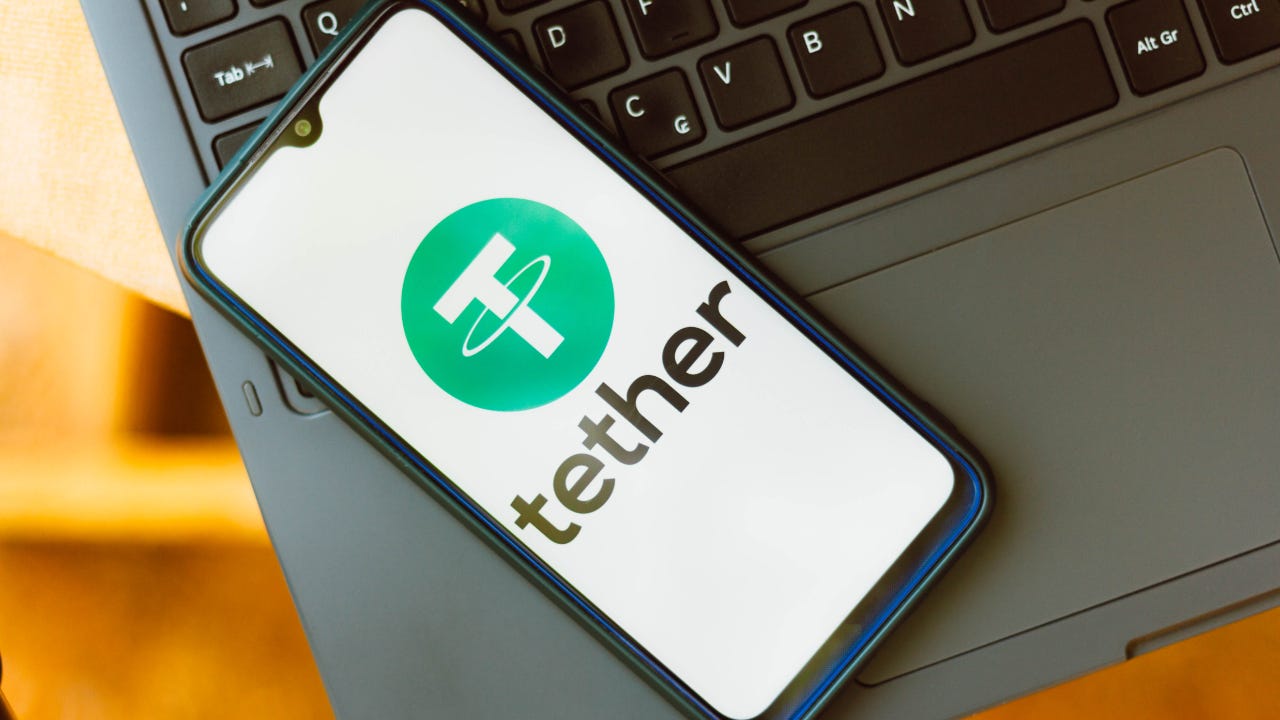 Here’s how stablecoins work, what risks they present and how to check if a stablecoin is safe.

Stablecoins: What they are and how they work

A stablecoin is a cryptocurrency whose value is fixed to another asset, often currencies such as the U.S. dollar or the euro, though other assets are possible. This kind of crypto coin tracks the underlying asset, making its value stable over time, at least relative to the currency it’s pegged to. In effect, it’s as if the underlying asset has gone electronic, for example, like a digital dollar.

Because their goal is to track an asset, stablecoins are often backed by the specific assets they’re pegged to. For example, the organization issuing a stablecoin typically sets up a reserve at a financial institution that holds the underlying asset. So, a stablecoin could hold $100 million in reserve and issue 100 million coins with a fixed value of $1 per coin. If a stablecoin’s owner wants to cash out the coin, the real money can ultimately be taken from the reserve.

This structure stands in contrast to most cryptocurrencies, such as Bitcoin and Ethereum, which are backed by nothing at all. Unlike stablecoins, these other cryptocurrencies fluctuate greatly, as speculators push their prices up and down as they trade for profits.

While many stablecoins are backed by hard assets, others are not. Instead, these others use technical means (such as destroying some of the coin supply in order to create scarcity) to keep the price of the crypto coin at the fixed value. These are called algorithmic stablecoins.

Why are stablecoins popular in crypto trading?

Stablecoins solve one of the key problems with many mainstream cryptocurrencies, namely, that their drastic fluctuations make it tough, if not impossible, to use them for real transactions.

“Digital currencies like Bitcoin and Ethereum are tremendously volatile, which makes pricing things in their terms very difficult,” says Anthony Citrano, founder of Acquicent, a marketplace for NFTs. “Stablecoins avoid this issue by locking their prices to a known reserve currency.”

In addition, their stability allows many stablecoins to be used as a functional currency within a crypto brokerage. For example, traders might convert Bitcoin into a stablecoin such as Tether, rather than into dollars. Stablecoins are available 24/7, making them more accessible than cash obtained through the banking system, which is closed overnight and on weekends.

Stablecoins can also be used with smart contracts, which are a kind of electronic contract that is automatically executed when its terms are fulfilled. The stability of the digital currency also helps circumvent disagreements that could arise when dealing with more volatile cryptocurrencies.

What are some of the most popular stablecoins?

Stablecoins don’t usually get the same press (and hype) as other cryptocurrencies, in part because they don’t offer the same type of “get rich quick” opportunity. But a few are among the most popular cryptocurrencies by market capitalization, as of October 2021:

Of course, the size of these coins pales in comparison to the largest cryptocurrencies, such as Bitcoin, with a market cap of nearly $1.1 trillion, and Ethereum, valued at more than $400 billion.

What are the risks of stablecoins?

At first glance, stablecoins may appear to be low risk. In comparison to popular cryptocurrencies (that are backed by nothing), they are. But stablecoins present some typical crypto risks and at least one of their own kind of risk, too:

“The primary risk of stablecoins is that they aren’t fully backed by the reserve currencies they say they are,” says Citrano. “In an ideal situation, the issuer of the stablecoin has enough reserves of the currencies (in cash or other highly liquid, safe investments) to fully support the stablecoin. Any less than 100 percent and risk is introduced.”

How safe are stablecoins?

So how do you know if a stablecoin is safe? You’ll need to read the fine print on its issuer’s statements. And it’s absolutely essential that you do, Citrano says.

And even then, stablecoin owners should pay careful attention to exactly what is backing their coin. The stablecoin Tether has recently come under fire for its disclosures on reserves. And those who think the cryptocurrency is fully reserved should be careful.

In its March 31, 2021, reserve report, the company showed that it had more reserves than it had liabilities. That’s good on the surface, but the devil is in the details:

These other assets may act like actual cash much of the time, but they’re not real cash.

If you look closely, less than 4 percent is actual cash, while most is held in short-term corporate debt. And this commercial paper is not the same as actual cash, especially in an emergency. If markets drop, those assets (and the other non-cash assets) could quickly decline in value, making the Tether crypto coin less than fully reserved exactly when it may most need to be.

Unless a stablecoin commits to holding 100 percent (or more) of its reserves in cash, there’s no guarantee that the cash will be there to redeem coins. In this case, the value of stablecoins may prove to be a lot less than stable. Holders of stablecoins may end up on the losing end of an old-fashioned bank run, a surprising fate for a technology that markets itself as highly modern.

Finally, the best guarantee of a currency’s safety is that people will widely accept it in exchange for goods and services. And the only widely accepted currency in the U.S. — indeed, the only price in which products are ultimately denominated — is dollars.

Stablecoins provide some of the stability that is lacking in most cryptocurrencies, making them unusable as actual currency. But those using stablecoins should know the risks they’re taking when they own it. While in most periods it may seem like stablecoins have limited risks, stablecoins may become the riskiest in a crisis when it ought to be the safest to own them.