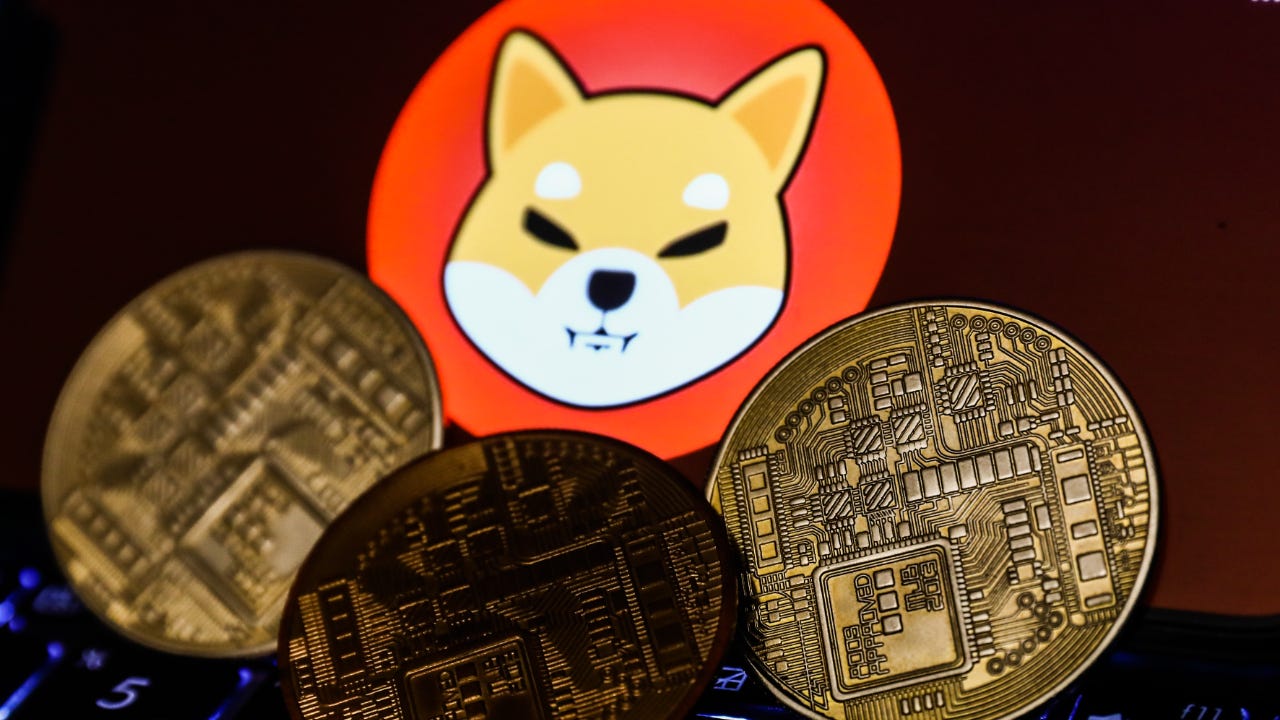 Shiba Inu is one type of cryptocurrency, or digital currency, that is available only online. Its price soared in 2021, multiplying many times over, but still trades for tiny fractions of a cent. Still, that’s enough to make the coin one of the world’s most popular cryptocurrencies, according to CoinMarketCap. But don’t get this coin confused with the Japanese dog breed that inspired its name.

Here’s what Shiba Inu is and what you need to know about how it works.

What is Shiba Inu?

Created in August 2020 by a founder called Ryoshi, Shiba Inu takes its moniker from the cuddly dog of the same name. And don’t get it confused with the similarly canine-themed Dogecoin, which features the same breed as its mascot. Instead, Shiba Inu calls itself a “Dogecoin killer.”

Like many other cryptocurrencies, Shiba Inu operates on a decentralized computer network running a database called blockchain. This blockchain database tracks and manages the crypto coin, verifying transactions and recording every transaction that occurs with it. So the database ends up being a long-running record of the movement of the cryptocurrency. Specifically, Shiba Inu runs on the Ethereum blockchain, offering the safety and functionality of that platform.

Shiba Inu trades for just fractions of a penny. In November 2021 one coin traded for less than $0.00005, so about 200 of them equaled one cent. Despite the minuscule price, the value of all Shiba Inu coins was more than $26 billion, due to the approximately 549 trillion in circulating supply, according to CoinMarketCap. It has nearly 1 quadrillion authorized coins. However, about 40 percent of those coins were irrevocably “burned” by Ethereum co-founder Vitalik Buterin, meaning that they’ve effectively been destroyed and cannot be used again.

Shiba Inu spiked in price during September 2021, when it was added to the Coinbase platform.

What does Shiba Inu do?

Shiba Inu also has other aspects of a community, including ShibaSwap, its own decentralized platform for trading coins, and Shiboshis, a type of non-fungible token (NFT).

The cryptocurrency continues the riff on its canine-themed coin across its ecosystem, including the crypto’s white paper, which founders call a “WoofPaper.” Meanwhile, it refers to those who own and support the coin as its “Shib Army.”

Is Shiba Inu a good investment?

Shiba Inu has risen substantially during its brief existence, but that alone doesn’t make it a good investment. Rather than looking at the price gains and falling into fear of missing out, it’s vital to understand what you’re buying and why it may or may not rise in value. In the case of most cryptocurrencies, they’re not backed by the assets or cash flow of an underlying business.

That backing by assets and cash flow is something that differentiates a traditional investment from a cryptocurrency. With a stock you’re investing in the future of that business, so if it does well, your investment will do well over time. And you have a legal claim on the business, too.

On the other hand, with cryptocurrency such as Shiba Inu, your investment is not backed by any asset or cash flow at all. The only way you make money is if someone comes along and is willing to pay you more for your coins. So the key driver over time of cryptocurrency is optimism and speculation. Traders win when they can get someone else to buy cryptocurrency for more, or what’s called the greater fool theory of investing.

If the well of traders runs dry, then they won’t keep running into the market to push up the price. This speculative nature keeps legendary investors such as Warren Buffett away from crypto.

Finally, there’s the issue of Shiba Inu’s price, which is tiny. Some traders see it as a type of crypto lottery ticket because they can afford, for example, 1 million of these coins (at a cost of $50). Like with penny stocks, they think that if the coin just went up to one cent, they’d make a lot of money. Or even if Shiba Inu went to where Dogecoin was trading, they’d cash in their chips.

While the coin’s price may eventually reach the moon – the odds against it are astronomically high.

Shiba Inu is one of a newer wave of cryptocurrencies, riding a surge of interest in digital assets. If you’re looking to trade the cryptocurrency — or really any digital currency — it’s important that you understand what you’re investing in and what the potential risks are. Crypto is volatile and it’s not typically backed by any assets, so avoid wagering money that you can’t afford to lose.