The rules for a 401(k) or IRA beneficiary 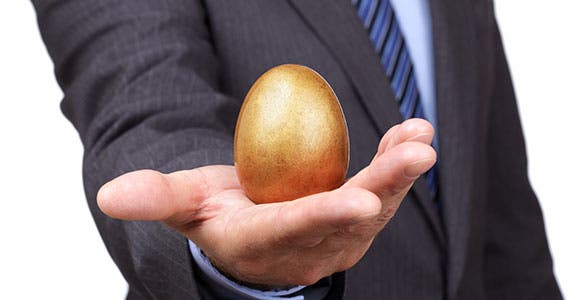 What to do if you inherit a retirement account

Inheriting an IRA, 401(k) or other type of retirement account is often a mixed blessing. The funds can contribute to a beneficiary’s financial security, yet the inheritance itself is usually connected with the death of a loved one. That can interfere with the ability to make objective, intelligent decisions regarding its use.

“There are key dates to remember and decisions to make,” says Maura Cassidy, director of retirement products with Fidelity Investments.

Navigating among the options is fraught with potential pitfalls. One misstep can result in major tax consequences.

Because the laws and tax implications are complex, the 401(k) or IRA beneficiary should consult with a financial planning expert. But it’s good to do some of the legwork first. Bankrate’s guidelines can provide a starting point. 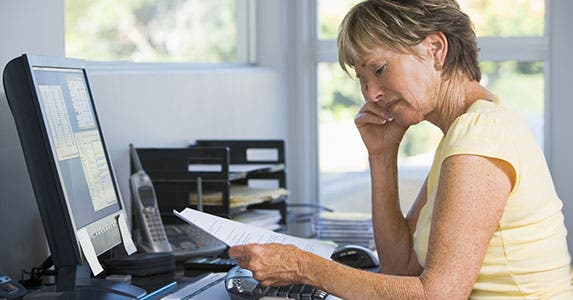 Roll the funds into their own traditional IRAs. This often makes sense when the surviving spouse doesn’t need the money right away and is younger than 70 1/2 years, says David Meyers, CFP professional with Meyers Wealth Management in Palo Alto, California. With this option, the spouse may be able to delay taking required minimum distributions, or RMDs, until he or she reaches 70 1/2 years old, Meyers says.

An exception: If the deceased already had started taking RMDs, the surviving spouse will need to make sure the spouse’s RMD is taken for the year he or she died, says Maria Bruno, retirement expert and senior investment analyst with Vanguard. RMDs after that year may change.

Convert to a Roth IRA. Funds from a deceased spouse’s IRA or 401(k) plan can be converted to the surviving spouse’s Roth IRA. However, taxes will need to be paid on the amount converted. 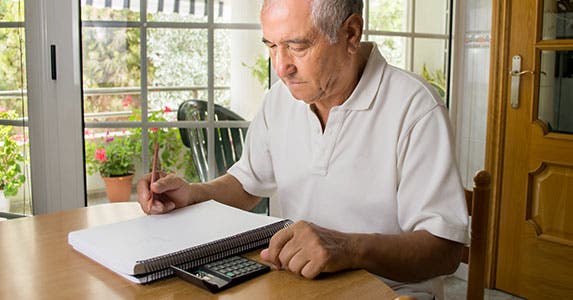 Taking RMDs on schedule can be tricky. Everything hinges on the age of the deceased spouse and the type of account the funds get transferred to. 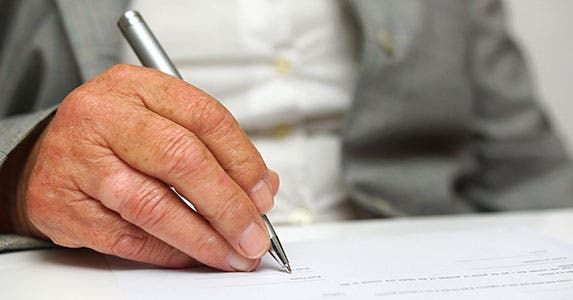 Options for spousal beneficiaries of

The choices here really depend on the needs of the surviving spouse and the flexibility of the 401(k) plans involved.

Keep the funds in the plan. This requires working with the 401(k) plan administrator. Moreover, the plan should boast low fees, good funds and an employer who is reasonable to deal with, Meyers says.

Roll the funds into an inherited IRA. There are pros and cons to this move depending on your age and financial needs, as mentioned earlier. 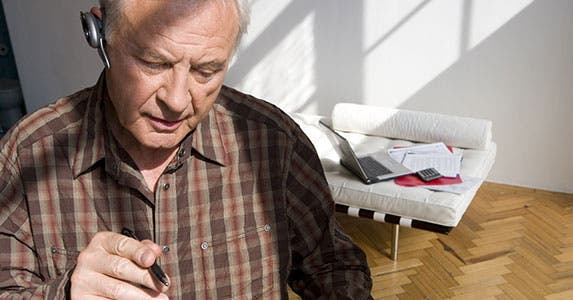 When a Roth IRA passes from one spouse to another, the surviving spouse can roll the money into his or her own Roth IRA or to an inherited Roth IRA. In the former case, RMDs are not required, but RMDs are required with an inherited IRA.

Non-spousal beneficiaries of Roth IRAs must take RMDs over their own lifetime, following an IRS schedule. Moreover, if they miss an RMD deadline, they may need to withdraw the balance in the account over five years rather than over their lifetime. In that event, they’ll miss an opportunity to grow their investments over time.

If the funds have been in the account for at least five years, the withdrawals typically are not taxed. 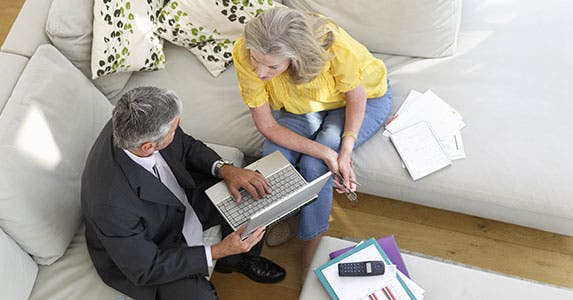 Non-spouse beneficiaries of traditional IRAs can’t roll the funds into their own IRAs. Instead, they need to open a special inherited IRA. This may require providing the financial institution with the death certificate, says Meyers.

Typically, inherited IRAs are opened with the firm that had custody of the original IRA. “The (custodial) firm wants to make sure the transfers are being done properly,” says Charlie Fitzgerald, CFP professional, principal and financial adviser with Moisand Fitzgerald Tamayo in Orlando, Florida. One way they can do that is by requiring all transfers to occur within the firm, where they can be monitored. It’s not unusual for IRA beneficiaries to move the accounts to another firm at a later date, he adds.

Non-spousal beneficiaries typically can choose whether to take distributions immediately, over their lifetimes or within five years of inheriting the accounts (if the original account holder was under age 70 1/2), says Joan Cox, a fee-only financial planner with Personal Financial Advisors in Covington, Louisiana.

Cashing it out may be tempting. But the smartest move, tax-wise, would be to take distributions over a lifetime. That way the funds can keep growing. 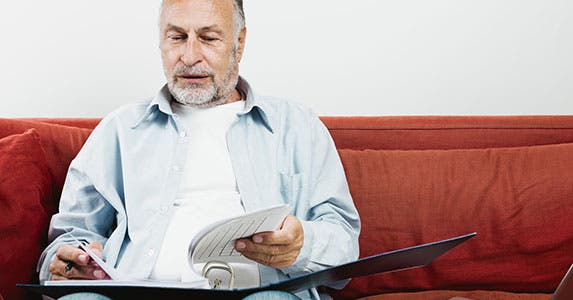 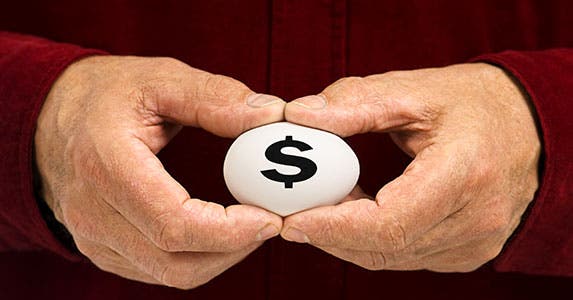 Basically, 401(k) beneficiaries have two choices of what to do with the money (besides cashing it out right away or within five years, neither of which is a smart move). 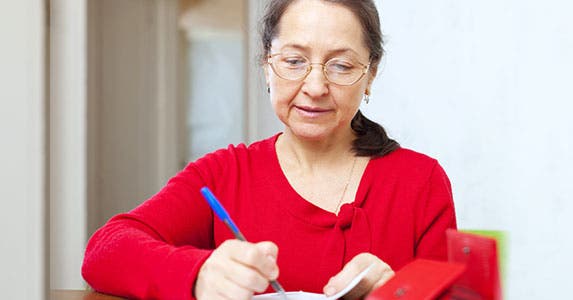 Some caveats to note

Besides following all the rules and regulations already discussed, anyone inheriting a retirement account will want to keep these things in mind:

The IRS generally requires inherited IRAs going to multiple beneficiaries to be divided by Sept. 30 of the year after the original owner died. If this deadline isn’t met, the beneficiaries may have to use the age of the oldest beneficiary to calculate their RMDs. This could accelerate younger beneficiaries’ distributions and increase their tax obligations, as most (although not all) distributions from traditional IRAs are taxable income.

No protection from lawsuits and creditors

While the balances in many traditional IRAs are protected from creditors and lawsuits, the Supreme Court has stated that this protection doesn’t extend to inherited IRAs. In June 2014, it ruled, “Funds held in inherited IRAs are not ‘retirement funds.'”

In some states, inherited assets are considered separate property and are assets only of the beneficiary, Cox says. 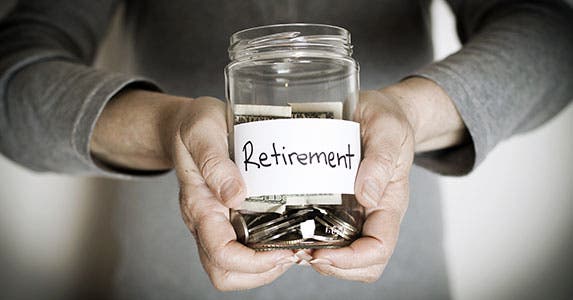 A 401(k) or IRA beneficiary can make the most of the money received by understanding the rules and taking a prudent approach to managing the funds. Beneficiaries can find it tempting to treat these inheritances as “found money” and use them for items that otherwise would be outside their budgets and offer only temporary satisfaction. Think Ferrari. It’s best to instead focus on more meaningful, long-term goals.

“The money can help you achieve things important to you and that very well may have been important to the person giving it to you,” says Stuart Ritter, CFP and senior financial planner with T. Rowe Price.