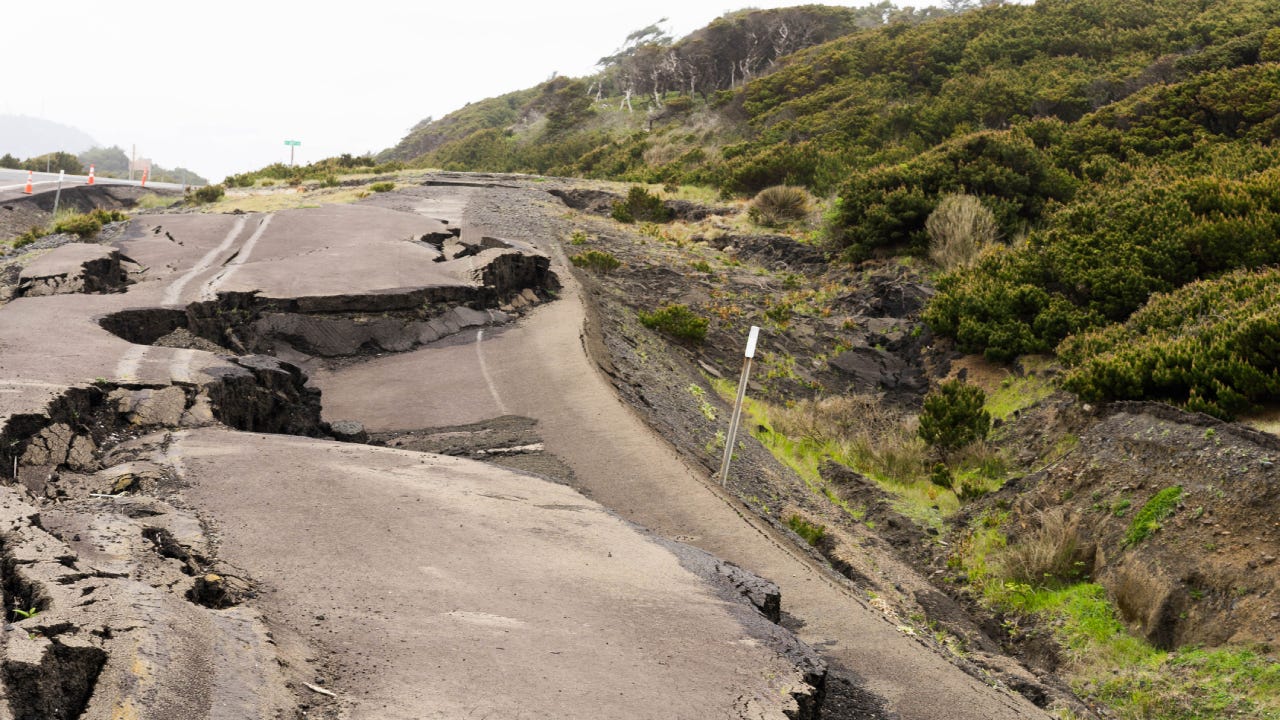 Living on the West Coast of the United States, many residents have felt the rumbles of earthquakes and aftershocks in their lifetime. According to a 2014 U.S. Geological Survey, Oregon is one of 16 states with the highest earthquake activity risk.

Oregon homeowners who have insurance to protect their homes and belongings may assume earthquakes are covered in the standard policy. While some homeowners insurance policies offer add-on coverage, it is not automatic, and there is typically an additional premium for earthquake protection.

In Oregon, there was an average of 2.8 earthquakes per year of a magnitude three or higher between 2010 and 2015. The Portland metro and Klamath Falls areas have the most significant seismic activity, making these locations highly susceptible to earthquake damage. Earthquakes have the potential to cause extensive damage to your home and even destroy it, requiring the need to be rebuilt, which typically isn’t covered by a standard homeowners insurance policy.

Home-specific reasons that might show a need for earthquake insurance

How close you are to the many fault lines running through Oregon and how your home is constructed are key elements to consider when deciding if earthquake insurance is worth the cost.

The United States Geological Survey interactive fault line map shows all the known and documented fault lines within Oregon’s borders. New fault lines are still being discovered, which could impact your home in the future, even if you aren’t near one now.

Some homes are constructed better than others, allowing them to withstand higher magnitude earthquakes. Because of increasing seismic activity worldwide, the State of Oregon introduced more stringent building code requirements for newly built homes and buildings in 2012. Some homes have been retrofitted to meet the new standards, while new construction must comply when built.

Older homes, multi-level homes, wood frame constructed homes and those with crawl spaces are at the most risk of having severe and devastating damage if a large magnitude earthquake shakes Oregon. Brick and masonry homes have been shown to withstand the shock of an earthquake better.

Where to get earthquake insurance in Oregon

The first place to look for earthquake insurance coverage in Oregon is with your current insurance company that handles your condo, homeowners or renters insurance policy. You may be able to add coverage onto your existing policy or purchase a separate policy as you can with flood insurance.

If you’re on the fence about purchasing earthquake insurance on your Oregon home, be aware that after any significant seismic event, most insurers will put a stop, or moratorium, on the purchase of earthquake insurance. It’s a good idea to purchase a policy before an earthquake happens so you’re covered and on the other side of any policy waiting period before coverage becomes effective.

Cost of earthquake insurance in Oregon

The cost for earthquake insurance coverage in Oregon varies, but a 2009 survey in Portland found the cost to insure a wood-frame home with building coverage of $300,000 and personal property coverage of $150,000 to be $200 to $300 per year. Since home insurance premiums are generally based on current construction costs, those costs will likely be higher today. If your home is brick or masonry, the price may also be higher.

With more than one option for earthquake insurance, you may want to get several quotes to compare coverage options, deductibles and cost, just like finding the best deal on homeowners insurance.

The damage an earthquake may cause to your home may be devastating. Earthquake insurance can pay to rebuild or repair your home, replace your personal property and additional living expenses if you can’t live there while it’s being repaired.

Finding the best homeowners insurance company comes down to your coverage needs and budget. If you’re considering purchasing earthquake insurance coverage, ask if there is an option for add-on coverage or if the company offers a stand-alone policy. It’s always a good idea to shop around and compare quotes before purchasing any insurance policy.

What is the earthquake deductible in Oregon?

Even if you have add-on coverage for your standard home policy, there is usually a separate deductible for earthquake insurance. Expect a deductible of 10% to 15% in Oregon, which is a percentage of the coverage amount, not the loss. For example, if your dwelling coverage is $150,000 and you have a $10,000 deductible, you are responsible for the first $15,000 before the insurance company will pay.

How much earthquake insurance should I get?

Read more From Mandy
Mandy Sleight has been a licensed insurance agent since 2005. She has three years of experience writing for insurance websites such as Bankrate, MoneyGeek and The Simple Dollar. Mandy writes about auto, homeowners, renters, life insurance, disability and supplemental insurance products.