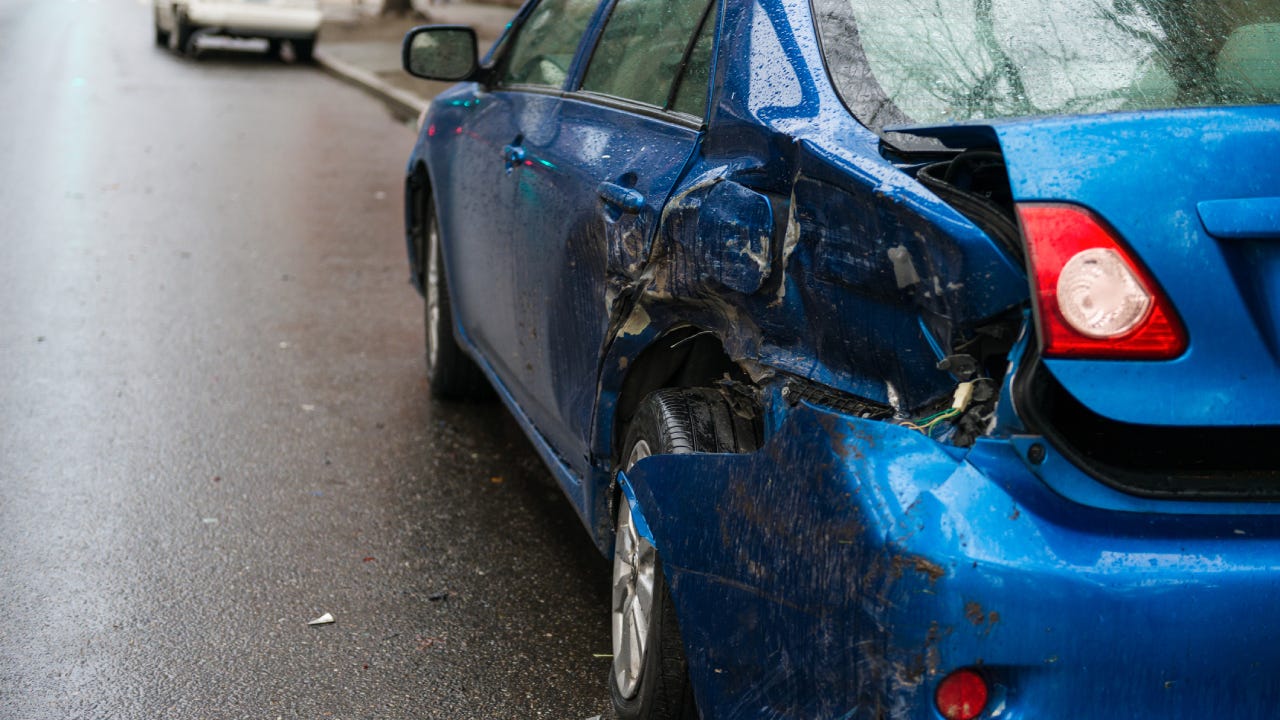 A hit-and-run happens when a party involved in an accident leaves the scene before providing aid or information to the other involved parties. It can also include a failure to report the accident to the authorities.

A hit-and-run car accident happens somewhere in the country every 43 seconds, according to a AAA Foundation survey of National Highway Traffic Safety Administration data. With a rise in these types of car crashes and higher numbers of injuries and fatalities, it is important for drivers to do what they can to protect themselves and their vehicles from hit-and-run drivers.

Under Michigan state law, a hit-and-run with a motor vehicle is defined as “the accidental striking of a person or persons outside of a vehicle (walker, jogger, cyclist, etc.) and the offender fails to stop and identify or give assistance.” The Insurance Information Institute (III) estimates that 25.5% of Michigan drivers are uninsured. Michigan had the second-highest estimated number of uninsured motorists in 2019, the most recent year with available data. Drivers without insurance could be more likely to leave the scene of an accident.

With such a high number of uninsured drivers on Michigan roads, it makes sense for insured drivers to protect themselves. By purchasing uninsured motorist coverage, you add a layer of financial protection in the event you are the victim of a hit-and-run.

Michigan has several laws and statutes in place that drivers must adhere to regarding car accidents and hit-and-run crashes. If you are driving in the state of Michigan and are involved in a car accident, you must:

Violating this statute could lead to being charged with a misdemeanor if there is property damage, which is punishable by up to 90 days in jail, a fine up to $100 or both. The penalties for leaving the scene of an accident in Michigan are serious and vary depending on the severity of the accident. If you:

If you are involved in a hit-and-run, whether you are at fault or not, leaving the scene can result in serious repercussions. The actual penalties you could face will vary depending on the specific circumstances of the accident.

If you cause a hit-and-run accident, you can expect your insurance premiums to increase.

5 things to do after a hit-and-run in Michigan

In Michigan, there are several coverages that you may have on your auto insurance policy to pay for your injuries and property damage after a hit-and-run:

Talking to your agent about your current insurance policy before you are the victim of a hit-and-run may be a good idea. Understanding how your policy could assist you in the aftermath of a hit-and-run could help you to identify coverage gaps.

On average, Michigan drivers pay $948 per year for state minimum coverage and $2,309 for full coverage. The cost for car insurance varies by insurance company, driving record, age, location and the type of car you drive and coverage purchased. Your premium will likely be different from the average.

What happens if you leave the scene of an accident in Michigan?

It is against the law to leave the scene of an accident in Michigan. You could face criminal charges, fines and jail time. Although causing an accident can be a frightening situation, especially if you do not have insurance, leaving the scene could lead to harsher consequences.

Read more From Mandy
Mandy Sleight has been a licensed insurance agent since 2005. She has three years of experience writing for insurance websites such as Bankrate, MoneyGeek and The Simple Dollar. Mandy writes about auto, homeowners, renters, life insurance, disability and supplemental insurance products.
Reviewed by
Ronda Sunderhaus
Senior compliance associate, Bankrate
About our review board