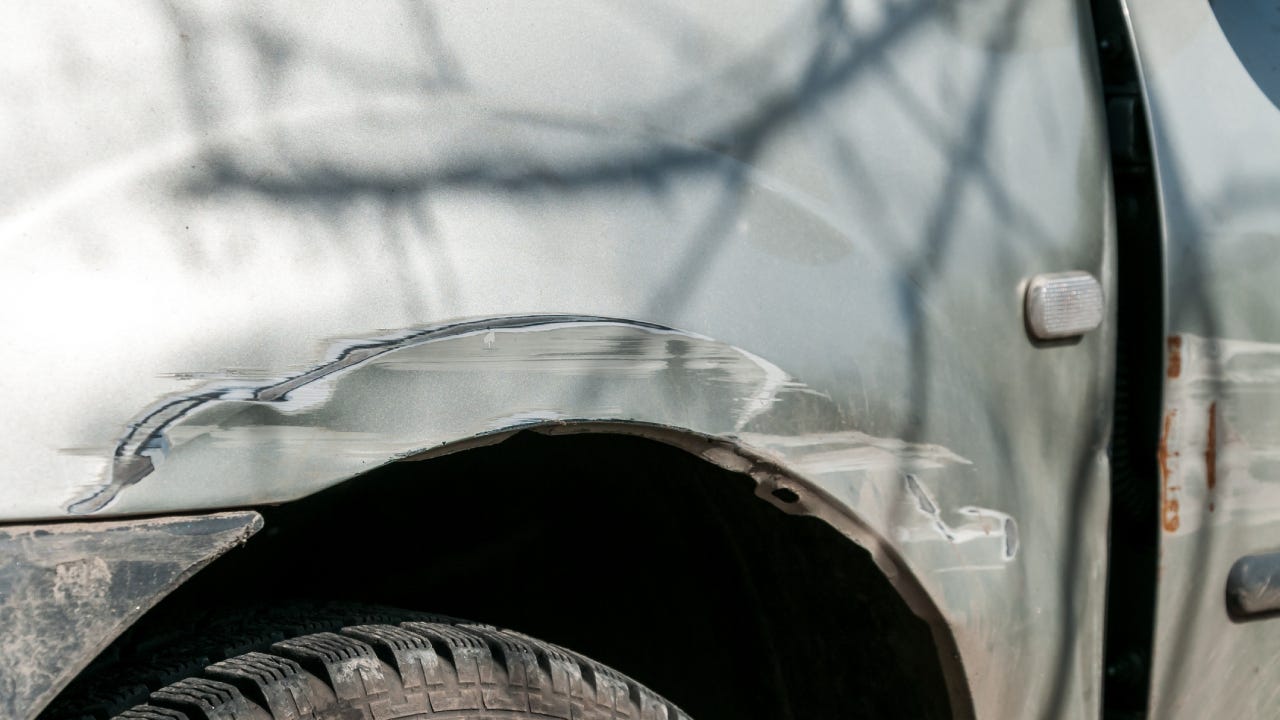 A hit-and-run is an accident where the driver who is at fault leaves the scene of the accident without giving their insurance information to the other driver involved. It may also occur if a driver hits a pedestrian or a stationary object and leaves immediately without giving aid or telling the authorities.

According to the AAA’s Foundation for Traffic Safety, hit-and-run accidents are on the rise, with one happening in the U.S. every 43 seconds. Even though you might not be at fault in a hit-and-run, it can impact your hit-and-run Massachusetts insurance, so it pays for you to have solid insurance coverage to protect yourself.

Hit-and-run law in Massachusetts says that if a driver is aware that they have hit someone or something, causing injury or damage, and does not stop to give the other driver their information, they are guilty of a hit-and-run. If they initially stopped, but refused to leave the other person involved with their name, address and VIN number, or if they gave false information, it is still considered a hit-and-run.

This also holds true if they hit an object, such as a mailbox or fence. They are required to inform the homeowner of what has happened, and leave their information with the homeowners.

In 2015-2017, the most recent years for which there are records, Massachusetts averaged 8,175 hit-and-run accidents each year. There are serious consequences for drivers who leave the scene of an accident without identifying themselves and giving aid if they are able.

Hit-and-run Massachusetts statutes are clear: if you’re involved in a crash, even if it’s just a fender-bender, you must stop, assess damages and identify yourself, according to the Massachusetts official driver’s manual. If you leave a crash, even if you are not at fault, you could be criminally charged with a violation for leaving the scene of an accident. You would also face the following penalties.

You may also be subject to up to six years of insurance surcharges and your driver’s license could be suspended. Finally, if you hit and injure or kill a cat or dog and fail to notify the animal’s owner or the local police, you can also be fined.

There are more penalties you will face in addition to what is stated in Massachusetts hit-and-run law. If you are involved in a hit-and-run in Massachusetts, you will most likely see an increase in your insurance rates. It’s true that accidents can happen to anyone, and a seemingly tiny miscalculation can leave you the cause of a major accident – but you only compound the error if you leave the scene.

In the table below, note the difference in average premium cost between a standard accident — where you stop your car and remain on site — and a hit-and-run. With the latter, your rate more than doubles. Although the Massachusetts increase is less than the increase on a national level, it is still significant. If you stay at the site of the accident, your increase is less than $800, even if you are found to be at fault.

The table below shows average annual full coverage premiums before and after an at-fault hit-and-run and accident.

5 things to do after a hit-and-run in Massachusetts

Following a hit-and-run, what to do in Massachusetts? If you are the victim of a hit-and-run, there are several steps you should take immediately, while still on site.

There are several types of Massachusetts hit-and-run insurance. Any of these may come into play if you are the victim of a hit-and-run accident.

Other than PIP, these coverages are all optional. Since they may save you considerable money in the event of a hit and run in Massachusetts, they may be worth considering if you are able to afford them. Each of them gives you additional protection that you would not get with minimum coverage.

That depends on numerous factors, from where you live and what kind of car you drive, to your age and marital status. The average insurance premium in Massachusetts is $1,223 per year for full coverage, which includes collision and comprehensive along with the required liability and PIP insurance.

Who has the best Massachusetts hit-and-run insurance?

Any insurer can provide you with insurance that will give you coverage after a hit-and-run. To find the best car insurance in Massachusetts, call several companies to see who offers you the best rate.

Is there a hit-and-run deductible?

You may have to pay a hit-and-run deductible if you use your collision coverage to pay for damage to your car, and if the authorities are unable to locate the other driver. This deductible is an amount you will have chosen when you purchased your policy.

Read more From Mary
Mary Van Keuren has written for insurance domains such as Bankrate, Coverage.com, and The Simple Dollar for the past five years, specializing in home and auto insurance. She has also written extensively for consumer websites including Reviews.com and Slumber Yard. Prior to that, she worked as a writer in academia for several decades.
Edited by
Morgan Chelsea Lanier
Insurance Editor