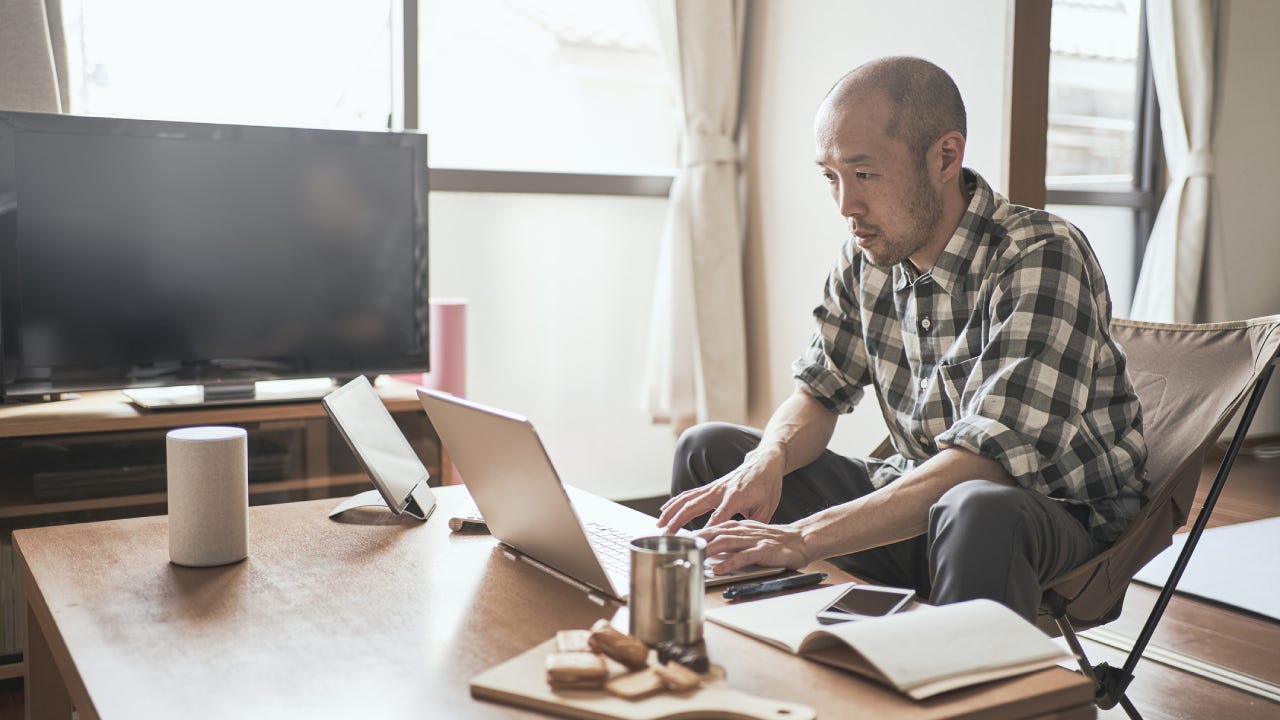 When you get involved in a traffic accident that causes damages and injuries, no matter how small, you should plan to inform your insurance company. This applies even if you do not need to make a claim. Since every traffic incident you get into is listed on your driving record, it affects your insurance premiums and insurers want to be updated on them. Depending on which state you live in, you have anywhere between one and ten years to file a claim. This time limit depends on the government statutes that each state follows.

How long do I have to report an accident to my insurance?

Your insurance company may ask you to file a claim immediately after an accident but how long you have to make a claim with your insurance company is technically decided by your state’s statute of limitations, which varies from state to state. The time limit for making a bodily injury claim is typically shorter than the time limit for making other claims (vehicle damage, property damage, etc.)

Bear in mind that your insurance company does not decide the time limit for filing a claim. The final word is always the government statute in your state. It may be two years or six years or anywhere in between, depending upon your state’s limitations.

Why would I wait to file a claim?

After an accident, some damages or injuries do not become apparent until days or weeks later. If you think this may be the case with you, it may be a good idea to wait to file a claim. However, you should be aware of your state’s statute of limitations and file a claim within the time set by the government. If you file later than the time limit, the insurer has the right to reject your claim.

Can my insurance company deny my claim?

The longer you wait to file a claim, the more likely it is that your insurance company might be suspicious. For instance, if you file a bodily injury claim three months after an accident, the insurer might wonder if the damages were because of the accident or because of something that happened later. This could lead to an investigation and end up in a denied claim. Filing late could also lead to diminished evidence and make it harder to establish your case.

Statute of limitations by state

If you are wondering how long after an accident you can file a claim, the answer is that it varies from one state to another. Each state has its own statute of limitations, which insurance companies have to abide by. The following are the limitations in each state:

How long do I have to report a car accident to the police?

One of the first things that needs to be done after an accident is informing the police and it should ideally be done within 24 hours of the incident. Reporting the incident is different from filing a claim with your insurer. When you report the accident, it means there is now a formal record of the incident taking place. If it is a minor fender bender with no damage and no need for a claim, you may still be able to do without reporting the incident. But if it has caused major damages and injuries, you should report it without delay.

A car accident police report limit may vary by state. When you file an insurance claim, your insurer will ask for a formal police report. This is why the sooner you get it done, the smoother the claims process will be for you.

Do all car insurance claims require a police report?

Yes, if the vehicle was damaged or if you are filing a bodily injury claim, you will almost always need a formal police report. This helps the insurance company rule out foul play and establish fault. A police report is also required if you want to sue the other party involved for damages.

The time limit for filing a car insurance claim is set by the government and varies by state. The insurance company needs to abide by the respective state’s statute of limitations for bodily injury claims as well as for property damage and other comprehensive claims.

How do I report an accident to my insurance company?

The easiest way to do this is by calling the emergency hotline or customer helpline number of your insurance company. If you are filing a claim, you must have a formal police report, pictures and videos as proof to establish fault, and specific details of the accident, such as time, day, exact location, parties involved, etc. Your insurer may send an appraiser to take a closer look at the scene of the accident and the state of the vehicle.

Read more From Cynthia
Cynthia Widmayer has over two years of experience as a personal finance writer. She covers home, car and life insurance products for Bankrate, the Simple Dollar, and Coverage.com, among others.
Edited by
Morgan Chelsea Lanier
Insurance Editor