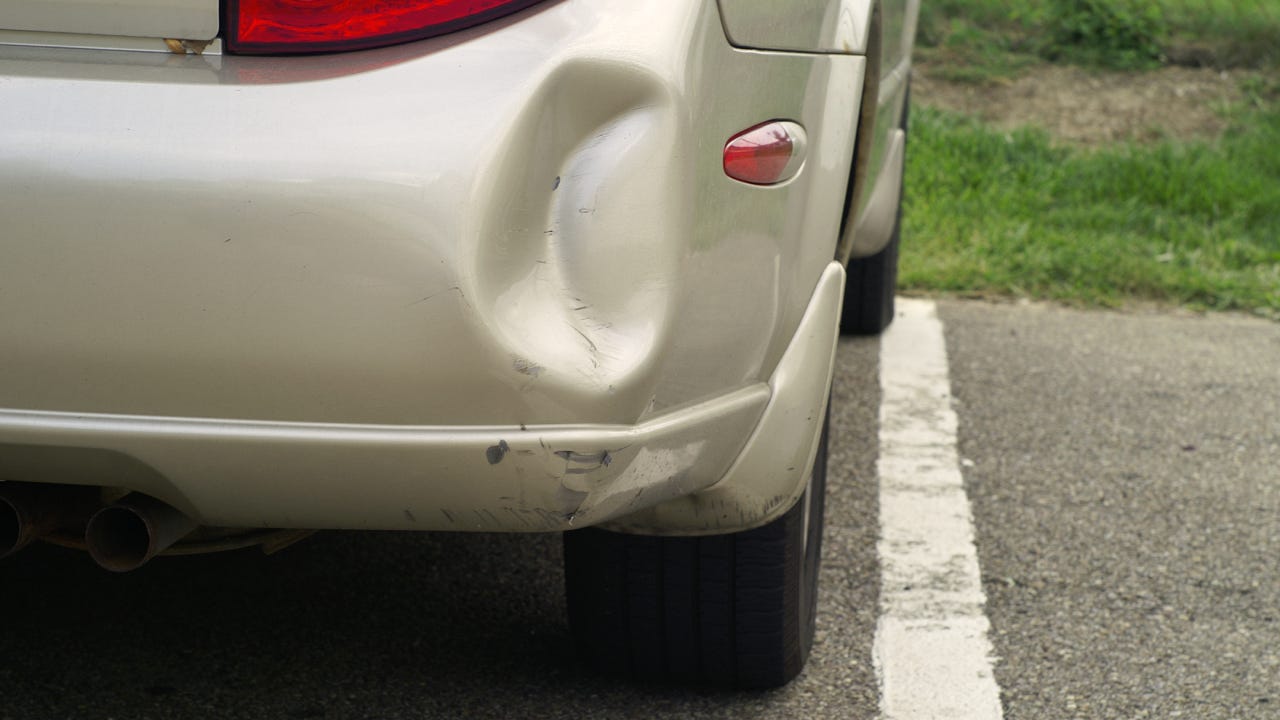 Car insurance exists to cover you financially if your vehicle suffers major damages or if you are involved in an accident with another motorist. However, not all situations require you to file a claim. A fender bender, for instance, is one such circumstance that could put you in a dilemma over filing an insurance claim. Bumper damage is a common occurrence for any vehicle, but knowing whether or not to get your insurance company to foot the bill could save you money and future troubles.

Should I file an insurance claim for bumper damage?

Before you file an insurance claim for any event that impacts your vehicle, try to consider the consequences. Any claim you make may cause your premiums to rise for the next few years. Therefore, when your vehicle has been involved in a fender bender and you are asking yourself, “Should I file an insurance claim for bumper damage?” it is useful to answer the following questions first:

Was another driver involved?

If your fender bender accident was a result of a collision with another vehicle, you should immediately inform your insurance company, even when there was no major damage. Contacting your insurer helps ensure that you are covered in case the other driver sues you for liability and could help the insurance company determine who was responsible for the accident.

How much is the cost of damage compared to your deductible?

If the expenses to repair the bumper damage is more than your car insurance deductible, filing a claim may make sense. However, if the cost is lower than your deductible, you could consider paying for it out of pocket to avoid risk of a premium hike.

When to consider filing a claim for a fender bender

There are a few instances when you could consider filing a claim for bumper damage, such as:

When to consider not filing a claim for a fender bender

In certain instances of a fender bender collision, filing a claim could invite more problems with your insurance company. You could consider not filing a claim for bumper damage if:

What is a fender bender?

Any minor automobile crash or collision that results in a damaged bumper or more is called a fender bender colloquially. Getting rear-ended, bumping into another vehicle while parking or discovering a dent in your car caused by another driver may all be examples of fender benders.

Will a small fender bender raise my insurance cost?

If you file a claim for a fender bender, it has a good chance of raising your insurance cost to a certain extent. Some insurance companies give you leeway if it is your first claim, but most of the time, you could expect a rate increase of at least a few percentage points after a claim.

Do minor vehicle accidents need to be reported?

Minor incidents that do not involve other drivers, do not cause injuries or major damages and do not result in a traffic violation can usually go without being reported. However, whenever another vehicle or significant damages are involved, it should be reported to the police and your insurance company to avoid legal hassles later.

How much does a fender bender cost?

The cost of bumper repair will depend on the extent of the damage. Replacing a bumper is typically much more expensive than fixing a minor dent or scratch, which could also depend on whether any other component behind the bumper experiences damage.

Read more From Cynthia
Cynthia Widmayer is an insurance contributor for Bankrate and has over two years of experience as a personal finance writer. She covers home, car and life insurance products for Bankrate, The Simple Dollar and Coverage.com among others.
Edited by
Mariah Posey
Insurance Editor