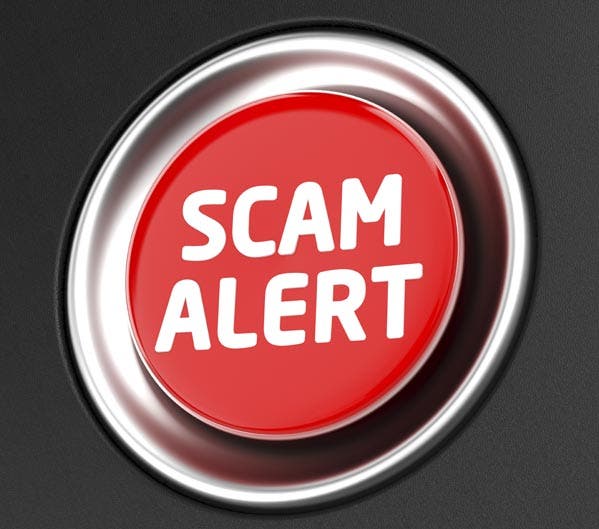 A certified check should be a foolproof way to get paid for selling something online, but an organized scam that uses phony bank checks to buy cars via Craigslist has become widespread.

The National Insurance Crime Bureau (NICB) worked with law enforcement in the Midwest, identifying nearly 100 cases of fraud, it said last week. The scammers are particularly active in states where the owner retains the title even when a bank has an outstanding lien due to a car loan.

Appearance of being legitimate

“These scams are well organized and have all the appearances of being legitimate,” said NICB President and CEO Joe Wehrle. “But in the end, the criminal gets the car and the sellers or their financial institutions are left on the hook for thousands of dollars still owed on the car.”

Mike and Christy Childers of Elizabethtown, Kentucky, had listed their 2010 Chevrolet Corvette on Craigslist and thought they were being careful when they checked with their bank to verify that the cashier’s check that had been sent by the car buyer directly to their local branch was legitimate. The bank said it was and the Childers put the car on a transport truck to be sent to the buyer.

Only later did they learn the check was bogus and reported the incident. Fortunately, their car was recovered. Watch the video below to see the Childers’ full story of how they were scammed:

The NICB recommends that anyone selling a car meet the buyer face to face at a highly public location, ideally a police station. It further recommends that if sellers take bank or certified checks, they wait to release the car until after the check has cleared and they have the cash, which can take up to 10 days.

Anyone with information about these scams or with issues that may be insurance fraud or car theft can report it anonymously to the NICB at 800-TEL-NICB or reporting it via the NICB website.