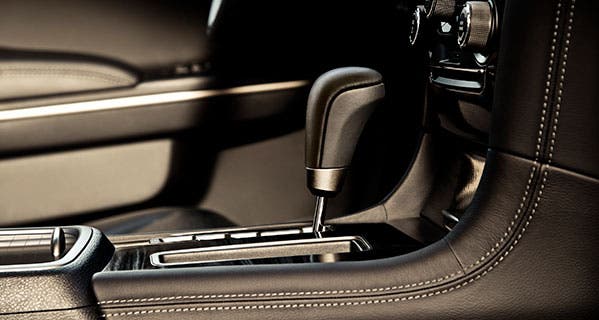 Some Chrysler, Dodge and Jeep cars are being recalled for a problem with a gear shifter that causes some drivers to exit their cars without actually putting them in park. Parent company Fiat Chrysler said it is aware of 41 injuries that are potentially related to the gear shifter.

About 811,586 midsize SUVs and full-size sedans in the U.S. are affected by the recall. They include some models of the 2012-2014 Chrysler 300 and Dodge Charger sedans, as well as 2014-2015 Jeep Grand Cherokee SUVs. Fiat Chrysler said that these cars use an electronic shift lever that returns to the same position each time it is shifted.

Drivers see what gear the car is in through indicator lights, but not the position of the gear selector. The automaker said that drivers may draw incorrect conclusions about the gear their cars are in if they are not careful. The cars also signal with warning chimes and alert messages if the driver-side door is opened while the car is running and the car is in any gear other than “park.”

Fiat Chrysler says there is no evidence of equipment failure in any of the cases involving injuries, but it is issuing the recall so it can “enhance the warnings and transmission shift strategy to automatically prevent a car from moving, under certain circumstances, even if the driver fails to select ‘park.'”

Owners of affected cars will be notified by mail when the manufacturer has the parts to complete the recall.

Newer model years are not affected by the recall because they use a new design for the shift lever.

Don’t want to wait for a recall notice in the mail? Here’s how to learn about recalls sooner.