Land a job before leaving school

Seniors entering their final college year worry about two things — landing a job and paying student loans. Unfortunately, it’s not the easiest time to do either. Recent data from the Bureau of Labor Statistics show that workers ages 20 to 24 have a higher unemployment rate — 13.8 percent — than any other demographic with one exception: workers age 16 to 20. That’s why it’s not so surprising that grads are having a harder time paying their loans. The U.S. Department of Education reports that nearly 9 percent of borrowers default on their student loans. That’s up from 7 percent in 2008.

Students can take several steps before graduation to ensure they’ll have a job and a paycheck when they turn the tassel. Read on to learn six tips on how to land a job before leaving school to avoid student loan default. 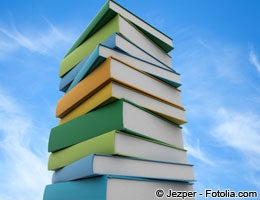 “(Student loan) default rates vary tremendously by institutional type and level,” explains Stephen Rose, senior economist at the Center on Education and the Workforce at Georgetown University in Washington, D.C. “At the two-year level public schools, the default rate is pretty low because the costs are so low.”

Data vary among four-year schools. While 7.2 percent of public school students and 4.6 percent of students at private schools default within two years of graduating, 15 percent of those attending for-profit institutions do so, according to the Department of Education.

By researching their school’s default rate, students can be aware of how well-prepared grads are to face the job market, then decide whether they’ll need to take steps to beef up their resumes, says Rose. 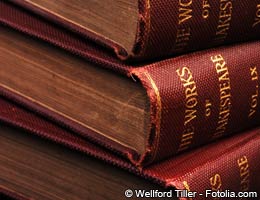 Students of all majors can enhance their marketability and decrease their default risk by sharpening skills that all employers look for, such as critical thinking, communication and quantitative reasoning, says Carl Van Horn, director of the John J. Heldrich Center for Workforce Development at Rutgers University.

“If you want to major in (something like) comparative literature, you also should be doing some other kinds of courses: learning how to do an Excel spreadsheet, learning how to communicate effectively in short- and longer-form writing, speaking, making presentations,” he says. “These are things that you may or may not get in your comparative literature major. If you’re not, you need to make sure that you’re getting it with your elective courses.”

In a 2010 MetLife study of Fortune 1000 executives, 99 percent said problem solving and critical thinking skills were essential or very important to career readiness, while 97 percent said that the ability to write clearly and persuasively was important.

Aim for a career 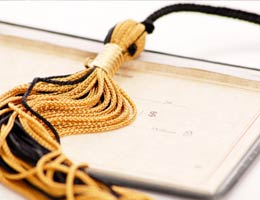 Jobs pay the student loan bills immediately. Careers pay them for life. A longitudinal study by the National Center for Education Statistics of 1992 to 1993 grads shows that borrowers don’t default on student loans right away. Among grads who defaulted, most did so nearly four to five years after leaving college.

Rose says that by aiming for a career path they’re likely to stick with for years, grads can increase the chances of paying off their loans and decrease the likelihood of unemployment in the postgrad years.

“(Students) should be on a reasonable career track within four or five years (after college) at most,” he says. “For those who really don’t start finding it … it’s seen as a mark against them.” 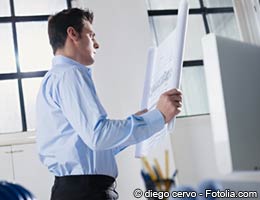 Not surprisingly, low salaries mean a reduced ability to pay off student loans. A 2011 study by Georgetown University shows that bachelor’s degree holders in engineering and computer and mathematical sciences dominate the pay scale with median salaries of $75,000 and $70,000, respectively, while those with four-year degrees in education, psychology and social work hold the lowest median salaries at $42,000 per year.

Jenny Blake, author of “Life After College: The Complete Guide to Getting What You Want,” says students can set themselves up for post-college success by doing some research on their financial prospects after school, including determining average entry-level salaries in their field and postgrad expenses.

“Even if they’re not ready to start paying down their debt, the most important thing for someone who’s graduating is awareness. It’s to what their financial picture looks like,” she says.

Once students have a rough estimate of how much money they can expect to earn and spend, they can begin hunting for work experiences that can lead to entry-level jobs with upper-level salaries. 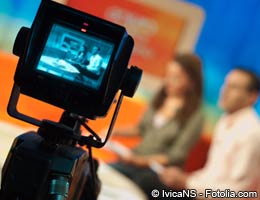 The key to paying off loans is having a job. The key to getting a job is having work experience, says Frank Burtnett, author of “Bound-for-College Guidebook.”

“Things such as internships, cooperative education (and) work-study programs are so vital and are becoming increasingly valuable because they blend the classroom and the workplace together,” says Burtnett.

Start now to land a job 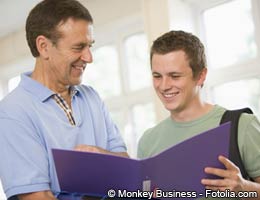 Approximately 1 in 4 college seniors have lined up a job before graduation, according to the National Association of Colleges and Employers. For the rest, the job hunt can frequently take up to a year or more.

“Submitting 100 resumes online and crossing your fingers and hoping for the best probably is not going to be how most people land a job,” says Blake. “It’s going to be through nurturing connections, going to meet-up events. It takes effort.”

Starting the job hunt late can mean receiving your student loan bills before your first paycheck. The government currently provides a six-month grace period after graduation on Stafford loans and nine months on federal Perkins loans; however, private lenders may not offer a grace period at all.

Blake recommends that college seniors start hunting early by tapping academic and professional resources for leads. Students can also check out their school’s career center and alumni networks. If students can’t find a job, Blake suggests they create one by freelancing or starting a company.

“Don’t be afraid to start your own thing,” she says. “People aren’t necessarily waiting for a company to wave a magic wand and grant them an entry-level job.”

More On Landing A Job: