How not to gain control of your debt

Raise your hand if you have no debt.

That’s right. The majority of Americans carry some kind of debt, whether it’s a student loan, credit card balance, mortgage or auto loan.

But when it comes to debt management, many people have a lousy track record, says Gail Cunningham, spokeswoman for the National Foundation for Credit Counseling in Washington, D.C.

She and other debt experts have shared six steps to debt mismanagement, so you will know what to avoid as you juggle your own obligations. 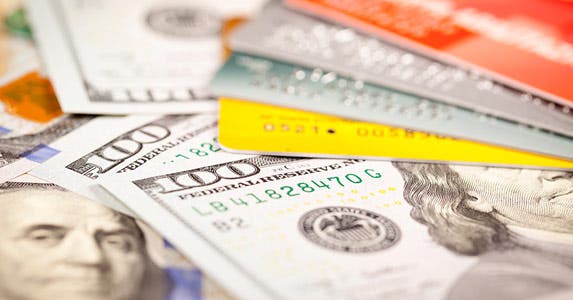 A good way to mismanage your debt is using one debt source to pay off another, says Caralyce M. Lassner, a bankruptcy attorney in Michigan.

She suggests that consumers stay away from taking cash advances on their credit cards or using a credit card to make a mortgage payment. Those are signs that a consumer may be headed toward serious trouble.

Similarly, Cunningham says it’s not a good strategy to use money that’s been earmarked for rent or utilities to pay off a creditor. “If your creditors are happy but your lights have been turned off, you’re backwards,” she says.

She says it’s bad debt management to use one source to pay off another, the “robbing-Peter-to-pay-Paul syndrome. Peter gets tired of it.” 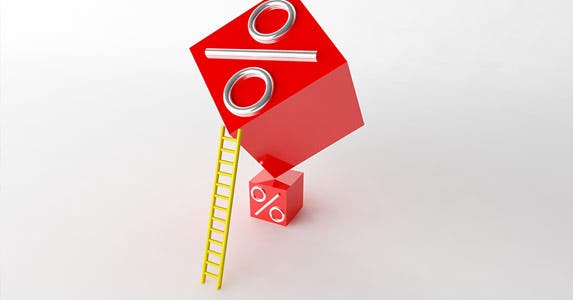 It’s an accomplishment when you manage to pay off one of your debt obligations. But sometimes people spend time paying down small debts instead of spending their money to tackle a debt with a higher interest rate.

“People have a hard time understanding just how fast that interest curve grows,” says Scott Rick, an assistant marketing professor at the University of Michigan.

He says it’s human nature to want to “pursue goals that are closest to the finish line” by paying off a smaller loan and getting that feeling of accomplishment.

But taking that approach instead of taking on debts with higher interest rates can make it more difficult to dig yourself out of debt, Rick says.

“Research suggests once you tackle one of these small things, you celebrate and take your foot off the gas,” he says.

Marguerite Mount, CPA, managing director of the Mercadien Group in New Jersey, suggests that consumers look at what debt has the highest interest rate and focus on getting that cleared away first. Once that’s paid off, you can use that monthly payment and apply it to the debt with the next highest interest rate. 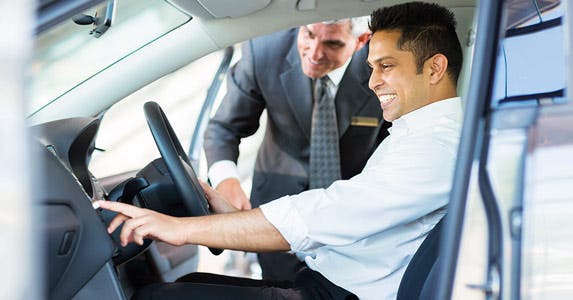 Be unrealistic about debt-paying ability

It can be easy to pile up debt. Thinking the future of the economy looks bright, a person decides to buy that new car or adds to credit card debt.

“We are well-intentioned people. We think our ship is just around the corner,” Cunningham says. “But sometimes we don’t turn that corner.”

Sherman Hanna, a professor of human sciences at Ohio State University, co-authored a study that found that before the financial crash of 2008, highly educated Americans were the most likely to take on unmanageable levels of debt. College-educated people were more likely than those with a high school education or less to use more than 40 percent of their income to pay down debt.

In part, that’s because people with college educations may have felt overly optimistic about their futures and weren’t worried about economic problems, Hanna says. But, when you don’t consider how things could go wrong, you can quickly run into trouble. 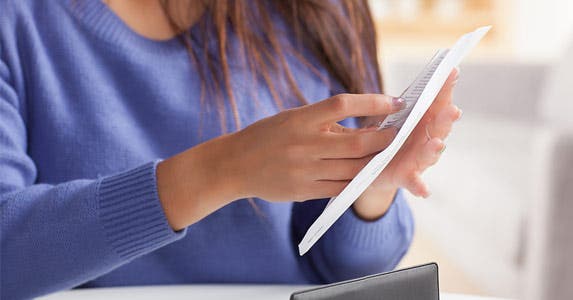 Fall into the minimum payments trap

Making the minimum payment on your debt can seem like a convenient solution to debt management. Payments are getting made and you may even have a little extra breathing room in your budget.

But paying just the minimum won’t get you out of debt as fast as other repayment options.

Many consumers see minimum payments as a helpful tool in figuring out how much they have to pay, says Rick Larrick, the Michael W. Krzyzewski professor of management at Duke University. But, he says if people look at how long it will take to pay off the balance using just the minimum, they will realize that paying the minimum is a lousy way to get out of debt.

Bankrate has a credit card calculator that can help consumers compare the difference between making the minimum payment and paying a fixed amount each month.

“The minimum is not in (people’s) interest, frankly,” Larrick says. “The minimum is used by credit card companies to make sure you’re alive and have some money, but not so that you get out of debt.”

Instead, try to pay off as much as possible each month, even if it’s considerably more than what the minimum requires.

Larrick says a sweet spot in debt management is paying off three times the amount of interest you owe, as well as paying off any new charges you may have added. 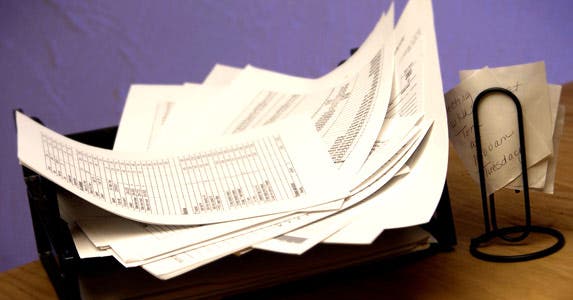 Be disorganized when it comes to debt

Ohio State’s Hanna has taught a course since 1998 where he requires his students to find a family and build that family a comprehensive financial plan. Among the most common complaints his students relay to him: Their “clients” don’t even know their own balances on credit cards or student loans.

“Even trying to figure out where they stand is very difficult,” Hanna says. He says disorganization and a lack of understanding about interest on debt make it “hard to understand what’s been happening with this debt.”

Attorney Lassner says that “no one decides to be financially irresponsible,” but that sometimes people don’t take the time to do the math and figure out their debt levels and what they’re paying in interest.

“My clients tend to understand what the interest rate means,” she says. “Just because they understand it doesn’t mean they are going through and doing the math in their head. They don’t sit down and think, ‘OK, if I don’t pay this off in the first month, it costs me X amount extra.'”

Mount suggests people sit down and organize their finances, whether on their own or with a program like Mint.com.

“People make a hundred financial decisions a day,” she says. “Some are insignificant. Some are very significant.”

You try to go it alone

If someone finds themselves struggling with debt or even not fully understanding their finances, the biggest management mistake is trying to go it alone, Cunningham says.

“We have this mentality of pulling ourselves up by the bootstraps,” Cunningham says. “Just don’t wait too long (to get help). All that does is make the problem deeper and more difficult to resolve.”

Cunningham says she tells families struggling with debt to have a family meeting and tell the children. “Don’t distress the children, but they’re going to know there’s a family change,” she says. She says they may have ideas or be able to help in cutting back spending.

Lassner says she’s met many people in her bankruptcy practice who are proud and don’t want to admit they’ve failed. She says it’s important that consumers be honest with themselves about when they need help and to not just rely on searching the Web for answers.

She says if people feel like they have been treading water for more than two straight months, it’s time to talk to a professional. If you don’t know where to turn, the NFCC has a list of community-based counseling offices.

“You owe it to yourselves to have a conversation and not be afraid of it,” she says.