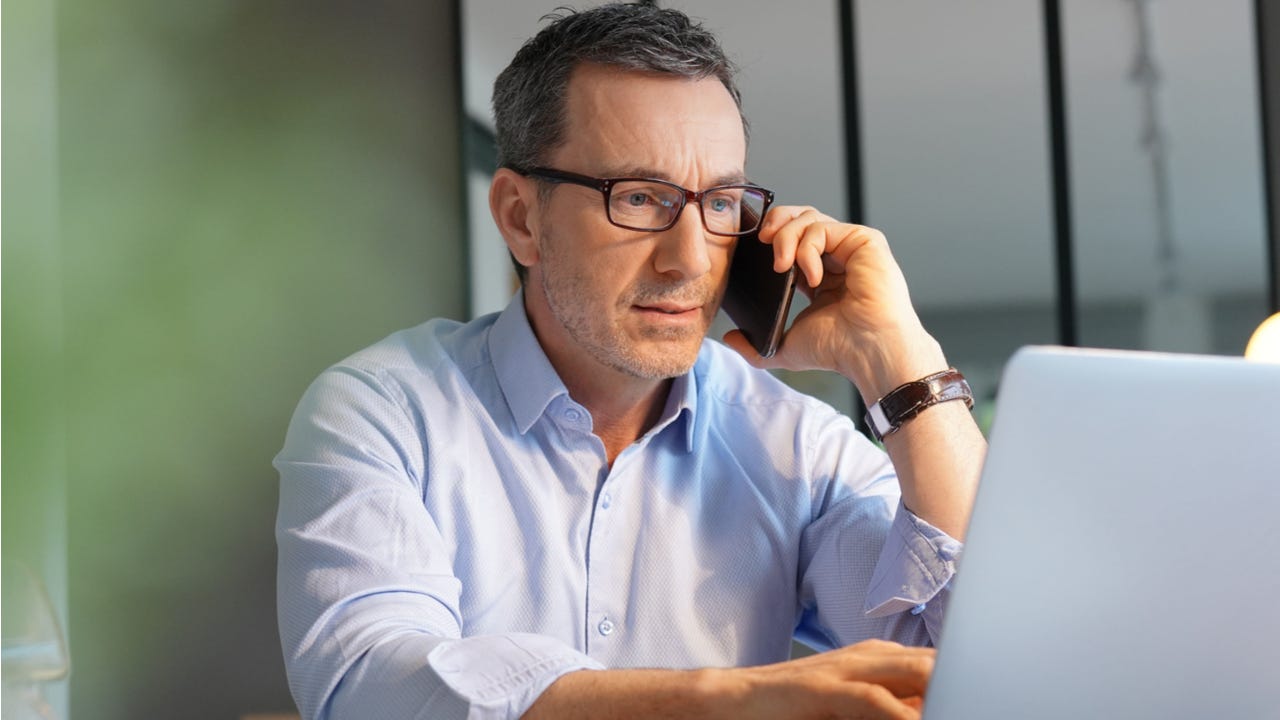 Jerry Brown
Edited By
Chelsea Wing
Edited by
Chelsea Wing
Student loans editor
Chelsea has been with Bankrate since early 2020. She is invested in helping students navigate the high costs of college and breaking down the complexities of student loans.