You’ve graduated from high school and maybe college. Now you’re ready to take on the world and the expenses that come with it.

For 20-somethings in the thick of setting up their first apartment, landing that first job and facing the reality of loan and credit card debt, the financial future can look bleak.

These golden finance rules about debt and other aspects of your financial life will help you start out on the right fiscal footing. 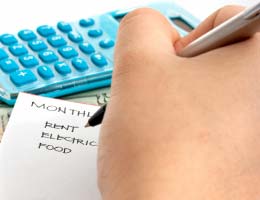 The first step to setting up a strong financial future is figuring out what your expenses are, says Dara Duguay, author of “Please Send Money!”

“When people try to fill out a budget for the first time, it’s easy to fill in expenses that they get bills for,” she says. “When it comes to things where they usually pay cash or variable expenses, most people have no idea how much they spend.”

Duguay advises 20-somethings to track their expenses — everything from student loan payments to quarters fed into parking meters — for at least one month. Once they have an idea of where their money is going, they can find budget leaks and begin to pay down debt. 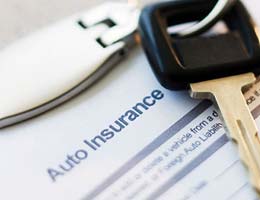 “There are some things that graduates will have to do for the first time, like getting health care coverage, renters or homeowners insurance, and auto insurance,” she says. “These things should be factored into your budget as a need rather than a want.”

McGrigg says 20-somethings should factor in $10 to $20 per month for renters insurance, but auto insurance can range from $800 to several thousand annually. Grads may get help with health insurance. Under the new health care law, children can stay on their parents’ health insurance until age 26. According to information released from the White House, 96 percent of all companies with more than 50 employees also offer health insurance to employees.

If parents and employers aren’t options, grads should compare policies carefully before buying, says Manisha Thakor, author of “Get Financially Naked.” “If you’re in your 20s, you can find plans that aren’t more than $100 a month,” she says. “They aren’t robust plans, but they’ll give you something.” 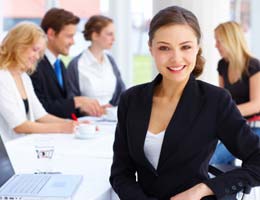 With unemployment running high nationally, more than half of Americans under age 25 are jobless as of July 2011, reports the U.S. Department of Labor. If you can’t find your dream job, take a temp gig, says Jesse Ryan, managing director at Accounting Principals, a staffing service in Jacksonville, Fla.

“A lot of companies, particularly for entry-level roles, are doing temporary and temp-to-hire positions,” Ryan says. “It will get your foot in the door.”

An internship, even an unpaid one, can lead to a full-time job. A study by the National Association of Colleges and Employers showed that 58 percent of interns were offered full-time positions once their internships were completed. 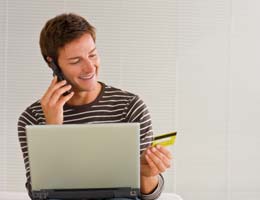 “The easiest way (to establish credit) is to get an auto loan,” he says. “You should have a credit card, too, as long as you don’t have more credit than you can repay.”

Jones says young people just out of college who carry a balance should prioritize paying down debt because credit cards almost always have higher interest rates than student loans. They also should keep their credit card debt well below the card’s credit limit and always make the minimum payments on time. For grads without a lengthy credit history, missing a single payment can substantially lower their credit score.

Get a grip on student loans 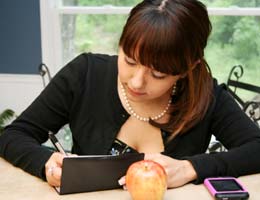 Student loans may likely be your largest debt. The average college graduate leaves school with $24,000 in loan debt, according to a study on 2009 graduates conducted by the Project on Student Debt, a nonprofit research group in Oakland, Calif.

But it doesn’t have to be stressful. “Usually you can get a lower rate if you consolidate your student loans,” Ryan says.

The U.S. Department of Education says grads can consolidate almost all federal student loans, including Stafford, Perkins and Student PLUS Loans. But they probably can’t consolidate federal with private loans.

Newbie grads also can get help by choosing the right payment plan. Federal loans are usually put on a standard 10-year repayment plan. But, struggling borrowers can opt for an extended plan that lowers monthly payments by extending the life of their student loan. Unemployed and underpaid grads should opt for the income-based repayment plan, which caps monthly payments at 15 percent of yearly earnings that are more than $16,335. 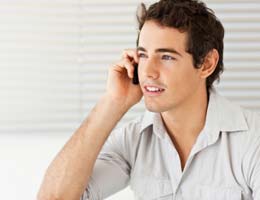 If you get into trouble, major credit card companies offer hardship programs that can temporarily reduce or eliminate payments and penalties until you’ve recovered.

All federal and many private student loans offer deferment options that can temporarily postpone your payments and interest while you’re in hardship, unemployed, attending school or doing military service. Some loans also come with forbearance options that allow you to postpone payments in times of hardship while your interest accrues.

“There are a lot of great programs where, after a certain period of time, your student loan debt will be forgiven,” says Paul A. Markowich, a Certified Financial Planner with Firstrust Financial Resources in Philadelphia.

Available through private companies and nonprofits, loan forgiveness programs pay off all or some of your student loan debt in exchange for service. For example, a company may pay up to $5,000 of your student loan on top of your regular salary if you agree to stay with the firm for at least three years. 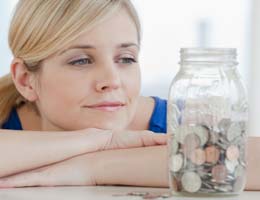 “You should at least have three months’ worth of expenses set aside for your rainy day fund so that if you were to get laid off from work, you’re not immediately going into financial crisis,” says Brenda Wenning, principal with Wenning Investments in Newton, Mass.

Grads in unstable professions should aim for six months’ worth of savings. If banking that much seems out of range, aim for a few thousand first. The Consumer Federation of America shows that the average person encounters about $2,000 in unexpected expenses annually. 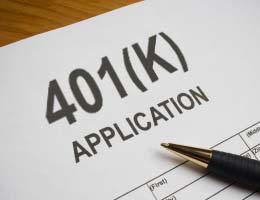 “If your employer offers a retirement amount, at least contribute to the point of the match,” Thakor says. “That’s a guaranteed return on your investment of 50 percent to 100 percent.”