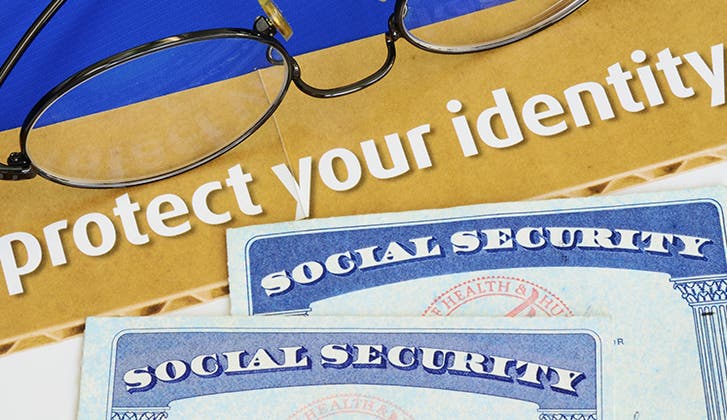 Create a news alert for "credit"