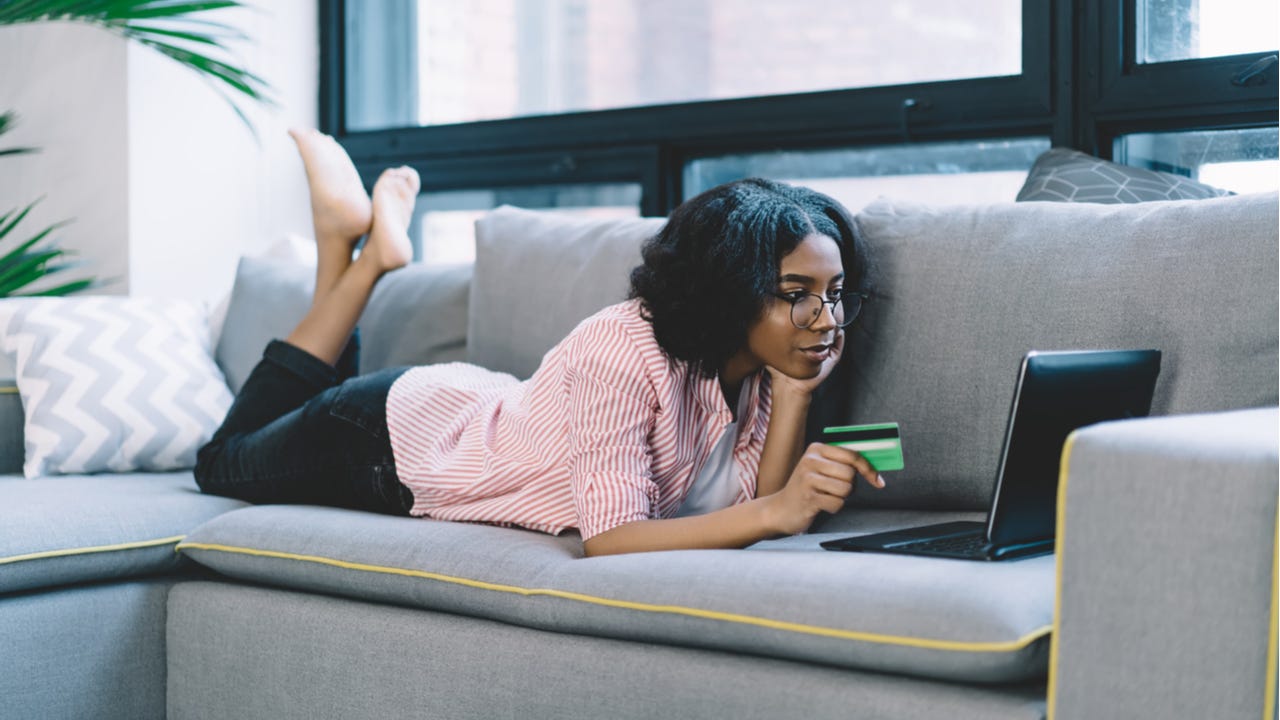 Most Americans want to keep their credit card strategy very simple. Almost three in four cardholders (72 percent) prefer to use the same one or two cards as widely as possible, according to an August 2019 survey commissioned by our sister site, CreditCards.com. So even though, according to Experian, the average American has about four credit cards, most people tend to use just a couple on a frequent basis.

What’s the best credit card to have?

That’s the question I get asked the most. And my answer has changed. I’m here today to tell you that for most people, the best option is a very simple no-annual fee card that gives you 2 percent cash back on every purchase. Examples include the Wells Fargo Active Cash℠ Card (2 percent cash rewards on purchases), the PayPal Cashback Mastercard® and the Citi® Double Cash Card (technically, the Citi Double Cash gives you 1 percent when you buy something and another 1 percent when you pay it off).

I used to be afraid to give that answer. It’s a little boring, right? I used to name flashier cards like the Chase Sapphire Reserve® and The Platinum Card® from American Express. People would always nod their heads when I mentioned perks such as airport lounge access and first-class upgrades. And those are great cards—for some people. But even with all of their various credits and benefits, the fact is, they’re expensive. Most people can’t or won’t spend that much ($550 or $695 per year, respectively) for a credit card.

Honestly, most of us don’t travel enough to maximize the benefits anyway (especially since COVID-19 hit, but even before that, if we’re being realistic). An April 2019 CreditCards.com survey found just half of Americans had flown or stayed in a hotel for pleasure over the past 12 months. And just half of them (or a quarter of all Americans aged 18+) had done so more than once.

Cash back has universal appeal

Last year, 55 percent of rewards credit cardholders redeemed for cash back, compared with just 10 percent who secured a free hotel stay and 8 percent who booked a free flight, according to a Bankrate survey.

A July 2019 CreditCards.com poll found 49 percent of U.S. adults had at least one cash back credit card. Only 20 percent had a co-branded airline or hotel card and a mere 19 percent had a general travel card.

In April 2019, when CreditCards.com asked people what their favorite credit card feature would be, the top answer was 3 percent cash back on every purchase. That outranked other hypotheticals such as sign-up bonuses worth $1,200 in travel or $500 in cash, no interest on new purchases for 18 months and no interest on balance transfers for 21 months.

Just 44 percent of cardholders paid an annual fee in 2020, according to a Bankrate report. For a limited time, it’s possible to get 3 percent cash back on every purchase without paying an annual fee. The USALLIANCE Visa® Signature Card is offering this deal through at least the end of 2021. And the Discover it® Miles card gives 1.5 miles on each purchase and matches all miles earned within the first 12 months.

The data is clear that most people want a cash back card with no annual fee that they can use broadly. If you’re only going to use one, then I’d vote for a card like the Wells Fargo Active Cash, Citi Double Cash or the PayPal Cashback Mastercard. If you’re willing to put up with some restrictions, such as redeeming into a separate account held with a particular financial institution, then the Fidelity® Rewards Visa Signature® Credit Card, the TD Double UpSM Credit Card and the SoFi Credit Card fit the bill, too.

For instance, I’m a huge fan of the Blue Cash Preferred® Card from American Express. It gives 6 percent cash back at U.S. supermarkets (on up to $6,000 in annual spending, then 1 percent after that). Cardholders also get 6 percent cash back on select U.S. streaming subscriptions and 3 percent on U.S. gas station purchases and public transit. But other purchases earn just 1 percent cash back—that’s where your 2 percent card comes into play.

There are so many examples of this. Figure out where you spend the most money and lean into those categories, whether it’s groceries, dining, travel, gas or something more specific. Whatever it is, maximize it. But since most cards with lucrative bonus categories only give a pedestrian 1 percent cash back on “everything else,” your 2 percent cash back card is an excellent supplement.

Whether it’s the card you pull out for every purchase or a baseline that you mix and match with other cards that emphasize specific bonus categories, there’s a good place for a no-annual-fee 2 percent cash back card in every credit card strategy.