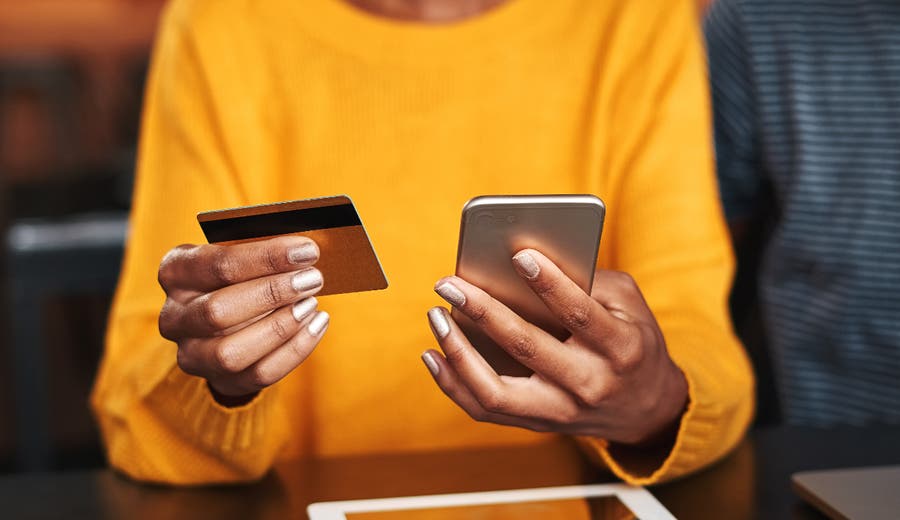 There are plenty of ways to support others in and outside of your community, be it volunteering your time or resources, using your voice or platform to stand up for and educate others or donating monetarily.

Though unconventional, donating your credit card rewards is a great way to give back. Whether you have a stockpile of rewards you’re fine to part with or are looking to prevent account closure due to inactivity, it’s better your earnings are put to good use.

How to donate your credit card rewards

Most major credit card issuers let you donate your rewards, but the process (and restrictions) can vary. You’ll typically have a list of partner charities to choose from, including point-donation tiers and dollar amount equivalents.

American Express gives cardholders the option to donate Membership Rewards® points through JustGiving in exchange for a monetary donation to one of 1.5 million U.S. charities. Cardholders can also make point donations to Breast Cancer Now and The Global Fund (converted to cash by Amex), with donation levels ranging from 500 to 10,000 points.

This past March, American Express announced a coronavirus-specific campaign in which Amex matches each donation’s dollar equivalent (up to $1,000,000 total) when cardholders use their points to donate to Feeding America through JustGiving. If you’re not an American Express cardholder and want to apply, a zero-interest card is a great starting point.

On June 3, the issuer stated it’s taking similar fundraising measures in support of the Black community, but instead by matching contributions from U.S. Amex employees.

“Today, we are pledging $1 million to support two social justice organizations that we have longstanding relationships with: The National Urban League and the NAACP Legal Defense and Educational Fund,” said chairman and chief executive officer Stephen J. Squeri in a statement.

As for American Express cardholders, you can search for organizations on Amex’s JustGiving platform and donate Membership Rewards® points to specific fundraisers, crowdfunding efforts or charities, including the NAACP Foundation, the American Civil Liberties Union (ACLU), specific Black Lives Matter chapters and more.

The Hilton Effect Foundation is currently highlighting four organizations to donate to (via PointWorthy) that support at-risk groups affected by the coronavirus.

Though Discover isn’t offering a coronavirus or social justice-specific donation incentives, you can donate your Cashback Bonus® to a list of partner charities, such as the American Red Cross and Make-A-Wish. Then, at the end of the year, Discover will donate an additional $25,000 to the charity that received the most Cashback Bonus® donations.

Both Citi and Wells Fargo also allow cardholders to donate points, but the options offered are quite limited. Citi, for example, only allows point donations to three causes, two of which assist the American Red Cross.

Keep in mind fees and security

You may be subject to an interchange fee to process your rewards donation (normally a few dollars), but don’t let it be a deterrent from donating. Some issuers waive interchange fees, and in the case of Amex, when you donate through JustGiving, there’s no fee.

If you have a particular charity in mind that isn’t listed by your issuer, you may be able to donate your rewards through them directly or via a third-party point donation site like PointWorthy. It’s important to verify the legitimacy of the charity or website before donating to avoid scams.

In search of more? Other options for donating

Redeem for gift cards or cash back

Unfortunately, not every issuer allows for direct rewards donations (including Chase and Bank of America) — but that doesn’t mean there aren’t alternative ways to donate using rewards.

“Good grassroots options could include redeeming for gift cards or cash back and then donating those to a person or charity,” says Ted Rossman, industry analyst at Bankrate. “You could also ask your favorite charity what would be useful to them.”

Once you have the gift cards in hand, you can pass them out to those who are donating their time toward coronavirus relief or racial equity efforts in your community, for example.

In terms of a tax advantage, redeeming your rewards for cash back and then donating the money directly to a charity is your best bet.

“You can’t usually deduct the value of points or miles, but if you redeem for cash back and then donate it, you can deduct that,” Rossman says. “And this year the CARES Act allows even those who use the standard deduction to deduct up to $300 in charitable contributions.”

Donate your airline and hotel rewards

Most major hotels and airlines allow you to donate loyalty points and miles to charity, but a handful, in particular, are running donation campaigns specifically in response to COVID-19.

Through June 30, United Airlines is matching mile donations made toward Commit Foundation and Be The Match® of up to $500,000 per campaign, including miles earned with United Airlines-branded credit cards, like the United℠ Business Card. You can also donate to a list of partner charities at any time.

As for hotels, Marriott is partnered with five organizations you can gift your points to in exchange for a monetary donation (World Central Kitchen and UNICEF, to name a few), starting at 2,500 points.

For donation-specifics, check with your airline and hotel loyalty programs; you can also donate miles directly to an organization.

Transfer points to family or friends

Should you personally know someone that needs help (maybe a friend who could utilize miles, for example, to escape a difficult situation) consider directly transferring your credit card rewards to them or even pooling your points.

Rules and restrictions for point transfers and pooling vary from issuer to issuer, so do your research before reaching out to a loved one.

What about charitable credit cards?

You may be curious about continuing your charitable contributions with a non-profit-branded credit card, yet the amount you’re actually donating to an organization by using the card usually isn’t all that much.

The Susan G. Komen® Cash Rewards Visa® credit card from Bank of America, for example, only offers a donation equal to .08 percent of each purchase, plus $3 when you open the card and an additional $3 each year you renew.

“You’d be better off earning 2% on all purchases from a card like Citi Double Cash and then donating the cash,” Rossman says. “That’s my general advice about charity credit cards — it’s probably best to focus on earning as much cash back as you can and then giving that.”