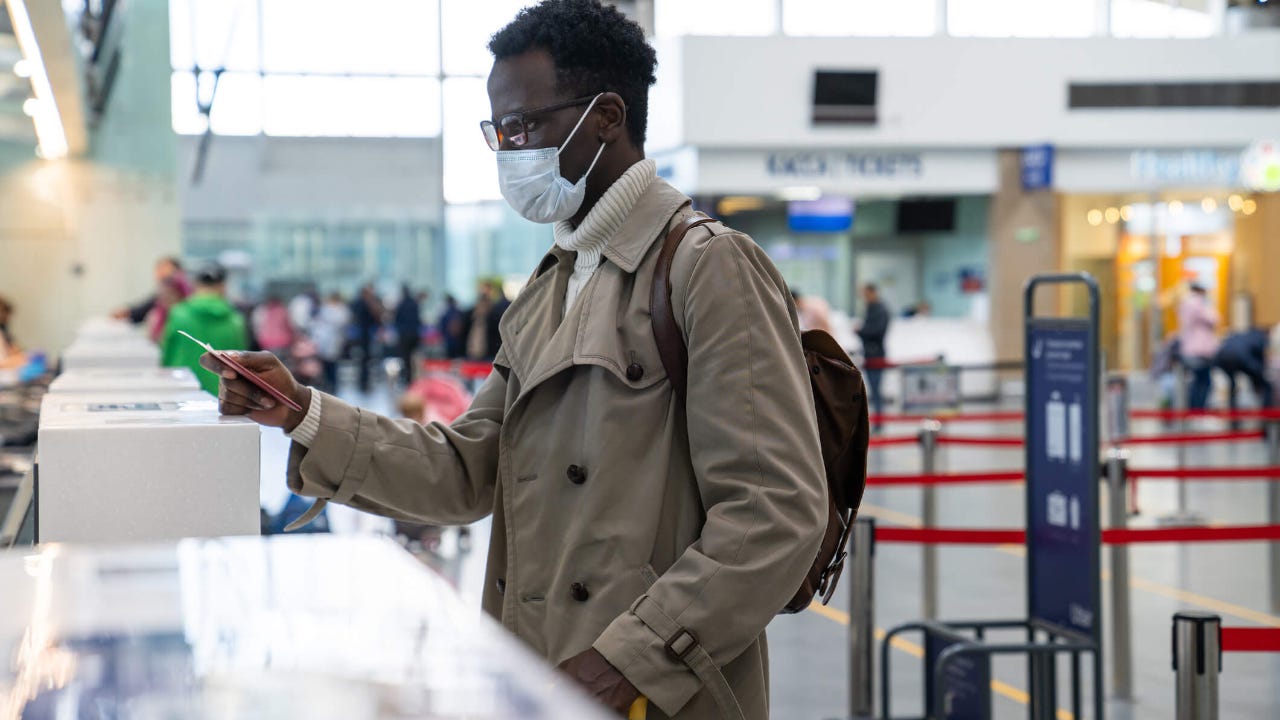 Ted Rossman
Edited By
Brady Porche
Edited by
Brady Porche
Managing Editor
“If you’re a credit card user and you want to avoid getting into debt, it’s critical to create a budget and stick to it. Avoid spending more with your card than you can pay…

All good things must come to an end, right? We can expect the record-high, 100,000-point introductory bonus on the Chase Sapphire Preferred® Card to conclude relatively soon, I’d imagine (note that new cardholders must spend $4,000 within their first three months in order to qualify).

There’s still time to get in on this tremendous deal before it’s too late. With a new round of rewards and benefit upgrades just unveiled this week, you can receive even more value from this popular travel card.

We don’t know exactly when the 100,000-point welcome offer will expire, but historically, promotions such as this one have typically lasted between two and five months. The current bonus began on June 4, 2021.

Earlier this year, one of the Sapphire Preferred’s main rivals, the Capital One Venture Rewards Credit Card, had a record-high sign-up bonus in place from March until July.

And the Chase Sapphire Reserve® offered a record 100,000 bonus points to new customers who signed up online from August 2016 until January 2017 (the deal lasted two additional months in Chase branches).

If you’re on the fence about whether or not to apply for the Sapphire Preferred, go for it. Those 100,000 Ultimate Rewards points are worth at least $1,250 toward travel when you redeem through Chase Ultimate Rewards® (after you spend $4,000 on purchases in the first 3 months), and potentially even more if you use Chase’s lengthy list of transfer partners.

These are significant enhancements, and they come without changes to the welcome bonus (so far) or the $95 annual fee.

I recently received a preapproval email from Chase touting the 100,000-point bonus (I have a different Chase card, and they’re trying to get me to sign up for the Sapphire Preferred). You can get the 100,000 Ultimate Rewards points after you spend $4,000 on purchases in the first 3 months.

Interestingly, the application link expires on Aug. 16. That doesn’t necessarily mean the 100,000-point bonus will expire for everyone on that date, but it’s notable that the other changes are rumored to take effect right around that time. And mid-August would mark two-and-a-half months since the 100,000-point campaign began, so it’s possible that could be the end for everyone.

The Sapphire Preferred is one of the most popular travel credit cards. It’s beloved because it offers access to a robust list of transfer partners at a more affordable price than most of its competitors.

It’s especially useful when you combine it with a Chase cash back or business card (a strategy known as the Chase trifecta) because you can pool points earned via various spending categories and transfer them to airlines and hotels for maximum value.

The record-high sign-up bonus probably won’t last much longer, so if this card appeals to you, act quickly.