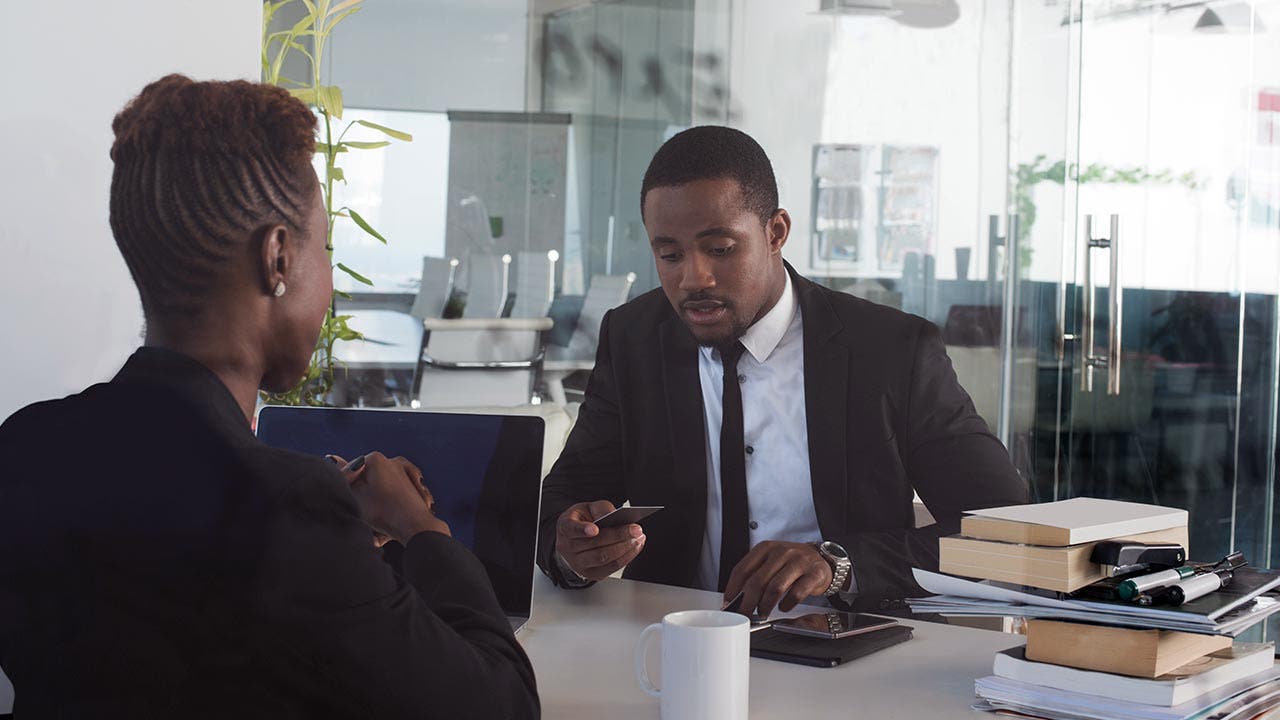 The good news is that banks are profitable, their credit quality is stable and their capital buffers are strong.

The bad news is that nearly $5 trillion in bank deposits lack the protection of the Federal Deposit Insurance Corporation (FDIC). This could mean trouble for depositors if the banking industry were to hit a rough patch and banks began to fail.

About 60 percent of the $11.9 trillion domestic deposits held by FDIC-insured banks were covered in the third quarter of 2017, according to the FDIC.  The FDIC guarantees bank accounts up to $250,000, a level that can be easy to exceed.

Fortunately, there are ways to insure your excess deposits. It would be wise to find a strategy that works because uninsured depositors have historically received an average of only 55 cents on the dollar in receivership dividends when a bank fails, according to the FDIC, and the recovery process can be lengthy.

Before you start looking further afield, talk to your bank about your options in-house. The FDIC’s rule is $250,000 per depositor, per FDIC-insured bank, per ownership category. Essentially, that means if you have $150,000 in a savings account and $175,000 in a CD, you have $75,000 of uninsured deposits. But if you have $250,000 in your personal account and $250,000 in a separate account with your spouse, you’re covered. The FDIC does a pretty good job of explaining it with this interactive graphic.

Take your money to Massachusetts

Any amount above the FDIC’s coverage ceiling is guaranteed. There are no forms to fill out, and no separate titling of accounts is necessary. The DIF program covers 52 state-chartered savings banks.  The Share Insurance Fund (SIF) provides the same coverage for state-chartered cooperative banks.

If you don’t live in Massachusetts, you’re not left out: Many of these banks allow out-of-state accounts.

“The insurance is unlimited, but we generally don’t have $10 million customers,” says David Elliott, CEO of Depositors Insurance Fund in Woburn, Mass. “When we look at our profile, a typical customer has an amount slightly above the FDIC limit. A customer whose account started with $240,000 and through interest is up to $275,000 may not even be aware of the fact that the FDIC is insuring the first $250,000 and we’re insuring the $25,000 above that.

Digital banking has made two things pretty easy. First, you can find the best rates on CDs and money market accounts with tools like those offered by Bankrate. Secondly, you can now open accounts online fairly easily. The technology is not perfect, but it is constantly getting better especially for the banks that advertise nationally.

If you’re willing to put in the time and are organized enough to keep tabs on your balances, you can easily stay within the FDIC per bank limits while taking advantage of some of the top rates being offered on CDs right now. You can even consider using several banks to create a CD ladder.

Spreading as a service

If you like the idea of spreading your money around in various CDs or money market accounts, but you don’t want to do the work yourself there are a few networks that do just that.  Perhaps the most well known one is the Certificate of Deposit Account Registry Service (CDARS). See if your bank offers it.

Funds above $250,000 are deposited in CDs at other banks in the network. The system is supposed to ensure the money is divided among non-related banks, but you should check to be certain.

If you’d rather not tie your money up in CDs, Promontory Financial Network, the operators or CDARS, added Insured Cash Sweep to its product suite a few years ago. That product covers transaction and savings accounts.

There’s a huge convenience factor to consider in having someone else spread your money. With both programs you receive one statement and one 1099 for tax records.

Wintrust Financial has business model that works really well for excess deposit coverage. The $28 billion-asset company owns 15 separately chartered banks in the greater Chicago area and Wisconsin. It offers what it calls its MaxSafe account, a program similar to CDARS that operates totally within the confines of its charters. An individual can insure as much as $3.75 million. With various titles, that number can go significantly higher.

Wintrust has historically offered this service to locals in Chicago and Milwaukee, but the company is gearing up to take the product national in March, says CEO Ed Wehmer.  ”It is unique and we think it will sell,” Wehmer says. “Chicago market rates are higher than a lot of places in the country so we should be able to offer a premium rate in other markets.”  MaxSafe offers its customers summary statements and one 1099 form, too.

If you have more than $250,000 saved, there is a good chance you also likely have a brokerage account with an institution like Fidelity or Charles Schwab. Brokerages typically offer CDs from different banks across the country as part of their suite of available products. In addition to the convenience of one-stop shopping, you’ll often find yields above the national averages.

Be aware that you’re responsible for making sure your money is divided among non-related banks.