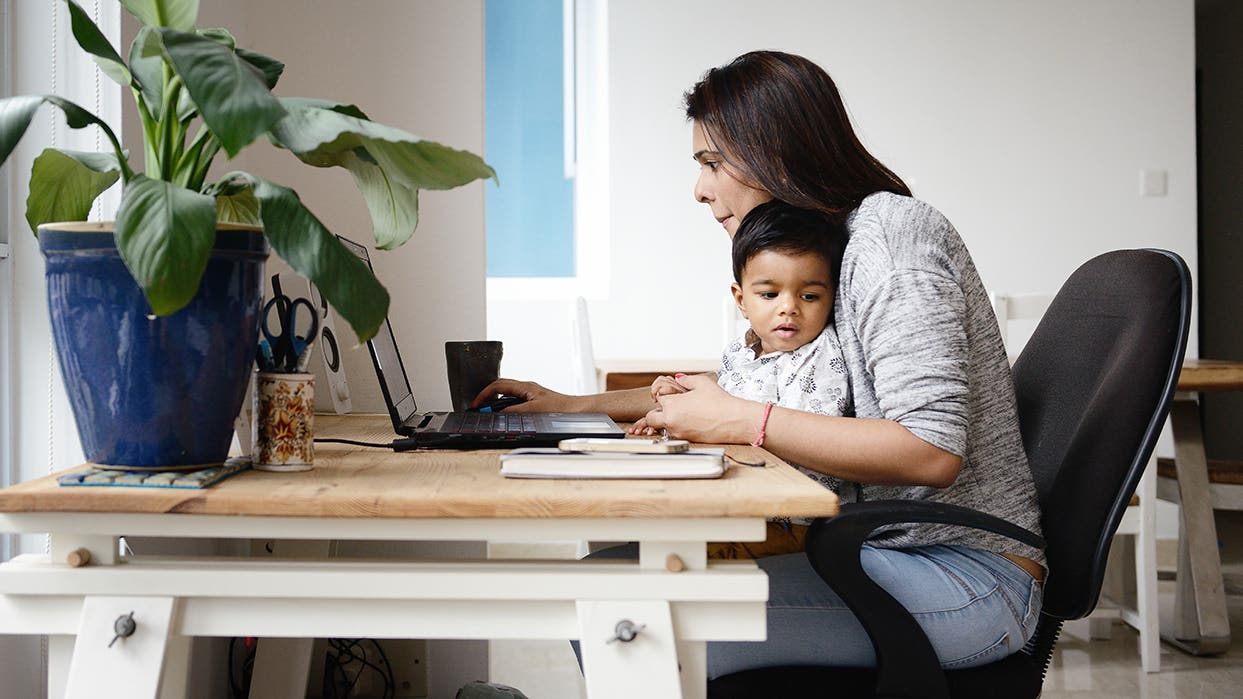 For the vast majority of Americans, a bank account is one of the basic tools for financial security. According to 2019 figures from the Federal Deposit Insurance Corp., nearly 95 percent of households are part of the “banked” population – the highest figure ever recorded in the organization’s decade of studying how average Americans deal with their finances. But what about those individuals who may not be represented in the research?

When non-U.S. citizens arrive in America, they face a range of serious difficulties, including figuring out how to keep their money safe and how to avoid paying excessive fees for check-cashing services.

“Without a bank account, new Americans will have less access to their funds, have to pay fees to cash their checks and do without so many of the conveniences available through a checking or savings account,” says Rebecca Morris Hoeft, chief brand officer at Minnesota-based Sunrise Banks.

However, there is good news for non-U.S. citizens: They can open a bank account to avoid some of those high fees and benefit from the security of FDIC insurance. Doing it isn’t easy, but it’s well worth it.

The documents you need

To open a bank account, the institution needs to know it’s really you. It’s part of the government’s Customer Identification Program, a component of a law designed to prevent money laundering and terrorism. Verifying your identity will be different depending on the bank or credit union, but it typically involves providing the following:

Many people are accustomed to doing everything online, including opening a bank account, but this is likely impossible for non-U.S. citizens.

“Online account opening systems do not work well with individuals without (a Social Security number), due to the nature of identifying questions,” Hoeft says.

Non-U.S. citizens can apply for an ITIN, which is one of the most commonly used alternative forms of identification. To obtain an ITIN, you need to apply through the IRS. The purpose of having one of these is to be able to file your taxes with the government. These do not actually authorize someone to work in the U.S.; instead, they are solely for tax reporting needs. Getting one requires completion of Form W-7. Once you fill it out, you can mail it to the IRS, along with proof of identity and foreign status documents to:

If you prefer not to mail the forms, you can take the form to an IRS-authorized certifying acceptance agent. Click here to see the IRS state-by-state directory of these agents, which include a wide range of options.

The IRS issues ITINs through the mail, but it’s not a speedy process. Approval typically takes around seven weeks.

Filling out forms, going to an agent’s office and waiting for nearly two months may sound like a hassle, but the benefits of a bank account outweigh those troubles.

Lower fees: Without a bank account, cashing a check can cost quite a bit of money. From using check-cashing services or prepaid debit cards, alternatives to traditional checking accounts can eat into earnings.

Extra protection: Depositing money in a bank account is much safer than keeping a stack of currency in a drawer. Banks and credit unions offer deposit insurance up to $250,000. That peace of mind is an invaluable perk of the banking industry.

Saving for the future: Having a checking account is a good step for anyone’s personal finances, and opening a savings account is the next building block of smart financial decisions.

Credit-building opportunities: Establishing a relationship with the banking industry can provide a gateway to even bigger life goals such as buying a car and owning a home. In fact, some banks have made it a mission to help non-U.S. citizens on the path toward homeownership. In addition to helping non-U.S. citizens open checking and savings accounts, Hoeft said that Sunrise is “one of a handful of banks in the nation that offers home mortgages to new Americans without a Social Security number by using their ITIN instead.”

At first glance at many bank websites, you may assume that none of them accept alternative IDs. While many of the biggest banks in the U.S. do list a Social Security requirement online, it’s important to note that the requirement may only be for opening an account without actually visiting a branch. In some cases, banks will help you if you are missing one of these pieces of information. You can schedule appointments with many of the biggest banks that accept an ITIN in place of a Social Security Number online.

Non-U.S. citizens should ask about the availability of Bank On accounts. The Bank On program is part of the banking industry’s push to welcome unbanked customers. In addition to having low fees and no overdraft fees, Bank On standards recommend accepting alternative IDs.

Some credit unions will accept alternative IDs, too. For example, in the nation’s capital, DC Credit Union offers a SAFE Checking Account, specifically for non-U.S. citizens. Depending on where you call home, it’s wise to look for local credit unions with convenient branches nearby to see which institutions will accept an ITIN to open a new bank account.

However, the acceptance of an ITIN to open an account isn’t the only point that matters for non-U.S. citizens. It’s crucial to compare the fees and minimum balance requirements attached to those accounts, too. Be sure to read Bankrate’s guide to avoiding bank fees to avoid paying too much money to store and manage your cash.

The banking industry’s traditional identification requirements can seem like an insurmountable hurdle for non-U.S. citizens. However, numerous banks and credit unions are willing to accept alternative forms of ID. While obtaining an ITIN does mean some extra work, the ability to open a checking and savings account – and in some cases, apply for a home loan – can make a meaningful difference in pursuing a better life.

Read more From David
David McMillin is a contributing writer for Bankrate and covers topics like credit cards, mortgages, banking, taxes and travel. David's goal is to help readers figure out how to save more and stress less.