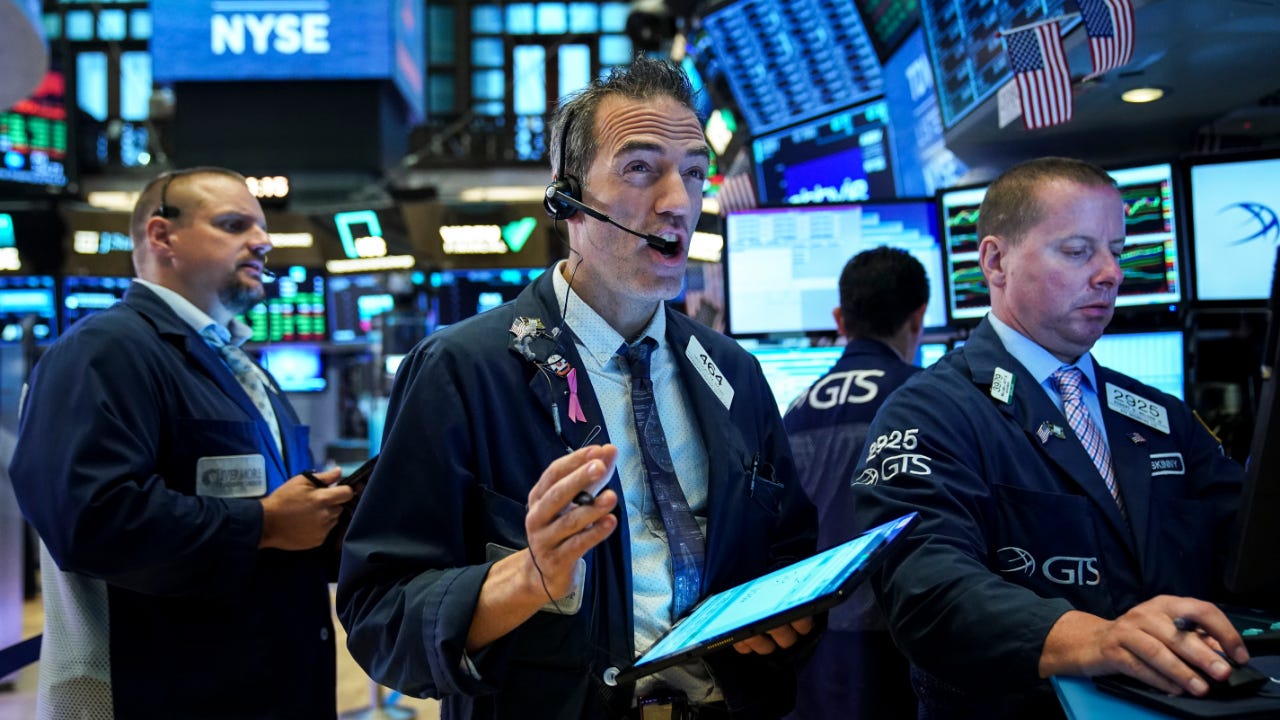 The Federal Reserve made another emergency cut to interest rates on Sunday, slashing the federal funds rate by 1.00 percent to a range of 0-0.25 percent. The Fed is trying to stay ahead of disruptions and economic slowdown caused by the rapidly spreading coronavirus. It’s the largest emergency reduction in the Fed’s more than 100-year history.

The latest rate cut is an urgent measure that underscores the Fed’s commitment to mitigating disruption to the economy, as the virus and the aggressive response to it cause an economic slowdown to percolate through the global economy. It was just two weeks ago that the Fed made an emergency cut of 0.5 percent.

Lower rates encourage more money into the economy, inducing businesses to invest and consumers to spend and borrow. That keeps money flowing through the economy. Here’s how to prepare your own finances for zero percent interest rates.

However, while lower interest rates help some groups, they don’t help everyone. Here’s who stands to benefit the most from lower rates, and also who could be hurt by them.

In 2018, the Fed raised rates on the belief that a stronger economy could handle higher rates, and mortgage rates climbed as well during much of that period. As investors began to anticipate a slower economy, they pushed the yield on the 10-year Treasury lower in 2019 and 2020, and that hit mortgage rates well before the Fed even acted.

Winners: Lower rates are great if you’re looking to get a mortgage or you’re able to refinance an existing mortgage. Those with adjustable-rate mortgages can also benefit from lower rates.

Losers: Losers include those who are unable to take advantage of lower rates, perhaps because they’re underwater on their house or maybe they’ve locked in a fixed-rate mortgage and today’s rates aren’t quite low enough that it makes sense to refinance.

Still, rates are well below where they were six months before the Great Recession, when the average 30-year mortgage cost 6.74 percent. So rates remain low by historical standards, and a weakening economy could lower mortgage rates further.

A home equity line of credit (HELOC) will adjust relatively quickly to the lower federal funds rate. HELOCs are typically linked to the prime rate, the interest rate that banks charge their best customers. So when the Fed adjusts its rates, the prime rate usually follows immediately.

Winners: Rates on HELOCs should fall by the amount of the rate cut, so those with outstanding balances on their HELOC will have lower interest expense. The lower rate is also beneficial for those looking to take out a HELOC, and it can be a good time to comparison shop for the best rate.

Losers: If you can’t take advantage of the lower rates on your HELOC – for example, some HELOCs let you lock in a fixed rate on a portion of your borrowing – then the rate cut doesn’t benefit you, and you might otherwise be paying less. Here are the pros and cons of a HELOC.

Falling interest rates mean that banks will offer lower interest rates on their savings and money market accounts. CDs typically also see a decline in rates, though these products tend to reflect much of the lower yield before the Fed actually implements the cut.

Winners: CD owners who locked in rates recently will retain those rates for the term of the CD. However, if rates continue to fall, these savers will have a hard time getting the same higher rates that they have now when they have to roll over their CD.

Losers: Savings accounts will feel the brunt of lower rates, as banks are likely to fairly quickly ratchet rates lower following the Fed’s move. Any other variable-rate products, such as money market accounts, will also move lower.

“Returns for online savings accounts will drift lower following the latest rate cut but will remain light years ahead of the 0.1 percent that most banks are paying, and where most consumers have their savings stashed,” says McBride.

Savers looking to maximize their earnings from interest should turn to these online banks,  where rates are typically much better than those offered by traditional banks.

Winners: If you have an outstanding balance on your cards, then a lower rate is welcome news, but it’s important to keep the lower rates in perspective.

“Credit card rates will move lower for most cardholders, but more slowly than they’d increased when rates were rising,” says McBride. “Don’t expect to see that lower rate on your account for another 60 to 90 days, as issuers drag their feet on passing along lower rates.”

In addition, it could be a welcome opportunity to find a new credit card with a lower rate.

Losers: Lower rates on credit cards is largely a non-issue if you’re not running a balance.

The latest Fed move will likely lower interest rates on auto loans. While auto loans are influenced by the direction and trend of the federal funds rate, they don’t move in lockstep.

Winners: Lower rates are a nice bonus for those who are looking to take on a new car loan, since they’ll reduce the interest expense and help you get that car paid off at a lower overall cost. Of course, it’s important to shop around for the best rate, too, since that can do more in the short term than waiting to see whether rates continue falling.

Losers: You might feel bad if you’ve just locked in your car loan, but the difference in the loan’s overall cost for even a few rate declines is relatively small.

Lower interest rates are generally a positive for the stock market, and a rate cut is intended to buoy stocks. Lower rates make it cheaper for businesses to borrow and invest in their operations, and so companies can expand their profits at a lower cost. In addition, lower rates make stocks look like a more attractive option for investors.

The stock market tends to price in the potential for a rate cut sometimes weeks or months before it actually takes place.

Winners: Stocks did better as it became clearer that the Fed was on board to lower interest rates and provide accommodative monetary policy. Bond investors have also done well, as lower rates — or the expectation of them — raised the price of bonds.

Losers: Paradoxically, while stock investors may benefit in the short term as rates decline, the increased prices may set up investors for losses in the medium term. If the economy weakens further, investors may begin to anticipate that a recession is looming and quickly sell off stocks. So today’s winners can quickly become tomorrow’s losers.

With the market expecting economic weakness due to the coronavirus and unemployment sitting near historic lows, you’ll want to consider how much longer the economy’s expansion can continue. When the economy enters a recessionary period again, rates on financial products may fall further, so it may make sense to make your money moves (such as locking in higher CD rates) while you can still receive relatively higher yields.