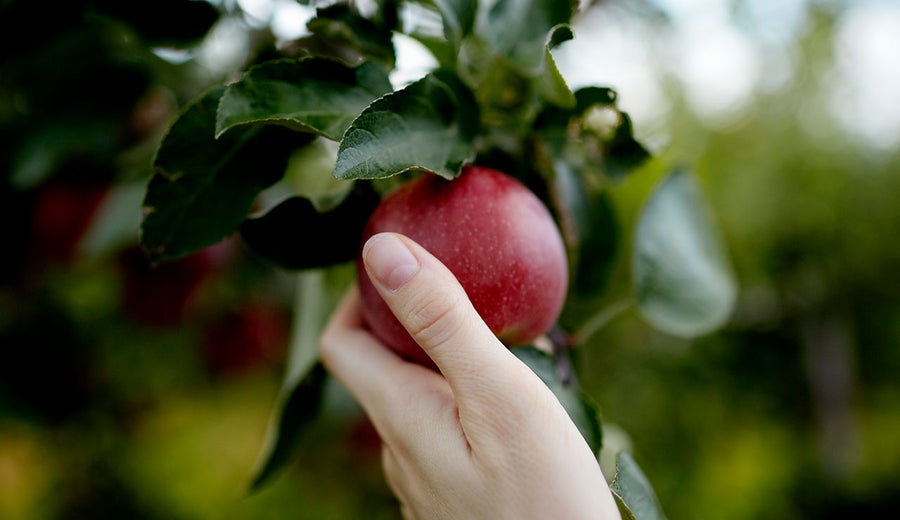 It’s hard to say what this new year will bring, but one thing you can bet on is that we’ll be seeing the creation of more online banks.

Rising Bank launched today. The new online institution is a division of Midwest BankCentre, a community bank based in St. Louis that has been around for more than a century. Accounts are available for consumers nationwide.

Midwest BankCentre joins the ranks of a number of other established banking institutions — including some other community banks — that have launched their own online banking arms under separate brand names. MidFirst Bank, for example, launched a digital institution called Vio Bank last summer.

The newest online bank charges few fees and customers will enjoy having another banking option that’s offering some of the best rates in the country. The yields are significantly higher than the savings and CD rates offered by the nation’s biggest banks.

“The financial products and market-leading rates quoted by Rising Bank speak for themselves,” says President Dale Oberkfell in a press release. “What we believe will really delight customers is the extent to which we’ve created a digital bank that will satisfy their need for a top-notch set of financial products, great interest rates, and a seamless digital experience.”

How the rates stack up

Right out of the gate, Rising Bank is offering competitive rates.

At 2.85 percent APY, its one-year CD is among the highest nationally available CD yields. The same rate is being offered by several other banks, but only Rising Bank and Limelight Bank require a low minimum deposit ($1,000). The rate for its online savings account (2.43 percent APY) is also one of the top yields accessible to savers from coast to coast.

The CD may be worth considering, especially if you have money earmarked for a specific goal that you’re planning to meet in the near future. The bank’s high savings yield and low fees are attractive as well, but savers should think broadly about their financial needs and whether they would benefit from having access to a physical branch.

What the new bank offers

Like many other digital banks that have appeared in recent years, Rising Bank offers a limited number of products. No checking account is currently available, but customers have the option of opening a high-yield savings account. The maximum you can deposit in any of the accounts is $500,000.

Several types of CDs are available, including a few regular term CDs and a two-year jumbo CD for super savers with at least $100,000 to deposit. A couple of bump-up CDs are also part of the product line. Savers who open one of these accounts can request for their interest rate to be bumped up before the end of their term. It’s unclear whether this feature will come in handy, however. The Federal Reserve raised short-term interest rates four times in 2018, but indicated during their January meeting that it would likely pause on raising rates again for a while.

Multiple calculators are also featured on the bank’s website for consumers looking for a new set of financial tools. A retirement planner calculator, for instance, crunches numbers to reveal how much money you’ll have when you’re ready to leave the workforce.

Fees at Rising Bank are nearly non-existent. Only two types of charges appear on the fee schedule, including a $24 charge for outgoing domestic wire transfers and a $12 chargeback fee. Minimum deposit requirements are also generally low. Just $1,000 is needed to open a savings account or a regular CD. To open a bump-up CD, however, you’ll need to deposit a minimum of $25,000.

Another downside: the Truth-In-Savings disclosure reveals that for the CDs, interest compounds every three months. To have your savings grow as quickly as possible, interest would need to compound daily. Interest for the savings account is not compounded but is credited monthly.

Early withdrawal penalties for the CDs are standard. For the 12-month regular CD, an early exit will cost you 90 days of interest.