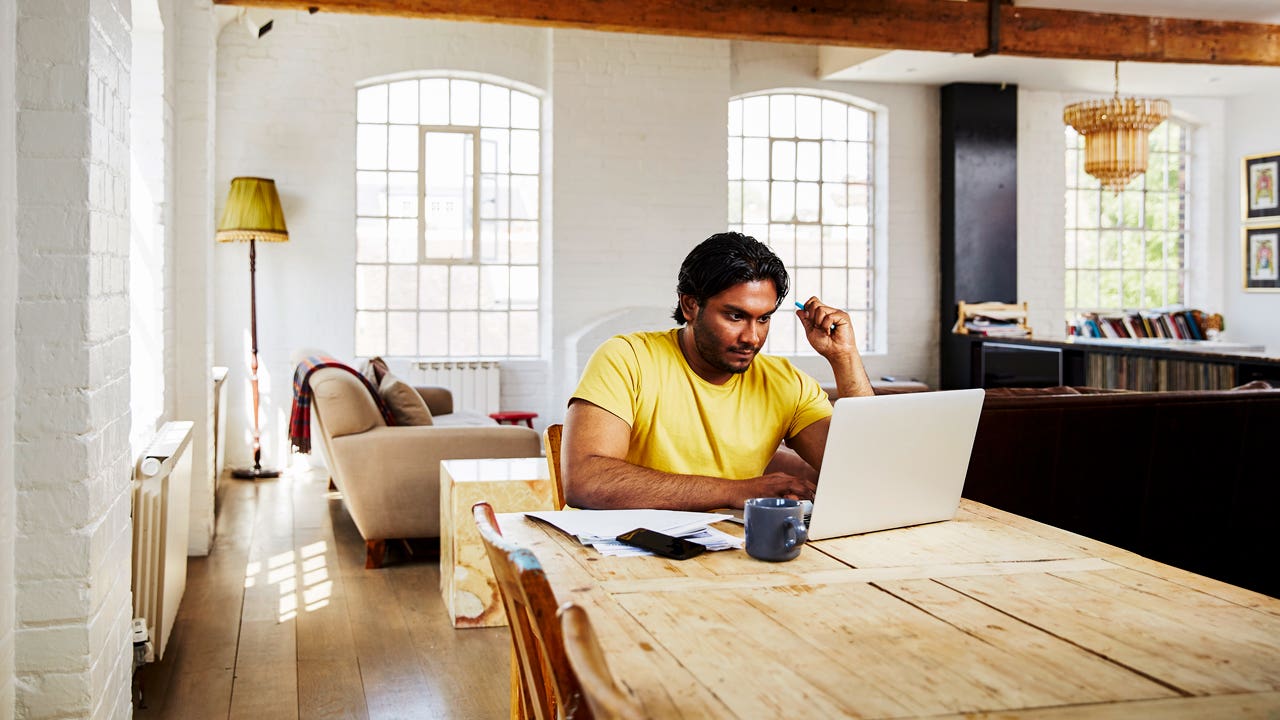 A certificate of deposit typically pays a higher yield the longer its term, which can vary from weeks to months to years.

A three-year CD, for example, frequently pays a higher rate than a three-month CD. The trade-off, of course, is that you must leave your money untouched five times longer to earn the higher annual percentage yield (APY) or face a penalty.

A three-year CD is a deposit account in which you agree to keep the money in the account for three years. Yields can be higher than the national average earned from money market accounts and savings accounts.

Note: Annual percentage yields (APYs) shown are as of Sept. 13, 2022. Bankrate’s editorial team updates this information regularly, typically biweekly. APYs may have changed since they were last updated and may vary by region for some products.

Today’s top, widely available three-year CDs pay 3.55 percent APY — higher than some of the best four-year CD rates. A CD that matures in three years could be a good investment for midterm financial obligations, like a down payment on a car.

A closer look at the top 3-year CD rates

Bread Savings, formerly Comenity Direct, is an online bank that offers a high-yield savings account and five terms of CDs ranging from one year to five years.

Capital One is an online bank that also operates branches. The McLean, Virginia-based bank offers nine terms of regular CDs ranging from six months to five years, all of which require no minimum opening deposit.

Limelight Bank is a division of Capital Community Bank, with headquarters in Provo, Utah. It offers four terms of online CDs: six months, one year, 18 months and three years. It offers no other bank accounts.

Limelight uses deposits to focus on funding eco-friendly initiatives, such as providing loans for solar projects, according to its website.

BMO Harris offers online accounts and operates more than 500 branches in Arizona, Florida, Illinois, Indiana, Kansas, Minnesota, Missouri and Wisconsin. The bank is based in Chicago.

BMO Harris offers 10 CD terms ranging from three months to five years, each requiring a minimum $1,000 deposit to open. It also offers several CD specials with very competitive rates. The competitive rates offered on CDs with terms six months and longer are unavailable to residents of states where BMO has branches.

Pentagon Federal Credit Union was established in 1935 and is headquartered in McLean, Virginia. It has more than 2 million members.

LendingClub Bank is a digital financial company that offers personal and business banking products. It acquired Radius Bank in early 2021.

Bethpage Federal Credit Union was founded in 1941 for employees of aircraft-maker Grumman.

The credit union is based in Bethpage, New York, and has more than 400,000 members. It offers nine terms of CDs ranging from three months to five years. Bethpage also offers a 39-month bump-up CD.

Marcus by Goldman Sachs is the consumer banking unit of Goldman Sachs Bank USA. Marcus offers nine terms of regular CDs and three no-penalty CD terms. A minimum deposit of $500 is required to open any CD and earn the posted APY.

Sallie Mae Bank was established in 2005 and became a stand-alone consumer banking business in 2014.

Barclays is a global bank that was founded in London more than 300 years ago. It introduced the first ATM machine, according to its website. Barclays has no minimum balance requirements to open an online CD. It offers nine CD terms ranging from three months to 60 months.

Synchrony Bank offers competitive CD yields across 14 terms, including 10 terms that are less than two years. An 11-month no-penalty CD and a two-year bump-up CD are also available.

How to find the best 3-year CD rates

Include online banks, credit unions and other banks in your search to find the best three-year CD rates. Many savers tend to stick with the same bank that provides their checking account. But that can be a mistake, especially at large national banks, where deposit rates tend to fall well short of what some smaller institutions offer.

Opening a three-year CD might make sense for people who don’t need access to their money for at least three years. As a result, these accounts are ideal for midterm goals, like setting aside money for a car down payment. Getting a three-year CD could also be a good idea if you’re planning to build a CD ladder.

Search for the best three-year CD rates online and compare your options. If you’re looking for a higher yield, consider some of the lesser-known institutions willing to offer good interest rates to attract depositors.

To find the best CDs, our editorial team analyzes various factors, such as: APY, the minimum deposit needed to earn that APY (or to open the CD) and whether it is broadly available. All of the accounts on this page are insured by the Federal Deposit Insurance Corp. (FDIC) or the National Credit Union Administration (NCUA).