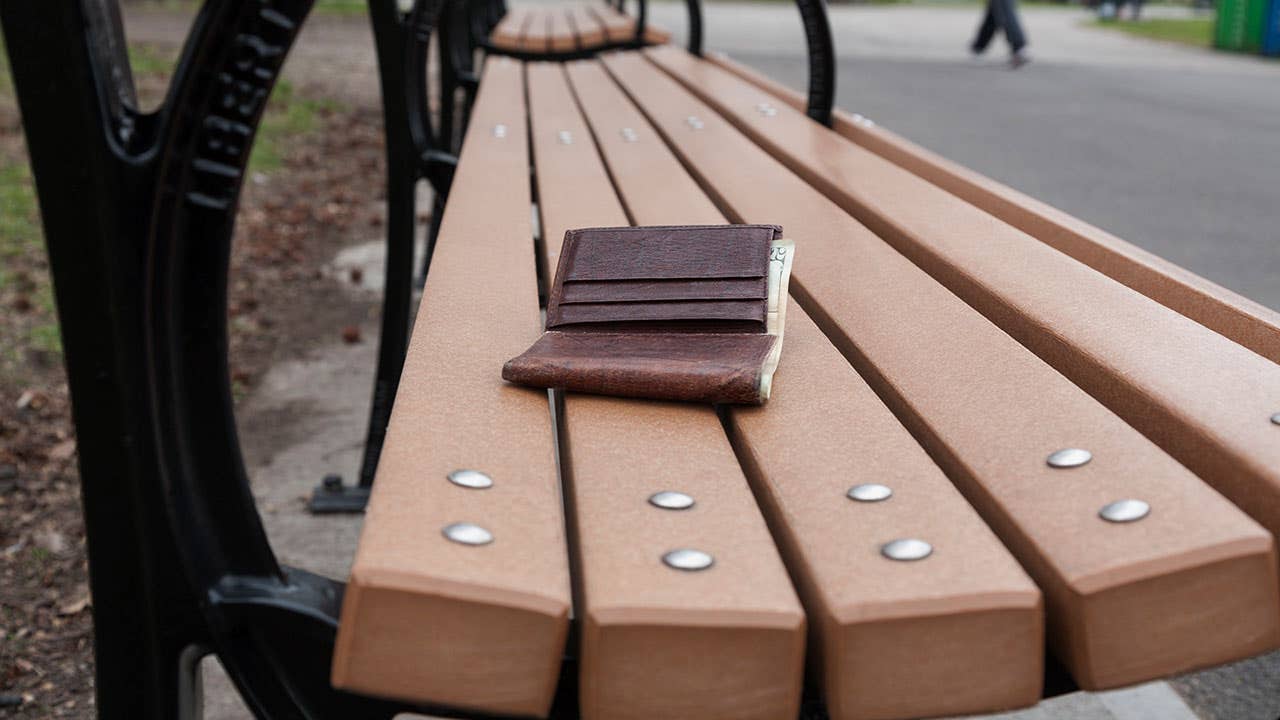 Simply put, would you rather have $1,941 or $89? Let’s phrase that another way: If you lost a money clip with $1,941 in it, would you shrug it off as not being a big deal and not trouble yourself to go back to where you lost it? Or would it be a call to action?

If it bothers you — as it should — it’s time to change how you think about saving.

Leaving money on the table

The average savings account balance is $8,863, according to the Federal Reserve. If your savings is in a liquid bank account for many years — kept there in case of an emergency — then it should earn the highest yield.

If $8,863 sits in the average-yielding 0.10 annual percentage yield (APY) savings account or money market account for 10 years, it will earn approximately $89 of interest based on daily compounding based on prevailing average rates. If that same amount is in a savings account or money market account earning 2 percent APY — easily attainable if you shop around — it will gain $1,941 in interest over 10 years.

Sometimes investment rates of return are best illustrated in percentages. But other times, dollar amounts — the real money that you’re leaving on the table — makes more of an impact, says Rockie Zeigler, certified financial planner at RP Zeigler Investment Services.

“This would be an instance where I think it’s much better and more impactful and easier for the client to understand how much better it is for them if you reflect it in terms of dollars,” Zeigler says. “So, I almost always do that in comparing cash accounts or cash equivalent accounts, like CDs.”

If your money is going to be in an account for many years and doesn’t have to be kept liquid, it might be worth checking out a CD. Just like savings accounts, too many Americans have money in CDs that are paying below the inflation rate. If inflation is around 2 percent – and you’re not yielding at least 2 percent APY, you’re losing purchasing power. Doing this for too long can have significant consequences for your hard-earned money.

“You’re losing money safely every day,” says Stephanie Richman, certified financial planner at Richman Financial Planning, LLC, regarding money that’s in an FDIC-insured account – but not earning an APY ahead of inflation.

But don’t just settle for a 2 percent APY when you can find banks that offer more than 3 percent APY on three-year CDs. Keep in mind, there may be an early withdrawal penalty on a CD, so this might not be the best place for an emergency fund. A liquid savings account that can be accessed at any time is the best place for that money.

Time really is money when it comes to compounding

After 10 years, $8,863 in a 2 percent APY would grow to around $10,804. Compare that with money earning 0.10 percent APY, which would earn only $89 in interest and equal $8,952 after 10 years. Yes, that extra $1,941 may or may not beat general price inflation over the period, affecting your future purchasing power. But it’s putting you in a much better position than an account that’s woefully below the 1.9 percent inflation figure that the Federal Reserve monitors.

That $168 difference in interest earning in the first year is equivalent to a day’s take-home wage for someone earning around $21 an hour for an eight-hour workday. Considering in 2017 the real median household income–not individual income–in the U.S. was $61,372 in 2017 according to the Federal Reserve Bank of St. Louis, this is a substantial sum.

“Your purchasing power drops and a lot of people don’t even take the time to think about that part of it,” Richman says.

Spreading the word about higher APYs

Kaleb Paddock, a certified financial planner at Ten Talents Financial Planning, says he notices that many people aren’t aware of other higher-yielding options available for savings.

“I would say over half of clients or prospective clients who contact me are surprised,” Paddock says. “They’re either not aware or they’re aware but they think that it’s a teaser rate.”

Teaser rates are when an institution offers a higher rate for a limited time. For example, it could be the first three months or for the first year. Generally, all savings and money market account APYs are variable. But for the most part, if a bank is competitive now it usually will be in the future. That can change, so that’s why it’s important to periodically review your statement and account to confirm your APY.

One sure way to tell a teaser rate from an APY is to see if the rate and APY are different. If the rate is significantly higher than the APY, then you’re probably looking at a promotional rate. That’s why it’s important to always compare APYs (instead of rates or interest rates) to do an apples-to-apples comparison.

Personal finance is all about sweating the small stuff

Sometimes calculating the amount of money you’re missing out on has more impact than just hearing APYs and rates. Paddock says a client may have a relatively small amount of liquid money — a few hundred dollars — and believes that a high-yield savings account on this sum isn’t going to move the needle for them.

“So there is some inertia that I encounter as an adviser of, getting people to open another account — even though we’re talking about 5 to 10 minutes…online,” Paddock says. “And even it’s just a few dollars a year, over time it will add up. And as they build their financial foundation, having a savings account that pays the highest leading rate, it will matter as the years go by.”