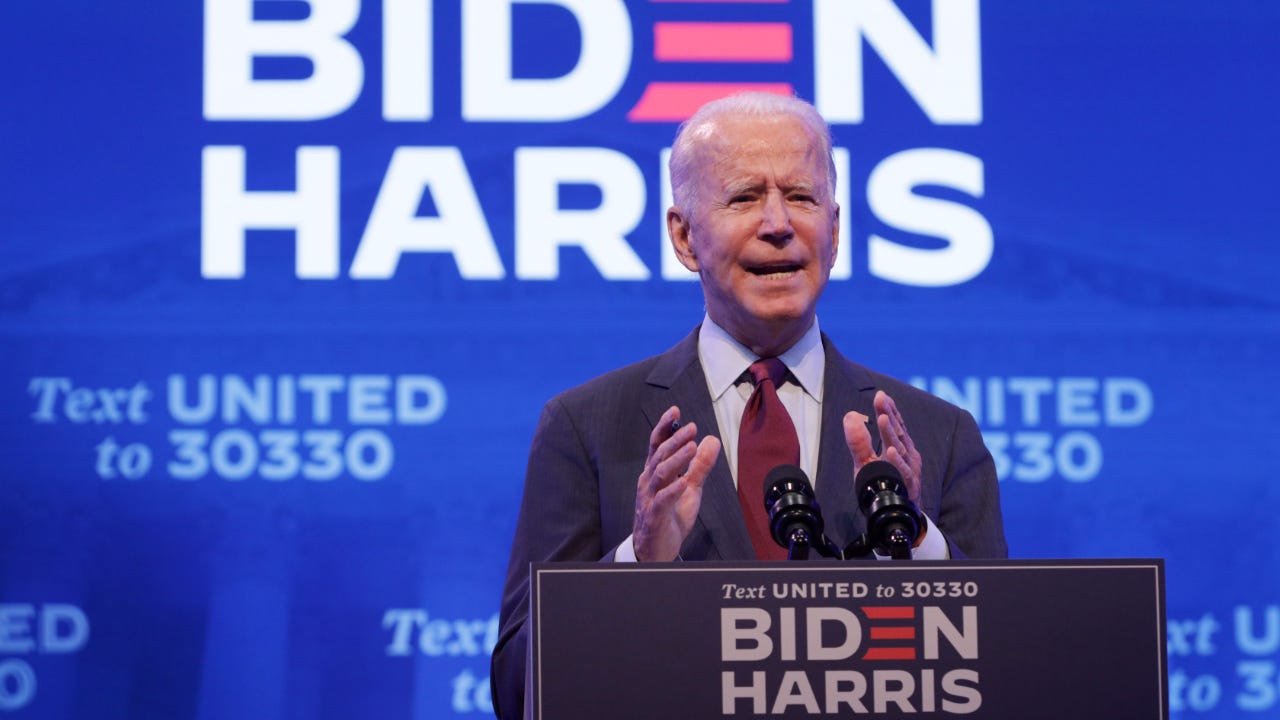 Presidential candidate and former Vice President Joe Biden recently proposed a key change to the employer-sponsored 401(k) plan that could help lower earners save for retirement. But this proposed change also would likely reduce the financial benefit of a traditional 401(k) for high earners, say experts, possibly encouraging more to take advantage of the Roth 401(k), an after-tax plan.

Here’s what you need to know about Biden’s plan and how it could impact your finances.

Currently, the traditional 401(k) plan allows workers to contribute money to their accounts on a pre-tax basis, meaning that they don’t pay taxes on any income put into the plan. Workers can enjoy tax-deferred growth on their investment until retirement, and are only taxed when they withdraw money from the account at retirement age, currently 59 1/2. The maximum contribution is $19,500 for 2020, but workers age 50 and over can contribute an additional $6,500.

“The higher your tax bracket, the more benefit you get for contributing the same amount of money,” says Kelly Campbell, chairman and CEO of Campbell Wealth Management in the Washington, D.C. area.

Biden’s plan would shake up this situation, giving everyone a percentage tax credit based on how much they contribute. While the plans and exact amounts are not fully detailed, initial estimates put the tax credit at about 26 percent of a worker’s contribution. This approach helps equalize the disparity created by the current deduction approach.

For example, in this new plan a low earner may contribute $5,000 and receive a tax credit of $1,300, reducing taxes dollar for dollar. A high earner who puts away $10,000 would receive $2,600 – the same exact percentage as the low earner. At a 26 percent credit, the largest amount a worker under age 50 could receive is $5,070, assuming a maximum contribution.

Experts predict that if Biden’s plan were implemented, many high earners would move to a Roth 401(k) plan. A Roth 401(k) is an alternative to a traditional 401(k) allowing after-tax contributions – meaning no reduction on current taxes – in exchange for tax-free growth and withdrawals in retirement.

“If higher-income earners get a lower tax benefit for contributing to their 401(k), they may change their position by contributing their savings to a Roth 401(k),” says Campbell.

“Some may still choose to contribute to a pre-tax 401(k) and receive the government contribution, but many would switch to a Roth 401(k) instead,” agrees Skylar Riddle, financial adviser at Fort Pitt Capital Group in Pittsburgh.

So higher earners may not figure that the more modest tax break is worth the trade-off for the benefits of the Roth 401(k), especially the tax-free growth and withdrawals.

“Contributing to a Roth eliminates the uncertainty of future tax liability,” says Riddle. Once you already have money in the account, the direction of future rates matters less, if at all, because you won’t be paying taxes on your withdrawals anyway.

But this tax math may mean that fewer workers were contributing to a traditional plan anyway.

“Many younger workers in lower tax brackets may benefit more by contributing to a Roth account anyway as they are early on in their careers and earnings potential,” says Riddle.

And Biden’s change may not help as many lower-income individuals as it’s intended to, because many workers are already living paycheck to paycheck and one of the highest financial priorities is simply staying current on bills.

“The problem is that by and large, individuals are not saving enough for retirement, especially in the lower income levels,” says Riddle. “Take-home pay is paramount, and I feel that by reducing take-home pay, people may reduce their work plan contributions, even if that money were added to their account.”

It’s also not yet clear whether the tax credit would be refundable, meaning that taxpayers would receive it even if the credit exceeded their actual tax burden. That would be particularly valuable for lower earners, since it would have the potential to put even more back in their wallet.

Whether Biden’s plan benefits you has a lot to do with how much you earn, but even with this plan you still have to stash away money in the account to get a benefit. Of course, an even bigger hurdle to the plan is whether Biden and enough of his Democratic allies are elected to begin with, and that depends on how the election turns out.