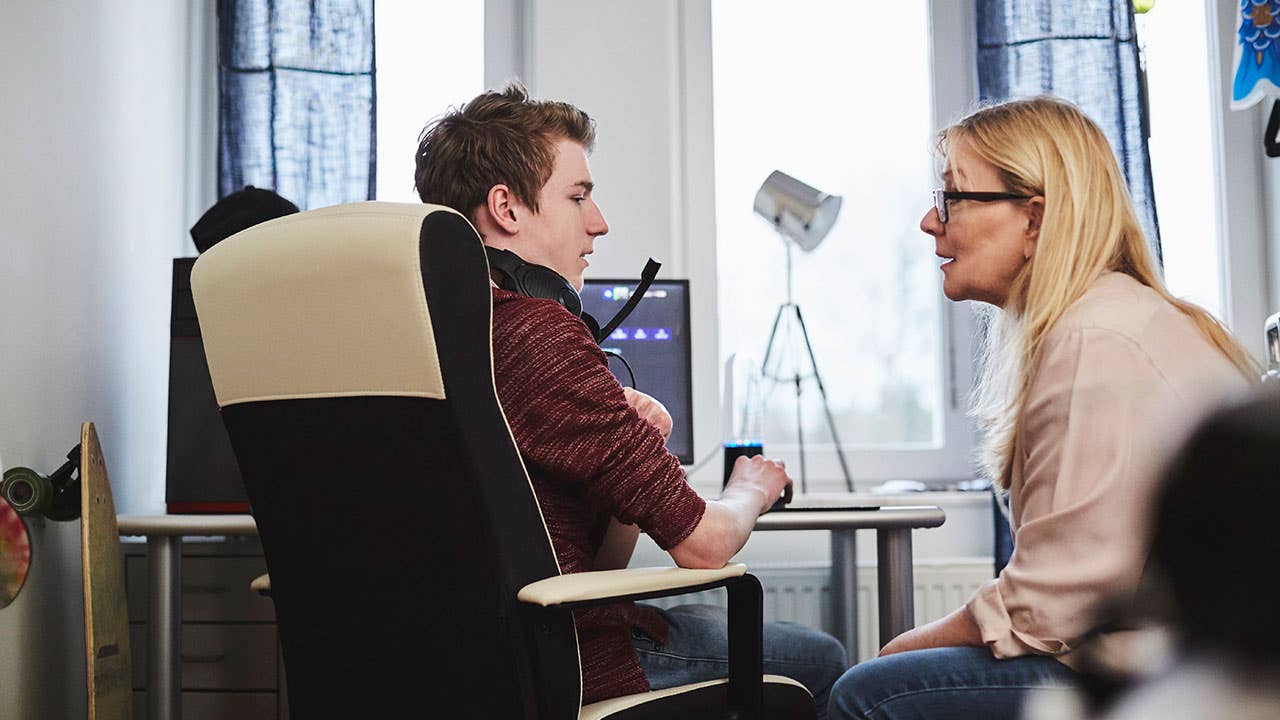 With the total amount of outstanding student loan debt surpassing $1.5 trillion, many borrowers are beginning to feel the consequences of their burdens — and that doesn’t just mean students.

When a student doesn’t receive enough financial aid to fund their educations, their families often turn to private loans to help cover the remaining costs. Parents are commonly asked to cosign on loans in order to get their child a better rate, or approved altogether. That willingness to help could be detrimental.

“Would you give a teenager who is irresponsible the keys to your financial future?” That’s how Mark Kantrowitz, student loan expert and vice president of research at Savingforcollege.com describes the risk in cosigning on a child’s student loans.

Only private student loans can utilize a cosigner — Federal student loans do not allow the practice. With a cosigner, a student with low or no credit can be offered a better rate or increase the chances of seeing their loans approved. Helping a child qualify for a way to pay for their education may seem like a given for most parents, but it comes with immense risks.

Here are some important reasons why parents may want to think twice before cosigning on their children’s private student loans, according to Kantrowitz.

Cosigners are financially responsible if a student defaults on the loan

Cosigning on any type of loan means you are now on the hook for the balance, should the primary signer fail to make payment. And that doesn’t mean the student loans have to end up in default in order for the lender to come after a cosigner, either.

“Actually, as soon as the student borrower is late with a payment, the lender will seek repayment from the cosigner,” Kantrowitz says.

Around two-fifths of general loan cosigners end up repaying the debt, according to CreditCards.com, a Bankrate sister site. If you aren’t capable of repaying the student loan balance entirely on your own, this could cause serious financial distress.

The risk of damaged credit

Cosigning on a private student loan means the loan balance will show up on your credit report. Considering debt-to-income is a major factor in determining a credit score, the large balance can hurt your score.

Kantrowitz also notes that a delinquency won’t only hurt the student — it’ll hurt the cosigner, too.

“Delinquencies and defaults will show up on the credit history of both the student borrower and the cosigner, ruining the cosigner’s credit, not just the student’s,” according to Kantrowitz.

Once your credit is damaged, it will be harder to get approved for good rates on credit cards, auto loans or mortgages. The implications of poor credit stretch far beyond just a low number.

There are no financial benefits for the cosigner

While a parent may be helping a child invest in their future, they won’t receive any direct benefits from cosigning on the student loans.

“All of the benefits — qualifying for a loan, getting a lower interest rate — are received by the student, not the cosigner,” Kantrowitz says.

Should any of the private student loans end up in default, the affected cosigner could face an unstable financial future.

In total, Americans who are 60 years old and over owe $86 billion in student loan debt. That number has surged by 161 percent since 2010, as reported by the Wall Street Journal.

Should retirees be unable to repay loans in default, they face an alarming realization in that their retirement will be put at risk. More than 40,000 people aged 65 and older in 2015 faced garnished Social Security benefits because of defaulted student or parent loan debt, the Wall Street Journal reports.

Tips for parents who cosign on a child’s student loans

After considering all of the risks, some parents still might make the decision to cosign on a child’s student loans as every situation is different. While cosigning on any type of loan can have dire consequences, cosigners have rights, should the loans end up in default.

Those seeking a cosigner release should contact their lender for more information and to create a plan. The lender will likely ask for proof of your income and creditworthiness, in order to determine eligibility.

If you’re unable to be granted a cosigner release, refinancing the loans might be a good idea. In doing so, you will be able to have your name removed from the balance entirely.