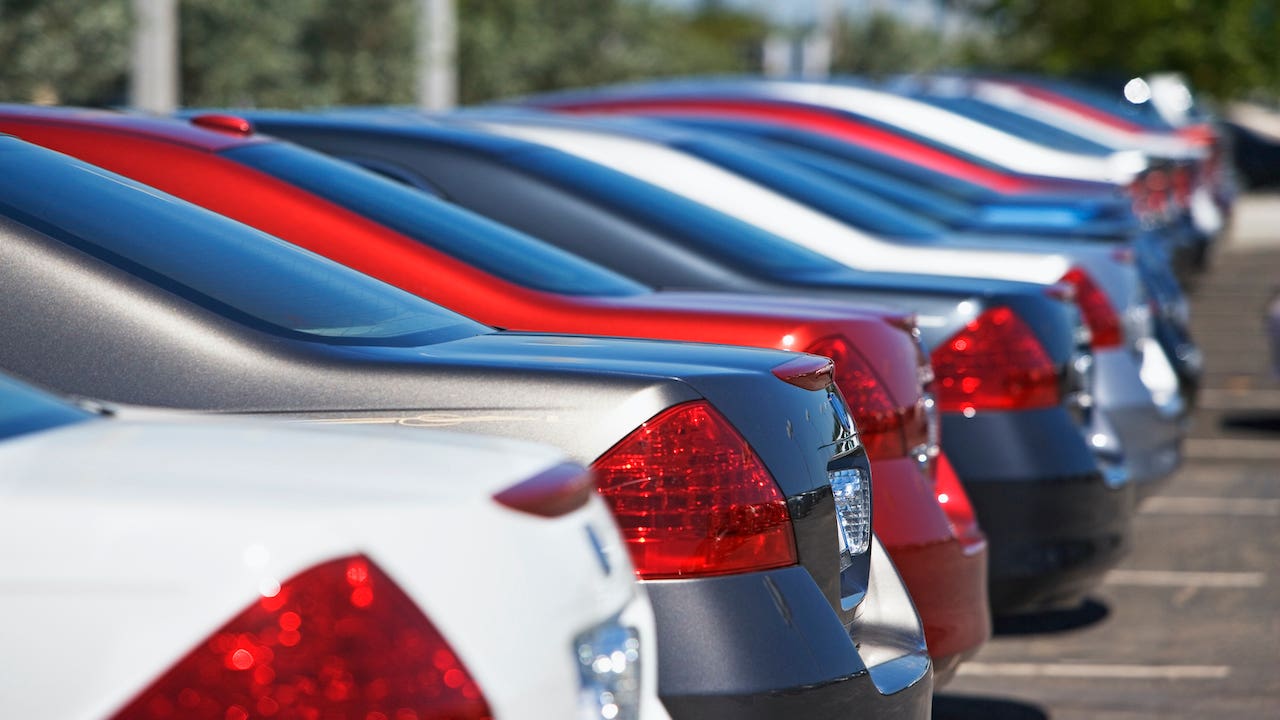 Many Americans are postponing at least one major life event because of the coronavirus pandemic, according to a new Bankrate survey. Fully 39 percent of respondents say they’ve delayed buying or leasing a car, buying a home, getting married, having a child or taking another significant step.

When the U.S. economy plunged into recession last spring, unemployment spiked and economic uncertainty took hold. The economy has recovered dramatically, thanks to trillions of dollars of federal stimulus and the quick development of COVID-19 vaccines. But not all Americans are prospering, and the pandemic’s disruptions spurred many individual decisions to postpone financial milestones.

“Most, if not all, of us have had to delay or sacrifice some financial activity, spending or milestone during the pandemic,” says Mark Hamrick, Bankrate senior economic analyst. “How quickly we rebound depends on some combination of how or whether we were prepared for the unexpected downturn when it began, how we managed during it and how quickly we get back to a resumption of activities previously taken for granted.”

39 percent of Americans have put off a financial milestone

The coronavirus pandemic created a K-shaped recovery, one in which white-collar workers continued to work remotely, and owners of stocks and real estate enjoyed booming asset values. However, employment for leisure and hospitality workers plummeted.

Reflecting that mixed economic bag, 39 percent of respondents to Bankrate’s survey said they have put off at least one financial milestone.

Homebuying also took a hit. Some 12 percent of respondents say they delayed buying a house, relieving some of the pressure on a booming housing market characterized by a sharp shortage of inventory.

And 11 percent of respondents said they put off job hunting. With unemployment still elevated in some sectors, a subset of Americans aren’t pursuing career advancement at the moment.

Bankrate conducted a similar survey in June and found that 36 percent of Americans had delayed a financial milestone.

Respondents who have postponed homebuying predict long delays. Some 39 percent said they’ll hold off until 2022 or later, and an additional 14 percent said their plans are on pause indefinitely.

Among respondents who said they’re delaying auto shopping, the postponements could prove lengthy. Some 30 percent said they’ll delay until 2022 or later, and 12 percent said their plans are on hold indefinitely.

The postponed milestones most commonly cited by younger Americans were pursuing career advancement, mentioned by 21 percent, and furthering education, noted by 19 percent of respondents.

The economic outlook has brightened considerably in recent months, but the U.S. economy remains on shaky footing. Here’s what you can do to prepare your finances for the next crisis:

Bankrate commissioned YouGov Plc to conduct the survey. Total sample size was 2,442 adults. YouGov collected responses March 10-12, 2021. The survey was conducted online. The figures have been weighted and are representative of all U.S. adults.