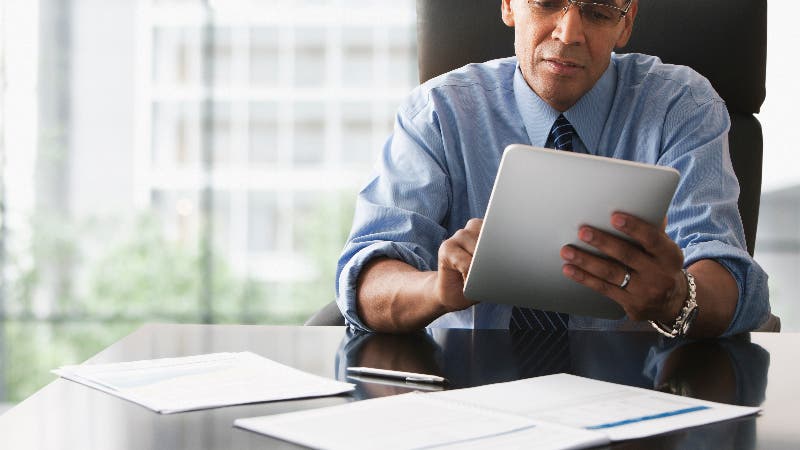 Many Americans are finally getting some needed financial relief from the federal government to help those who are struggling to stay afloat during the coronavirus crisis.

A key provision of the plan includes getting up to $1,200 direct payments for eligible individuals, $2,400 for qualified married couples and also $500 per child to many Americans.

Stretching those dollars during these uncertain economic times is the best strategy.

“I would be looking at ways that we can buy ourselves some breathing space, some margin,” says Charlie Bolognino, ChFC, CFP, and owner of Side-by-Side Financial Planning LLC in Plymouth, Minnesota.

Here are six tips about where to allocate this money and maximize these funds.

If you can afford to do so, put some of this money into an emergency fund, whether it’s an existing fund or one you’re starting from scratch.

“The first priority is to pad your emergency savings,” says Greg McBride, CFA, Bankrate chief financial analyst. “Even if the money isn’t needed right away, having it available if needed later is a financial buffer and provides some peace of mind.”

Before spending any of the money, formulate a plan, starting with the necessities.

As Bolognino sees it, the first building block is making sure your foundation is strong: You might need this cash for food, supplies and critical bills. If you can afford to and if need be, save some of the money for the weeks ahead and the next round of bills.

Around 2008, Elizabeth Buffardi was unemployed for 13 months. During this experience, the certified financial planner at Crescendo Financial Planners in Oak Brook, Illinois, needed to make her money last. So, she whipped up a strategy to really take a hard look at where she was spending her money to stay afloat. Now, she recommends that approach to others.

“You have to figure out how you’re going to make it last as long as you possibly can,” Buffardi says.

She recommends not just looking at whether you have income coming in, but also considering your cash levels in an emergency fund or money in other liquid accounts.

No one knows how long it will take for America to get back to normal, which means you will want to stretch your stimulus check as much as possible. Having a budget is the best way to navigate where your money is going. If you already have a budget you will want to reevaluate it. The world is different than it was a few months ago.

A budget will help you make smarter spending decisions, including potentially cutting certain services or subscriptions.

Evidence shows that in the past, many said they would apply stimulus money toward their debts or save the money.

In 2008, a University of Michigan Survey Research Center monthly survey found that nearly half (48 percent) of people were planning to pay debt with a 2008 tax rebate and nearly a third (32 percent) planned to save the money. Almost 20 percent of people surveyed said they were spending the money received.

In a recent Bankrate survey, just four in 10 U.S. adults (41 percent) would cover the cost of a $1,000 car repair or emergency room visit using their savings.

Not receiving a paycheck and still having to purchase necessities for an unplanned emergency is bound to make some people use their credit cards for these purchases. If you fall into this group, try to pay the bill as soon as it’s due or as soon as possible.

Use some of the money from the stimulus checks to pay your bills (or a portion of them) that accumulated during the period of time that your unemployment started, if applicable.

5. A balance-transfer credit card may buy you some time

Zero percent annual percentage rate (APR) offers or balance transfer credit cards may be an option for those needing low-interest or interest-free relief.

Before taking any offer, make sure you understand the balance transfer fees or other fees that you might incur. Also check the terms and conditions of this offer to see whether interest on new purchases may accumulate at a different APR than your promotional one.

Be mindful to only transfer or spend an amount that you’re certain you’ll be able to pay off when the promotional period ends. Otherwise, this decision can lead to long-term debt.

6. Make sure your money is earning a competitive yield

Every penny means even more right now. That’s why savings sitting in an account near the national average, of 0.1 percent annual percentage yield (APY), needs to be in a liquid account that earns a higher yield.

Rates have been dropping but online banks tend to offer competitive yields on savings accounts and money market accounts. Compare rates on Bankrate to find the right account for you.

For many Americans, these are tough times. But making thoughtful spending choices and assessing your needs and wants can make the dollars you have last longer. That’s especially vital in cases where you don’t have income and/or an emergency fund to use.

“A monthly-spending plan is tailor-made for this scenario,” Bolognino says.