A B-lister for your A-list event?

You’ve been carrying on a one-sided romance with celebrities for years, watching them on big screens and small, dancing to their chart-topping singles and tweeting at every twist and turn of their private lives.

Isn’t it time you brought one home?

Outrageous as it sounds, renting a celebrity today might turn out to be well within your budget.

Thanks to the explosion of cable programming, viral videos and reality TV shows such as “American Idol,” “The Bachelor,” “Survivor” and “Jersey Shore,” there are more “celebrities” than ever before — all anxious to schmooze at your fundraiser, croon at your wedding or shout “Mazel tov!” at your bar or bat mitzvah.

“There is a celebrity for every budget,” says Mike Esterman, a celebrity booking agent based in Washington, D.C., who places stars at public and private events around the world. “Anybody can buy a celebrity host or appearance for anything.”

As you might imagine, the going rate to rent a celebrity varies widely. A Playboy model might only set you back $1,000 to $1,500, but if you want to hire Lady Gaga, make sure to have a couple million in cash handy, Esterman says. 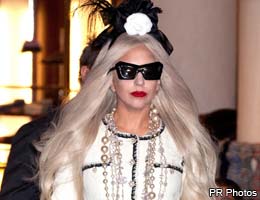 Musicians are in constant demand for one simple reason: They rock the house.

In addition to their appearance fee, plan to pay for what Esterman calls the simple four: the flight, hotel, ground transportation and food. Some artists won’t fly commercial, so you may also have to spring for a private jet.

Celebrity booking agents often suggest event ideas to buyers who may not know the artist has a new book, fragrance, jewelry or clothing line to promote.

“Teresa Giudice (‘Celebrity Apprentice,’ ‘Real Housewives of New Jersey’), who has a new cookbook out, will get $15,000 a pop for a two-hour meet-and-greet,” says Esterman.

“I booked Paula Abdul for a Valentine’s Day appearance for Yahoo Singles. With her, she also likes to push her fashion jewelry line. People who don’t know that go, ‘Wow, we could involve her jewelry line and look at opportunities to use that for giveaways or bonuses.’ Because I have a history with these people, I know what they’re doing.”

The cult of celebrity 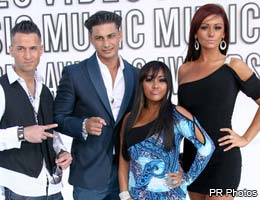 Three years ago, the cast of MTV’s “Jersey Shore” couldn’t get arrested. Well, OK, maybe they could. But today, Nicole “Snooki” Polizzi, “Pauly D” DelVecchio, Mike “The Situation” Sorrentino and the rest of the “Shore” birds are raking it in on the personal appearance circuit.

Jim Ruszala, director of marketing for Maritz Travel, says reality TV has “reformatted how we do narrative. People like learning about things in experiential ways.”

In a recent Maritz survey, employees ranked “meet a popular entertainer, actor or musician” as their No. 1 corporate event, ahead of such traditional favorites as beach, golf, spa and water sports.

“For auto dealers, you’ve got (‘American Chopper’) or ‘Repo Men;’ they love those guys,” he says. “We booked (‘Celebrity Apprentice’ winner) Bill Rancic for an architect conference where he judged a Lego-building contest. He really connected with the audience.” 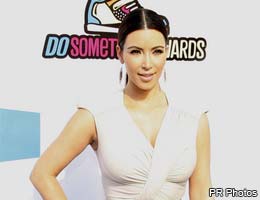 Who’s hot on the nonmusical celebrity circuit? You might be surprised.

Esterman says it’s hard to keep up with Kim Kardashian, even at $125,000 an appearance.

“Kim Kardashian is requested every week but not affordable to everyone,” he says. “She recently did a grand opening for the Millions of Milkshakes store at the Dubai Mall, and there was a mob scene.”

Other A-listers simply don’t do personal gigs for any amount of money.

“An Ashton Kutcher, Tom Cruise, Justin Timberlake, Josh Duhamel — they’re not the dog-and-pony type. That’s not their image, not what they do,” says Esterman. “It also could be branding; some people wouldn’t do that because they feel this ‘come meet me live’ is beneath them.”

But even celebrities who always say “no” might change their mind for the right offer.

“Now, for a private event, unadvertised, a lot of money? You never know what goes on behind closed doors in those cases. If a sheik in Dubai (United Arab Emirates) wants to have Tom Cruise come to a dinner party to meet the family and wants to pay $200,000 and send his Maybach to call for him, Tom might say, ‘I’ll consider that,'” Esterman says. 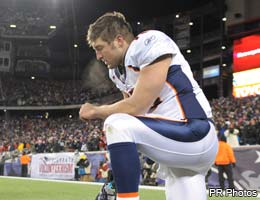 No star athlete is hotter right now than Tim Tebow, who was recently signed to the New York Jets. While a quarterback for the Denver Broncos, he charged $50,000 for local appearances and $65,000 for out-of-town appearances plus travel expenses.

“He is easily the most popular person,” says a Celebrity Talent Promotions spokesman, who requested anonymity. “He’s popular with everything: sports, motivational, religious. A lot of churches call.”

Like other celebrities, sports heroes set their own personal appearance rates. Promoters such as Esterman and Celebrity Talent Promotions, or CTP, serve as middlemen, connecting buyers with players for a standard 10 percent commission.

How do the athletes arrive at their rate?

“Usually overall net worth,” says the CTP spokesman. “Like Shaq: He’s made well over $500 million, so you’re looking at, at least $100,000-plus for somebody like him. A legend like Michael Jordan only does one or two events a year, and he’s going to charge close to $2 million. Larry Bird, you’re looking at more like $75,000.”

Older sports legends can be a comparative bargain, however. 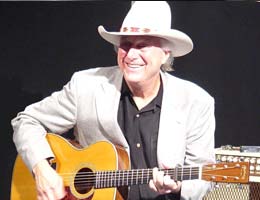 Thirty years ago, Jerry Jeff Walker would not only play parties, he often was the party, behaving with the same reckless abandon that landed him in a New Orleans drunk tank where his worldwide hit “Mr. Bojangles” was born.

Thanks to his chance encounter with a song-and-dance man, Walker never had to rely on playing what are now known as “house concerts” to survive. Instead, he commands $30,000 and a private jet to play events “for all the people who were drunk in the first row back then who now just sold their company for $25 million.”

House concerts are growing in popularity with those who prefer their live folk, country and blues without the barroom. Search houseconcerts.com, concertsinyourhome.com or “(your city) house concerts” for local home-hosted tunes.

One California promoter even planned one for Bob Dylan. 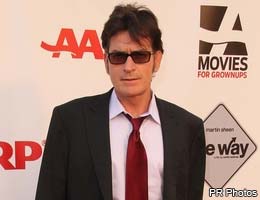 Sometimes, a star’s naughty behavior can bring in the bookings.

“Before they got going, she had already drunk so much Champagne, she was trashed,” he says. “Of course, at that point, what do you do? Who expected that? She was comical. Some people just thought, ‘Well, that’s what you get when you book her.'”

“Charlie Sheen gets $250,000 plus a private jet,” says Esterman. “He’s huge all over the world, and there are other countries. He’d love to be in Australia, Dubai (United Arab Emirates), London, South Africa; anywhere that can afford him.”

Because the unexpected does happen, Esterman requires a 50 percent deposit, with the balance due to the celebrity before the event, either when they arrive at the hotel or during a sound check.

“First-timers think, ‘Oh, I have to pay for the artist upfront?’ That’s to protect the buyer. How do they know that that artist is even going to show up? That’s why you’re not going to pay them until they get there,” he says. 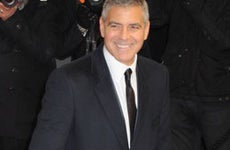 The cost of attending an awards show 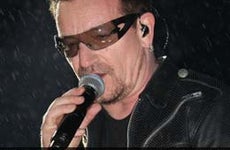 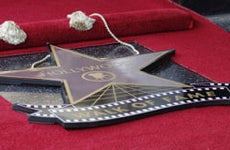 Rich, famous and tussling with the taxman 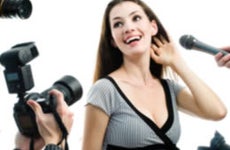