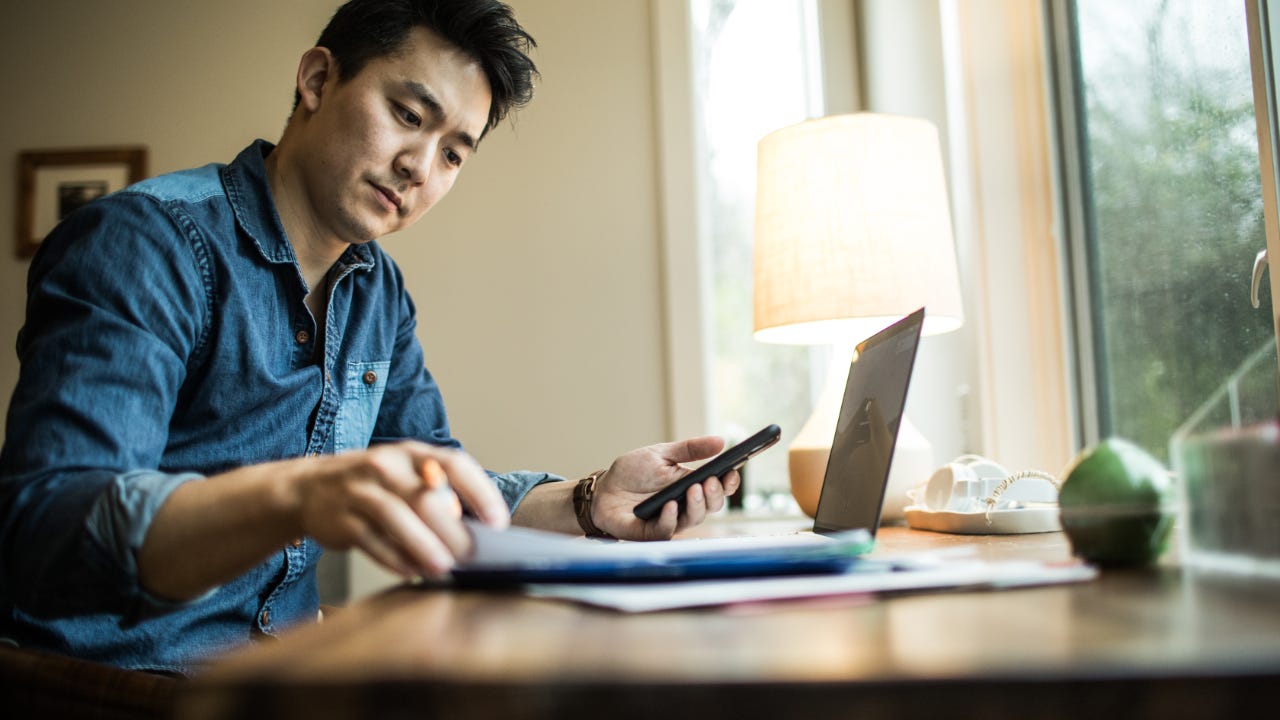 A new year is the perfect time for resetting and dreaming up new intentions, including money goals.

While we may have a vague idea or two of what we want to achieve with our finances, it’s easy to take a wrong turn, making accomplishing our goals even more out of reach. Watch out for these widespread financial mistakes in 2021 by taking these steps instead based on advice from certified financial planners, or CFPs.

1. Setting too many goals

When it comes to goals or resolutions, less may be more.

“Focusing on too many things at the same time is probably the most common mistake that we see because it leads to people getting overwhelmed by their personal finances,” says Brian Walsh, CFP, manager of the financial planning team at SoFi, a personal finance company. “You know, focusing on paying off credit cards, student loans, retirement, saving for a house all at the same time.”

While those goals are all important, Walsh says consumers often struggle to make progress when they split their focus and resources. Instead? They end up feeling overwhelmed and lose motivation as a result.

What to do instead: Assess where you’re at and what’s important to you. Then, pick a specific goal, like saving up one month of living expenses or paying down a specific amount of credit card debt, and focus on making progress on that specific goal.

In treating it like a short sprint, the goal will become more tangible and you will set yourself up for a better chance of success.

2. Paying down so much debt that you don’t save anything

It might feel tempting to pay down as much of your debt as you can. But a common mistake is using all of your extra money to pay down too much on your IOUs before investing anything in your future.

While paying down debt is a good thing, the problem here is that it’s important to have cash on hand for when inevitable expenses happen, such as a busted laptop or a medical bill.

“We’re human,” says Luis Rosa, CFP, founder of Build a Better Financial Future and host of the On My Way to Wealth podcast. “There’s always going to be something at the end of the month that is going to take away whatever extra income you have.”

You’ll need an emergency fund for expenses like those, but many of us lack emergency savings. Then we take on more debt. According to a 2019 CreditCards.com survey, 35 percent of U.S. adults cited unexpected emergency expenses as the biggest reason they’re carrying a balance month to month.

What to do instead: Rather than pay down as much as you can at the expense of delaying saving anything, make sure you also keep enough cash on hand to cover at least one month of living expenses.

To achieve this goal, Walsh recommends setting up automatic transfers from your checking account into a separate savings account (or a vault within your account if offered) every time you get paid.

“That way, it kind of goes on autopilot without them thinking about it and without giving them the opportunity to spend it,” Walsh says.

3. Don’t forget about ‘bills’ in your budget

It’s easy to forget to budget for expenses for one-time events, like holiday shopping.

“It’s not a bill, but it comes in at year end,” Rosa says. “The next thing you know ‘oh wow, it’s November’ and you’ve got to do Christmas shopping or whatever and a lot of people don’t budget for that.”

What to do instead: Start saving for the expense now to make the outlay more manageable later.

“If you spend $600 a year on holiday expenses, it might be a significant amount if you wait till the end (of the year),” Rosa says. “But with that number, if you do it monthly, especially now at the beginning of the year, it’s only $50 a month.”

4. Getting surprised by taxes

Tax season can cause unwanted surprises, too. And yet, it comes every year.

“A common mistake that we see is that folks don’t have the correct withholding and are either withholding too much or too little,” says Andrew Westlin,  CFP, financial planner at Betterment, a robo-advisor.  “If you withhold too much, your paychecks are smaller and you give up some opportunity costs of having more money with every paycheck and potentially saving and investing that money earlier on. If you withhold too little, you could be hit with a surprise tax bill at the end of the year.”

While you may have a preference on whether you want to get a larger refund or not, it’s a good idea to know what taxes you will pay or get back to avoid a depressing surprise at the end of the year.

What to do instead: The IRS offers a calculator to help you understand what you will owe in taxes or how much to expect to get back. Use the tool to understand what personal information you will want to change through your employer to update your tax filing status. “Depending on if you want a larger refund or you want to not owe any taxes at all, if you  basically want to break even, it will tell you how many additional dollars to withhold every paycheck,” Westlin says.

Then, make updates on your W-4 form — which tells your employer how much tax to withhold — as needed to match what the IRS, calculate told you.

When the market gets rocky, it’s easy to feel emotional and want to bail on your investments. But this can often prove to be a mistake.

Although 2020 was highly volatile, the S&P 500 and Dow Jones Industrial Average hovered around historic highs in December.

“Markets can fall suddenly but often rebound very quickly, and do so without advance notice,” says Greg McBride, CFA, Bankrate chief financial analyst. “Don’t try to time the market based on where you think it’s going. Think long term. You’ve gotta be in it to win it.”

It’s a good reminder to check your emotions during the highs and lows of the stock market.

What to do instead: Before making a hasty decision in a volatile market, take a breath and reconsider the changes you’re considering making.

“What we always advise our customers is to assess their risk tolerance and make sure that they are comfortable with the risk they are taking based on their goals and time horizon,” Betterment’s Westlin says.

Often, that means making no adjustments whatsoever to avoid reacting to market volatility. Other times, it might mean making an adjustment for an appropriate reason, like if your goal has changed or you realize your risk tolerance is different than you originally thought.

With a lesson learned or two, you can set yourself up to make progress on your financial goals this year rather than repeat common mistakes.