Online mega-retailer Amazon sells a membership program called Amazon Prime, which offers access to free shipping, streaming video, e-books, music and a variety of other services and deals. But before you pull out your best credit card to sign up, you’ll want to understand the different possible prices for Amazon Prime.

How much does it cost?

Occasionally, there are sales. For example, a Black Friday sale in 2016 offered Amazon Prime memberships for $79.

What does a Prime membership include?

These are some of the benefits of Amazon Prime:

There are at least two possible downsides to having an Amazon Prime membership:

According to an April 2017 analysis, Amazon Prime has grown to about 80 million members in the U.S. The many who have come to depend upon the e-tailing giant for quick, convenient purchases have found that a Prime membership can pay for itself rather quickly.

Sitting there with your rewards credit card in hand, ready to sign up? Be certain that you’ll make enough purchases from Amazon to make Prime worth the cost. 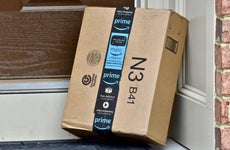 How much does Amazon Prime cost? 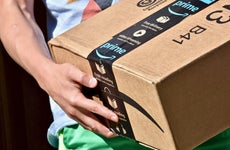 Walmart+ vs. Amazon Prime: Which shopping subscription service is better? 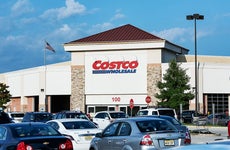 How much does a Costco membership cost? 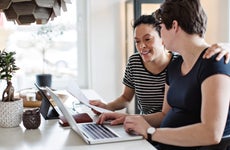