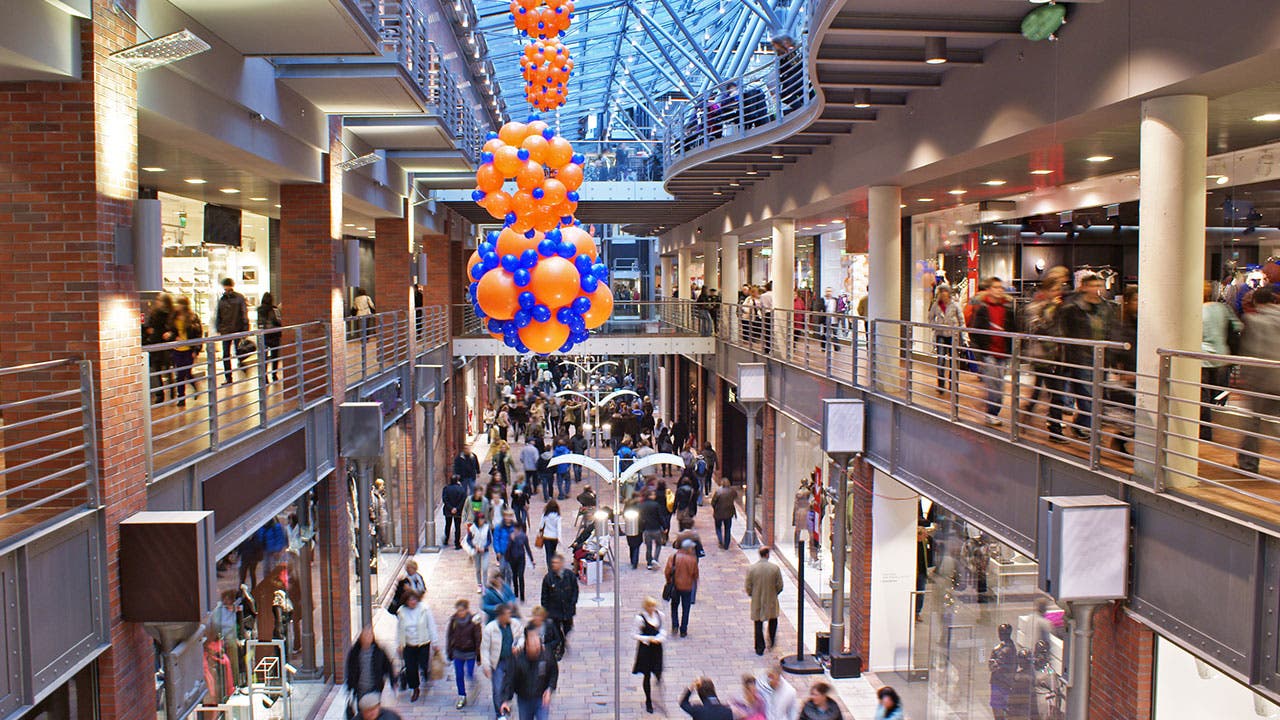 The U.S. economy has been sending off some mixed signals in recent days.

Inflation is tame, while the unemployment rate is close to a 50-year low. Growth in the U.S. was close to a solid 3 percent in 2018, and the economy looks set to reach its longest expansion on record come midyear. But those bragging points have been matched with an equal amount of uncertainty.

Employers in February added the fewest amount of new positions to their payrolls since September 2017, signaling that hiring might have peaked, the Labor Department reported last week. Meanwhile, U.S. retail sales in December plunged by the most in nearly a decade and were revised down even more on Monday, questioning the confidence of the American consumer. Global concerns such as Brexit, trade frictions, and slowing growth in Europe and China are also threatening to pull the brakes.

Bankrate’s First-Quarter Economic Indicator survey asked economists whether these risks to the outlook are more heavily tilted toward the downside, the upside or balanced. The majority (76 percent) say the risks are weighed to the downside. Here’s a look at what some of the economists said will likely be the biggest risks to growth in the economy this year. 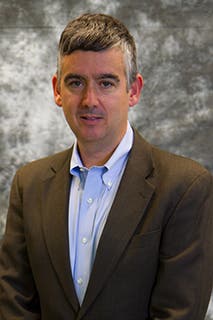 There are still signs that global growth is slowing, and the US-China trade dispute could have broader adverse effects if no resolution is reached and a more intense trade war is triggered. 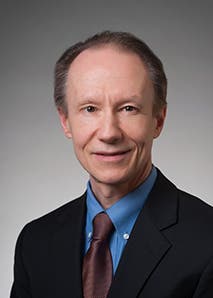 The second half of the year should see risks mitigate and global sentiment improve. Chinese stimulus will have kicked in, trade disruptions should be closer to resolution, the U.K.’s Brexit path should be clearer and European growth should improve as demand stabilizes. 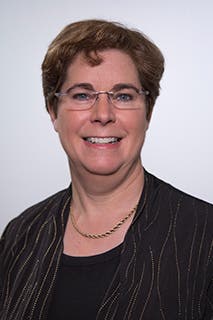 The shutdown and dramatic volatility in markets weighs heavily on consumers, and sentiment is waning. I am leaning pessimistic over the next 12 months, more likely than not, that we will see a recession begin in the next year or so. 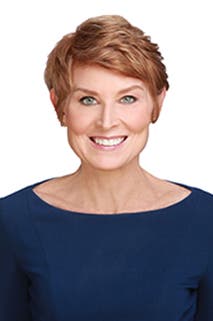 (A risk for the U.S. economy is) China. Otherwise could see an upside surprise. Dearth of data for moment (is) also an issue. 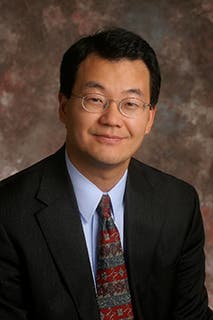 Opening up, China will be a big boost to the U.S. economy, but a trade war will lead to economic recession for both countries. 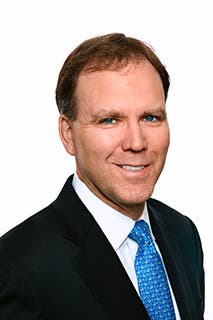 Employment growth needs to slow sharply to stop the downtrend in the unemployment rate, with payrolls slowing to 100,000 to 125,000 from 223,000 last year. Not sure if (the) backdrop for growth has changed enough yet. That said, (there’s) lots of uncertainty, and (the) Fed is pausing for now. 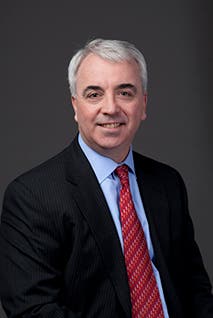 Many parts of the domestic economy remain solid. Uncertainty over trade policy and soft global economic conditions are restraining some aspects of economic activity and hurting domestic consumer and business confidence. Resolution of trade issues, conclusion of Brexit, and firming global growth are all potential upside forces. 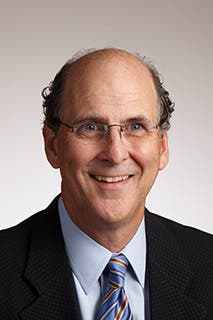 There is a considerable amount of uncertainty about global growth, economic-sensitive industries and overall financial conditions. It will take time for these issues to impact the economic outlook. 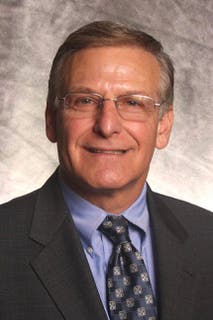 Tax cut sugar high is ending and the uncertainties about Washington and slowing Chinese and European growth mean a major slowdown sometime during 2020 cannot be ruled out. 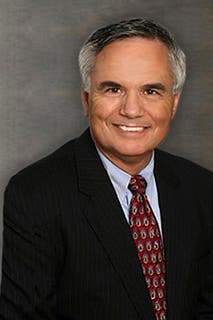 Expectations (are) too low for the U.S. right now. 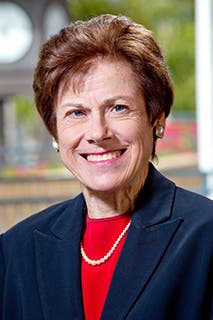 Higher interest rates will restrain such sectors as autos and housing. China may again try to reduce the large amounts of debt in its economy. China and U.S. trade tensions could flare up again if the U.S. believes there has not been enough compliance to any trade agreement. Financial imbalances in the U.S., such as in the collateralized loan obligation market, could erupt. 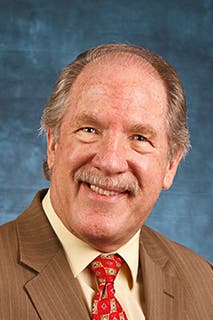 We are at ‘full employment.’ (It’s) hard to grow a lot from there. Europe, China (is) slower. 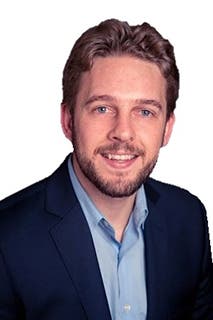 (Risks for the U.S. economy are) reduced policy stimulus amid gloomy Eurozone economic data and renewed pessimism about a near-term resolution of the US-China trade conflict. 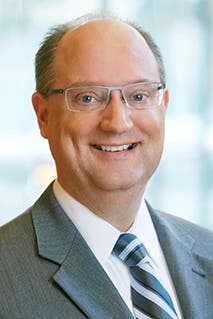 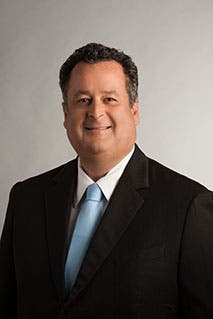 The variety of trade conflicts that the U.S. is now ensnared is the primary domestic risk to the economy. 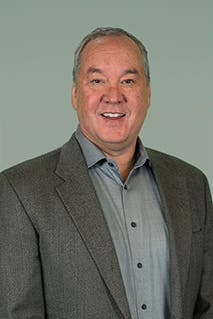 Given the fear hangover from the Great Recession, analysts tend to exaggerate the impact of relatively small threats to the expansion. While threats such as trade, stock market volatility and high corporate debt exist, their potential impacts, for now, are exaggerated. 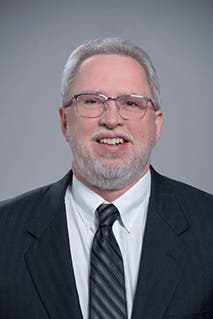 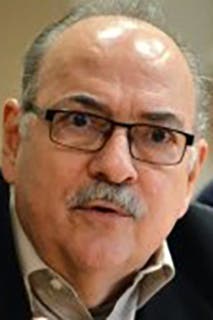 Even the Fed has admitted that risks are not balanced. Many international organizations have cut their outlooks. The Bank of India just cut rates. The times, they are a changin’.