There’s no playbook for how the world’s largest economy responds to a novel, highly contagious coronavirus – and that just might be the scariest part about dealing with the deadly disease that’s spreading rampant around the globe.

Stocks had their worst day since the financial crisis on Monday, while Treasury yields across the curve plunged to their lowest ever. Investors are betting that the Federal Reserve will cut interest rates closer to zero at its next meeting in as little as one week, while experts are awaiting a fiscal stimulus package from the federal government that could help sustain both companies and individuals who are dealing with the virus.

The number of cases around the globe has now topped 100,000, with more than 700 of those cases in the U.S., according to a dashboard from Johns Hopkins University. As officials work to curtail the spread of the virus, it’s left firms with no choice but to temporarily close their doors. That’s left major companies across the global economy – from Toyota to Apple – with what’s looking like a supply shock on its hands.

Experts’ predictions for the coronavirus’ impact on the U.S. economy range from cautiously optimistic to an outright warning call about a sustained slowdown.

Here’s what our experts said, according to Bankrate’s First-Quarter Economic Indicator survey, which was open between Feb. 12-21. 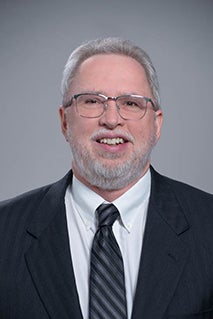 The two major direct impacts will be the disruption of supply chains and losses in tourism, but there will be secondary effects. Activity should rebound once the virus is contained, but it will likely be a question of months, rather than weeks. 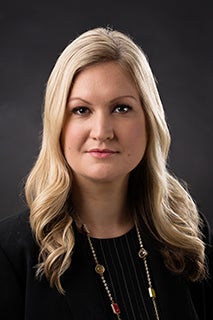 The coronavirus is likely to disrupt international supply chains, restraining global travel and tourism, retail expenditures, as well as the free flow of labor, capital and goods. Market players are only beginning to understand the potential effects and influence the global outbreak can – and will have – on international activity, particularly U.S. companies reliant on intermediate parts from China. Already, many global companies – including auto makers and tech giants – have suspended production, closed facilities and retail outlets, and furthermore, warned of delivery delays. 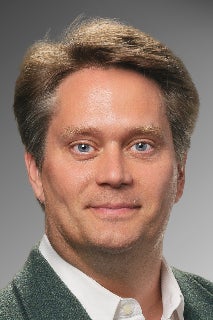 Businesses will reallocate funds toward disaster prevention efforts that would have been spent on capital investment. This will slow overall economic growth. 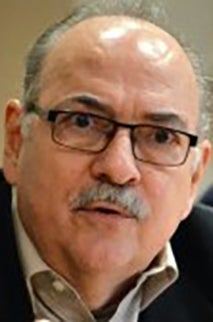 No way to know off the top. I’d take about 0.25 percent off growth. If it instead proves to be a one-quarter affair, then maybe the hit is only 0.1 percent for a quarter. But right now, it is spreading in South Korea especially. Japan is at risk. Iran has an outbreak, and I do not trust the medical system there. Iran has spread the virus to a traveler who went to Lebanon, and so on. 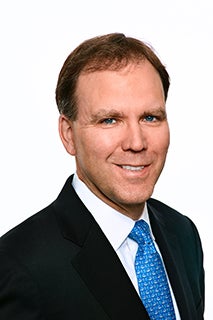 Modest near-term drag but no major sustained impact on trend. 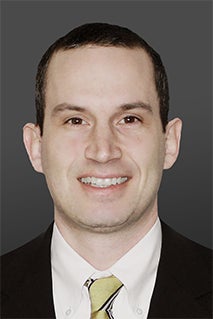 It will shave 0.45 percentage points off Q1 U.S. GDP. The impact will be most noticeable in tourism, which is counted in GDP as services exports. Supply chain disruptions could also weigh on the U.S. economy.

The outbreak seems to have impacted financial markets, particularly bond yields, in the US more so than economic growth, but could prove to be a significant downside risk and negatively impact growth if the situation worsens. 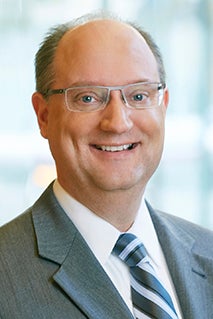 Disrupted supply chains, reduced trade and growth abroad will definitely hit U.S. corporate profits and economic growth. Negative impacts of 0.2 to 0.3 percentage points on U.S. GDP growth is expected for 2020 but will be even higher if the spread continues into Q2. 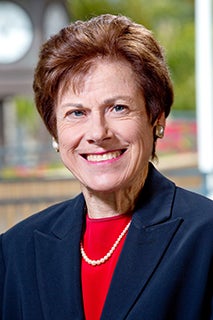 The virus is likely to be primarily contained within China. Supply chains will be disrupted for U.S. firms and Chinese travel and spending in the U.S. will suffer. However, the U.S. consumer engine is likely to remain in gear. 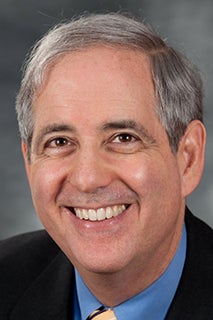 At this point, I expect some minor fallout that will be reversed once the epidemic has passed. However, if the disease lasts for a prolonged period and spreads widely throughout the world, it has the potential to cause greater economic harm. 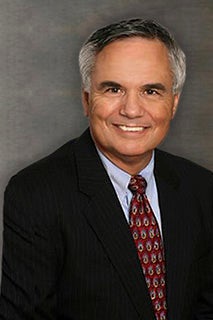 The U.S. is a far more insular economy than many other economies. 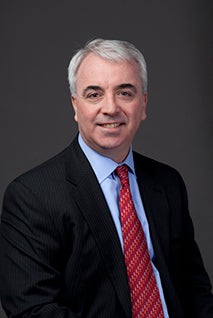 Some impact has already happened (i.e. Apple). If the outbreak is contained, the current and future impact is likely to be negligible. 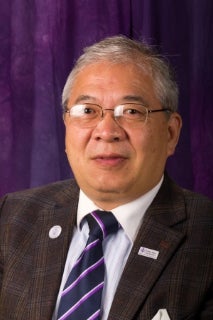 In the global economy, all countries are connected. The global supply chain has been interrupted due to the virus. Therefore, we will see its negative impacts in three to six months.

Disruptions to production are already occurring. Manufacturers are facing shortages of parts and components, driving costs higher. Margins have already been squeezed from the trade war. On the demand side, lower travel and tourism are hampering consumer demand, with Chinese tourists contributing a significant proportion to consumer spending. A slowdown in the retail and service sectors will begin to show up in February data. Pandemics are a reality and could supplant trade tensions as the number one uncertainty for the economy. People have been too quick to write off the risks associated with the virus, especially since Fed cuts alone cannot offset impacts from the simultaneous supply and demand shocks. 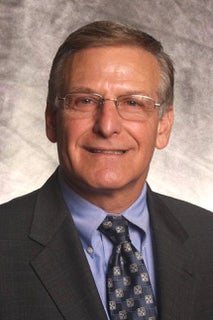 The Chinese economy is reeling and the longer it goes, the bigger the impact. Since what happens in China doesn’t stay in China, growth in developing nations that provide raw materials as well as in industrialized areas such as the EU will be harmed. As the U.S. still is part of the global economy, that means U.S. growth will be hurt. 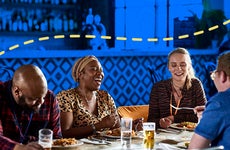 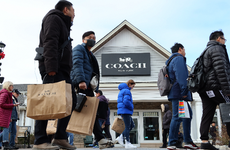 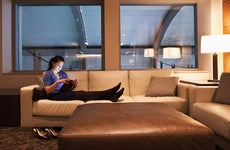 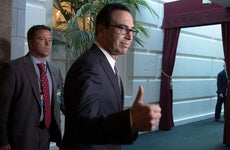