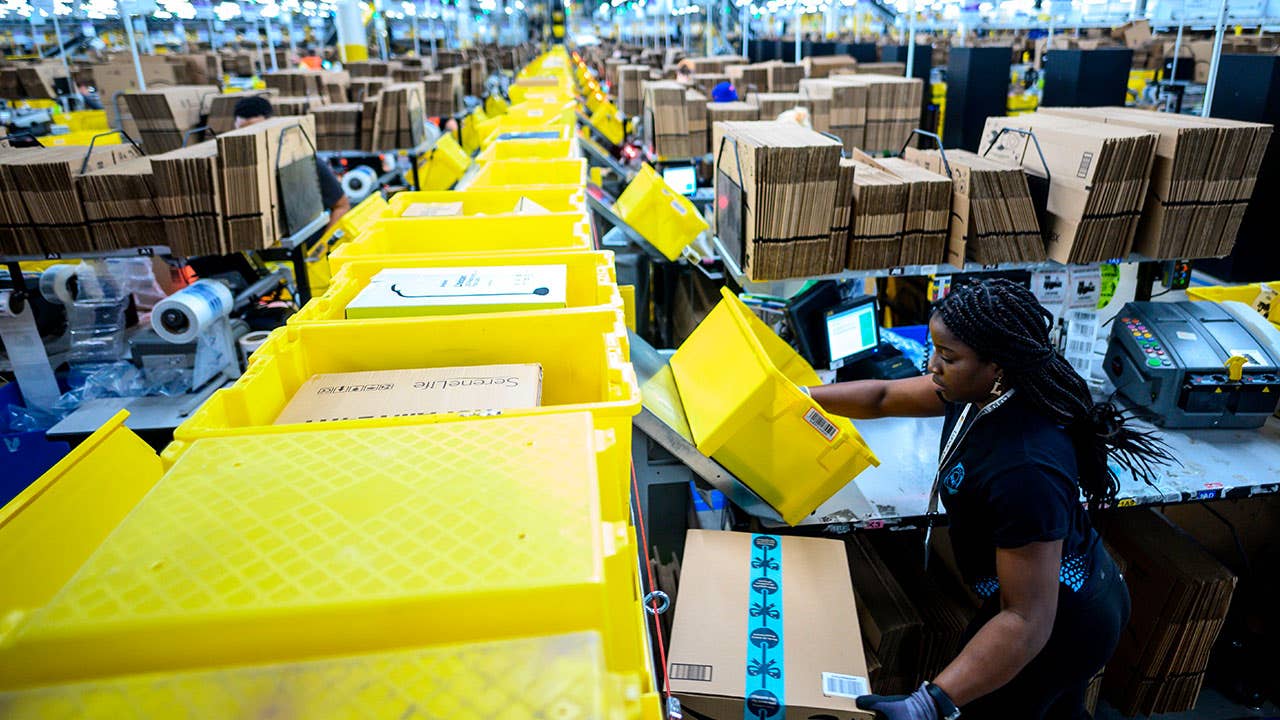 The U.S. economy continued to expand in late January and February, but at an evidently slower pace, as global growth concerns and the longest government shutdown in U.S. history weighed on activity, a survey released on Wednesday by the Federal Reserve showed.

Fifty-four variations of the word “slow” were found in the report, compared with 78 references for “moderate” and 37 references of the word “strong,” according to Mark Hamrick, Bankrate’s senior economic analyst. This reinforces expectations that policymakers will not be raising rates at their next gathering in two weeks, he adds.

“Bad weather and government shutdown impacts are largely behind, but slowing global and U.S. growth and still-to-be-resolved outcomes of Brexit and U.S.-China trade talks mean the Fed will be waiting to see how the economy performs,” Hamrick says.

The Fed voted unanimously to keep borrowing costs unchanged at their January meeting, as they judge the impact of these uncertainties.

Consumer spending was mixed throughout the country, the Beige Book showed. Winter weather and higher credit costs weakened sales during the first two months of 2019.

Meanwhile, the report showed that the job market is still worth bragging about. Employment increased in most districts, while the labor market remained tight for all skill levels.

Contacts told the Philadelphia Fed that firms are combating this worker shortage by “raising wages, increasing job flexibility, training new hires who have fewer skills than desired, and making greater use of trial periods of temp agency placements.”

Wages continued to increase for both low- and high-skilled positions across the nation, but the report denoted what growth for middle-tier earners looked like.

Fed officials will see Friday whether this anecdotal evidence rings true in the data, when the Department of Labor releases its monthly data on the employment situation. A separate employment report released Wednesday showed that private payrolls increased by 183,000 in February after an upwardly-revised 300,000 in January, which may mean that the labor market is nearing its peak, according to ADP.

But the self-proclaimed data-dependent Fed still has use for anecdotal information, especially after the lengthy government shutdown delayed key figures that the central bank relies on.

“It’s incredibly valuable,” Powell said of the Beige Book during the January post-meeting press conference. “You’re getting actual reports from people who are on the line.”

Here’s a roundup of the most interesting anecdotes across the Fed’s districts.

What the Beige Book means for you

The Beige Book provides policymakers at the Fed with further reason to be patient with interest rate hikes, according to Bankrate’s Hamrick. That’s good news for borrowers, hit with four rate hikes in 2018.

Investors are still betting that the Fed will hold off on rate hikes all year, according to CME’s FedWatch tool.