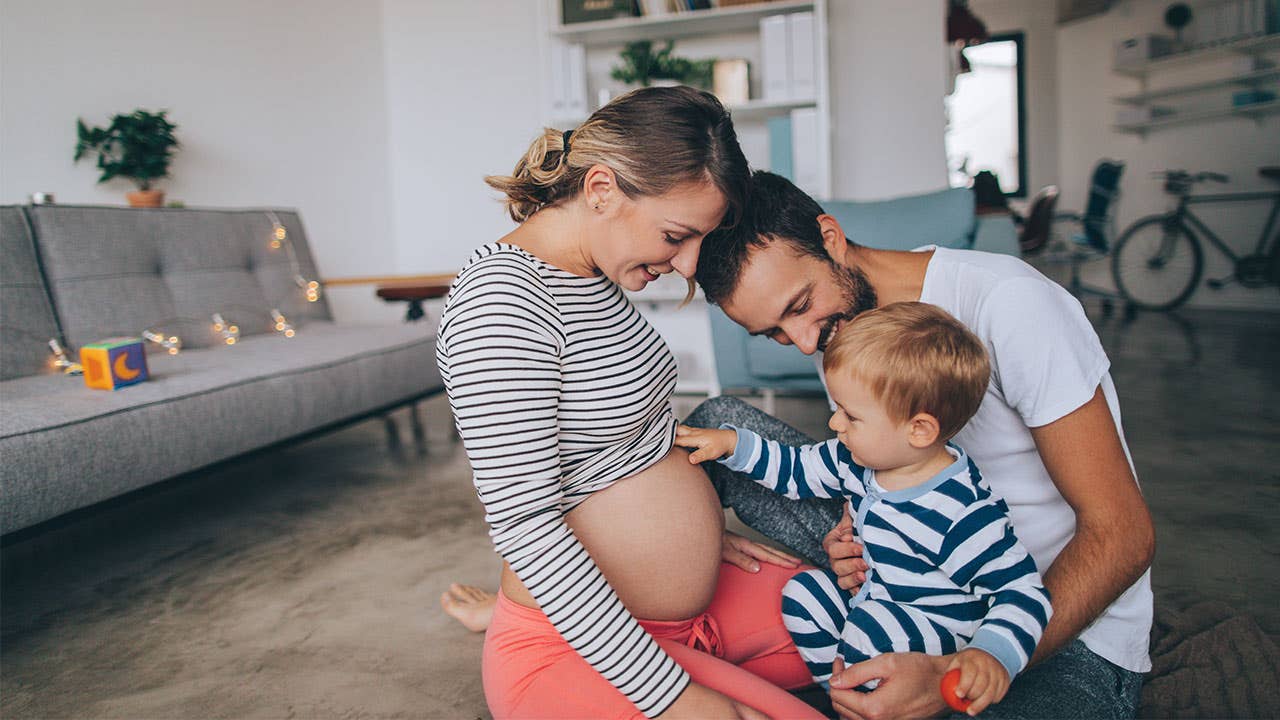 Having a baby is one of the most memorable experiences in life. Some might call it priceless.

But researching the costs before you get into the delivery room will save you from potential surprises and help you enjoy the occasion.

“Children are worth it; as a mother of four, I will tell you that it was worth the investment and expense,” says Liz Landau, a financial planner in White Plains, New York.

The cost of having a baby

The average cost of a vaginal delivery is $12,290 and an average cesarean section is $16,907, according to FAIR Health. These are 2017 average amounts that include what the insurer would pay and what the insured would pay in the aggregate.

Call your health insurance company and try to determine what your out-of-pocket costs will be. This will prevent some of the misunderstandings and help you know what to be prepared for.

Make sure that you never have a gap in your health insurance – especially if you’re pregnant.

“I had a client who had a baby 12 hours after her health care expired because her husband switched jobs, and it was nightmare,” Landau says.

Other costs that you’ll encounter

Even with insurance coverage, having a baby and raising a child is expensive. In early 2017, the USDA issued its Expenditures on Children by Families, 2015. The report is also known as The Cost of Raising a Child. The Consumer Expenditures Survey found that a family will spend approximately $12,980 annually per child in a middle-income, two child, married couple family. Middle-income, married-couple parents of a child born in 2015 might spend $284,570 to raise a child through age 17. And that number, with projected inflation costs factored into it, does not include the cost of sending the child to college.

The costs can be overwhelming. But Landau says she will never tell a parent that they can’t afford to have a child.

For some, pregnancy is not an easy process. And getting pregnant is sometimes expensive and challenging. The expense of fertility comes into play if there is trouble becoming pregnant. For instance, according to the American Pregnancy Association, a single IVF cycle can cost at least $12,000-$17,000. Many insurance plans do not provide coverage, according to APA.

“And hopefully everything works out great, but if it doesn’t then that’s expensive,” Landau says.

Budget the best that you can

No matter how hard you try to budget, something will be off your radar.

Carol Craigie, ChFC, CFP, received a call from her son about a month and half after his baby was born. Her son said she forgot something in the budget: the spoiling budget.

“I am so in love with this child that every time I see something cute, I want to buy it for her,” Craigie says. “And we see that consistently.”

The photographer in the hospital is another thing that most probably don’t budget for. Even though the expense won’t be life-changing, every little expense adds up.

“How much are you (going to) pay for those pictures? Anything they ask!” Craigie says.

Also consider fatigue in the budget and what conveniences you might want to purchase to relieve the stress. If you’re working full-time and cooking dinner every night, to save time, sometimes the expense of convenience might win out.

“So we see an upsurge in eating out,” Craigie says. “… ‘I’m exhausted. I think we’ll just bring home a pizza.’”

Once the baby is born, there are going to be doctor visits for anything from fevers to stitches. Landau says you need to understand your family health care coverage, your deductibles and your co-insurance beforehand.

“Because you will have a visit to the emergency room,” Landau says. “And, again it depends on the family situation and how tightly people are managing a budget. An extra few hundred dollars can be a real problem to certain couples. It could be nothing to others.”

Also, when you switch to a family insurance coverage, make sure you understand what that cost will be.

When it comes to taxes, there is some good news

The mountain of expenses may seem overwhelming. But there is some relief that parents should be aware of. Under the Tax Cuts and Jobs Act, starting in the 2018 tax year, the child tax credit has doubled from $1,000 to $2,000. Also, the refundable portion of the credit has increased to $1,400 per child.

Barry S. Kleiman, CPA, says the $2,000 credit is for qualifying children under 17. The Tax Cut and Jobs Act begins to phase out for taxpayers with an adjusted gross income in excess of $400,000 – for married taxpayers filing a joint return – and $200,000 for all other taxpayers. This modified previous AGI phaseout thresholds.

“I just think because of those thresholds it’s just going to be available to more taxpayers,” says Kleiman, who is principal at Untracht Early LLC and a member of the NYSSCPA’s Taxation of Individuals Committee.

Once you have a child, your living situation may change. As the baby begins to grow, you may outgrow your living space and look for a bigger place. If you’re renting, you may look to make the investment into home ownership. If you are, here is a look at current mortgage rates. Since a home is one of the most expensive things most people will ever purchase, try to think about your future living situation before having a baby. When you move, you may want to consider moving to a place that has the school you want your child to attend.

Child care is also a huge expense. If both parents are going to work, determine who is going to stay home and take care of the child.

According to the Pew Research Center, the 2012 average annual cost of full-time child care in a legally operating child care center for an infant in Massachusetts, which had the highest cost, was $16,430.