Beer has been part of my after-work routine to help me unwind. But alcohol is basically nothing but empty calories, and I had to admit my pants were getting depressingly snug. So, I decided to quit drinking for 3 weeks to save money.

Besides weight loss, I’d heard there were potential health benefits to laying off the sauce, not to mention a potential windfall.

And so I reluctantly climbed on the wagon. Here’s what happened.

How much do I actually spend on booze?

My booze budget was mostly limited to a couple of 12-packs each week. A typical day would end with a relaxing 1 or 2 beers.

Truthfully, I never actually thought about how much beer I was buying; 24 per week sounds like a lot, but I was living with someone, and we shared household expenses, including beer.

Caveats aside, at a minimum, beer expenses were running about $30 per week. 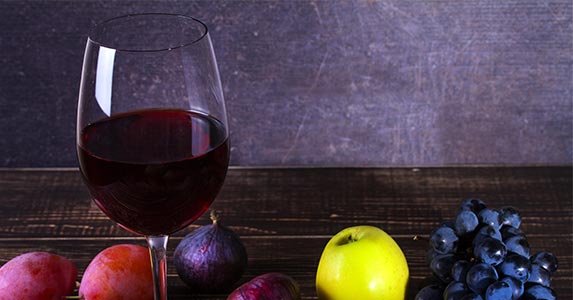 You’ve heard that a glass of red wine is good for you, but a whole bottle may cause some problems — or so conventional wisdom says. It turns out that the health benefits of alcohol are not universally celebrated.

The Harvard School of Public Health has reported that moderate drinking — defined as 2 drinks for men, 1 for women — can reduce the risk of heart disease and protect against blood clots that cause strokes.

But the Mayo Clinic says that although moderate use could be beneficial for older adults or people with existing risk factors for heart disease, alcohol use may cause more harm than good in the young or middle-aged.

So, don’t assume that alcohol is good for you, says Tom Coderre, chief of staff at the Substance Abuse and Mental Health Services Administration.

“I don’t know that we have good data about that. I think it’s still a burgeoning field of research; we need to know more about what the benefits are. People who are predisposed to disorders have found that abstinence might be better than any type of controlled drinking,” he says.

Here’s what happened to me 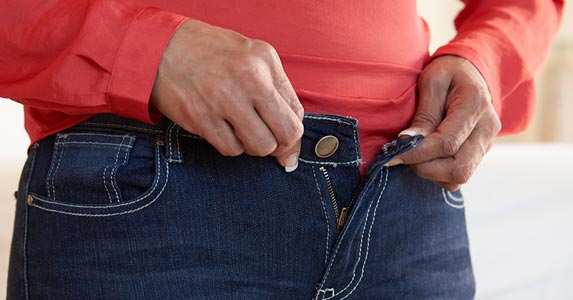 I did save money when I stopped drinking. After 3 weeks, I had saved about $90 and hadn’t had a drop to drink.

More importantly, I lost some weight. Too-tight pants were transformed somehow into pants that fit — or nearly so. The weight loss was aided, in part, by the fact that I was incredibly irritable during the first week. To shake off the cranky mood, I started hitting the gym again.

It was a good feeling and a good thing to do in general. In the future, I plan to stick within low-risk drinking guidelines in order to save money — and calories. 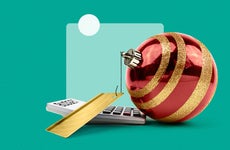 Holiday spending hangover: 7 tips to pay off debt and increase your savings 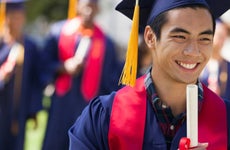 Graduating early could save you money, but is it worth it? 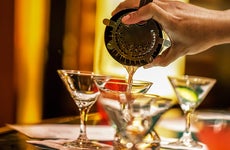