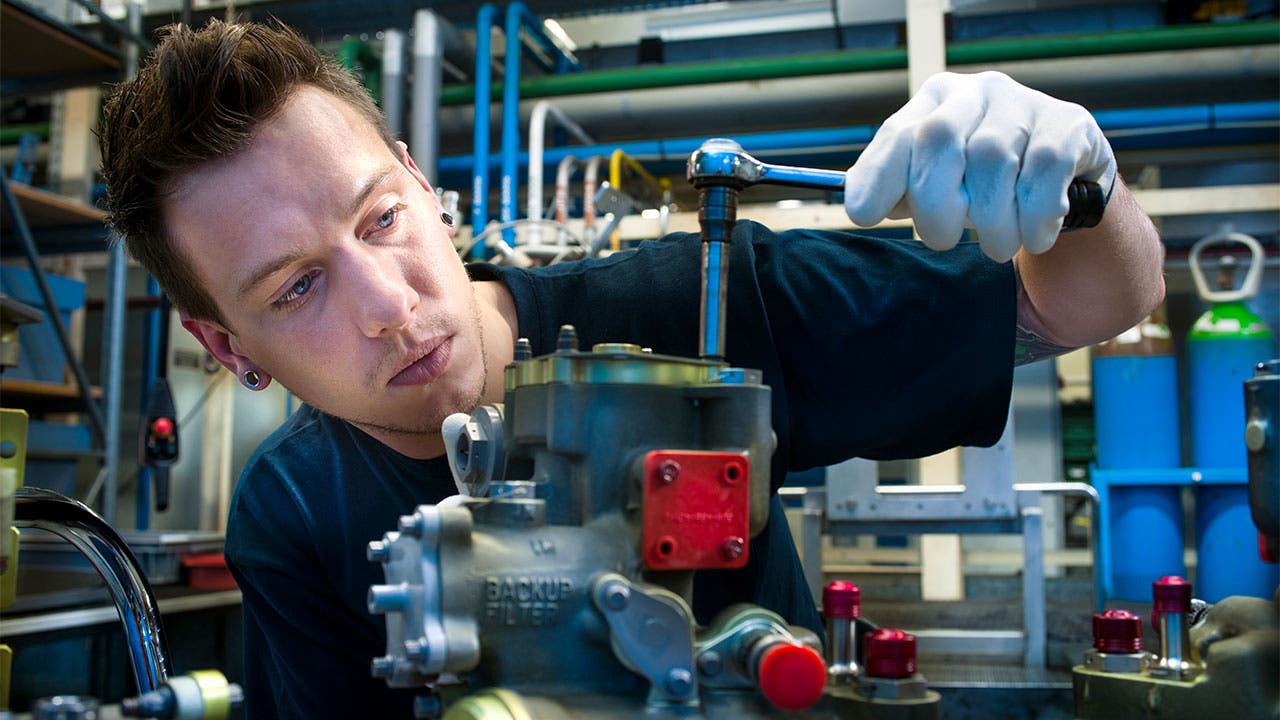 The U.S. economy added 201,000 jobs in August, according to the latest jobs report from the Bureau of Labor Statistics. The report exceeded expectations, as experts anticipated the economy would add about 190,000 – 192,000 jobs.

The unemployment rate remained unchanged from 3.9 percent in the July report.

While the unemployment rate held steady in August, hiring mirrored expectations with 201,000 jobs added.  July’s weaker-than-expected payrolls number was revised even lower to 147,000 and June’s number had 40,000 jobs chopped off.  As result, the three-month average for payrolls goes down to 185,000, still respectable for this stage of the economic expansion.

Here, the news is better: average hourly earnings picked up with a gain over the past year of 2.9%. Fingers crossed with the hope that we will see wage gains actually sustained in the coming months.

Ironically, White House Council of Economic Advisers Chairman Kevin Hassett recently urged journalists to look past the average hourly earnings/real wages metrics. Using a different calculation, their figures showed a gain in compensation of 1.4% over the past year, adjusted for inflation.  Even if that argument is taken at face value, it doesn’t seem like a strong talking point.

Good old reliable areas like professional and business services, health care and wholesale trade added a significant number of jobs. Perhaps more noteworthy were the sectors seeing job losses: manufacturing, including the auto sector and the retail trade, as the Labor Department counts them. We recently heard that job cut announcements have been rising in the industrial sector — we will continue to watch for possible further fallout from rising trade tensions.

The Federal Reserve continues to focus on removing accommodation by boosting interest rates, and the August employment numbers are consistent with the central bank’s outlook. Rate hikes remain likely this month and possibly at year-end. The trajectory of future rate moves will be under scrutiny as the FOMC updates the summary of economic projections.

Borrowers should adjust accordingly, meaning they should pay down, or ideally pay off, credit card debt, as well as other variable rate loans. Savers should continue to focus on rising rates as an opportunity and to be sure to shop around for the best rates.

While there is a political divide over the question, most Americans believe the U.S. economy is doing well. So, the August employment data doesn’t change that narrative 60 days ahead of the mid-term elections. The bigger question remains of how many voters will look past the economy story, focusing instead on the dizzying nearly-daily headlines coming out of Washington putting downward pressure on the president’s approval rating.