Saving at the multiplex

Waving a magic wand and calling out, “ticket price reducto!” may not help you score discount movie tickets.

Fortunately, there are other ways to save money at the movie theater box office.

As ticket prices can top $15 in some cities, you need to have strategies to help you keep your entertainment costs under control. Here are six winners. 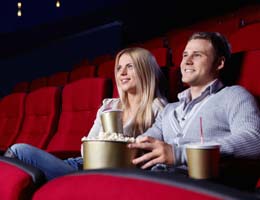 Many theaters offer discount movie tickets on matinees, usually the first show of the day or sometimes all shows until 5 p.m. or 6 p.m. on weekdays. Ticket prices also vary from one theater chain to the next and among different theaters in the same chain or corporate-owned sister chains.

For example, AMC Theaters offers a variety of viewing options at theaters nationwide, including “value pricing at several times throughout the week,” says Ryan Noonan, a spokesman for the theater chain. 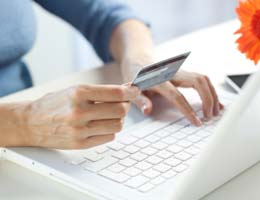 Most discounted gift cards are bought not to be presented to others but rather for the purchaser’s personal use, says Kwame Kuadey, founder and chief executive of GiftCardRescue.com, a gift card reseller based in Ellicott City, Md. That’s an opportunity for moviegoers who plan ahead to save as much as 15 percent to 20 percent on ticket purchases, Kuadey says.

The best way to capture these savings is to sign up for email alerts that notify you when a gift card you want is in stock.

“If you know you’re going to the movies once or twice a month, you just sign up for the alerts, and when that gift card comes in, you buy that ahead of time. When you’re ready to go, you have that card, and you’ll save (money) on that,” Kuadey says.

Check the gift card for an expiration date and whether they can be used for any type of movie ticket or at the concession stand. 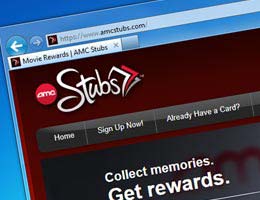 Some theaters have rewards programs that offer discounts on movie tickets and other perks to repeat customers. For example, AMC offers a $10 credit for every $100 spent at an AMC theater, Noonan says.

The credit can be used at the box office or concession stand, giving those customers a discount on whatever they purchase. Members also get free size upgrades on popcorn and fountain drinks and pay no fees to purchase movie tickets online. 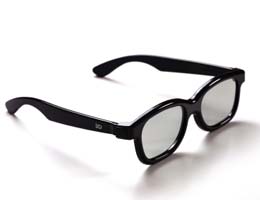 While some movies are created with 3-D effects, others are shot in 2-D and have their pop-outs added later in the production process. Filmmakers Steven Spielberg and Peter Jackson, speaking on a panel at Comic-Con International in San Diego, suggested that not all of those movies were worth the premium-priced tickets, according to news reports. Moviegoers can save at least a few dollars per ticket by seeing the same movies but without the effects. 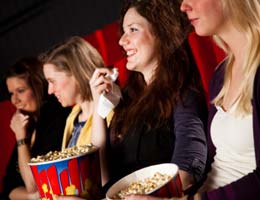 Some theaters show upcoming movies to preview audiences before general release for research or promotional purposes, especially in big cities. Finding out about these screenings takes some sleuthing, but the effort can pay off in free movies, according to Janet Alvarez, a movie fan in Long Beach, Calif., who frequently attends free screenings and concerts throughout the Los Angeles area.

The secret to finding out about these events is signing up for email alerts and newsletters from local theater chains, newspapers and event websites, Alvarez says.

There are some caveats. You’ll need to fill out the forms properly to indicate which lists you want to join, exercise due diligence in quickly reading and responding to alerts and show up at venues at least one to two hours early because screening passes typically don’t guarantee a seat but operate on a first-in-line, first-seated basis.

Alvarez says some local shopping malls, beach communities and public libraries offer free movie screenings during the summer months. Look for fliers, websites, newsletters and email alerts to find out about these events. The movies shown typically are not current releases but rather popular favorites. Again, seats may be limited. 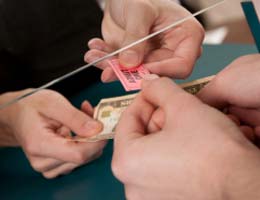 Many theaters offer bargain tickets to seniors, and “senior” doesn’t always mean 65 years old or older. Alvarez says some locations start these discounts at age 62 or even 55, so it pays to ask.

Children’s movie tickets also are often sold at a discount, and again the age range can vary. Check out the details at the box office. 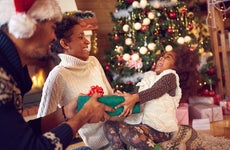 6 ways to save during the holidays using credit cards 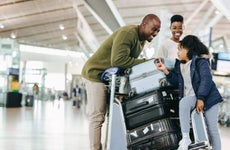 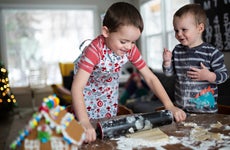