Save money with home maintenance

A home is the biggest purchase that most people will ever make. Doing regular maintenance is the best way to ensure you protect that asset and avoid costly repairs down the line, says Matt Blashaw, licensed contractor and host of the DIY Network show “Money Hunters.”

“You have to think of your home like a car, and you just have to give it the maintenance in order for it to treat you right,” Blashaw says. “When people don’t take the time to do that maintenance, it’s at the worst times — during a heavy winter or now in the rainy season — when the house comes back to bite you.”

But proper do-it-yourself home maintenance can save you money. Here are seven tips to help you get the most out of your home-improvement dollars and keep your home in good working order for years to come.

.
Save more money at home. Check this infographic to find out how.

Rent tools you plan to use once 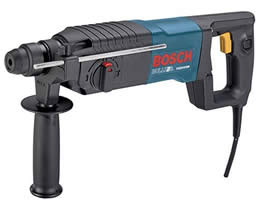 Look for used tools at yard sales and online, and if you need an expensive tool for just one project, don’t be afraid to rent.

For a tool you’re planning to use once or twice for a specific project, Blashaw says it doesn’t make sense to pay full price for a brand-new tool. Instead, he suggests going to yard sales and using online classifieds to track down a high-quality used tool that can cost hundreds less.

Another option to save money is tool rental. For hundreds or even thousands less than it would cost to buy them, Blashaw says you can rent professional-grade tools that can make projects go more quickly. Here are some tools Blashaw recommends renting rather than buying:

Another advantage to renting: Rental professionals have a lot of knowledge to offer about how to properly use a tool and get your DIY project done safely.

Save leftover materials from past projects 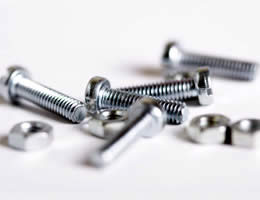 After you finish a home-improvement project, there are always leftover screws, bolts and other small bits of hardware. You can use store-bought organizers or even glass or plastic food containers to organize and store them. It will keep you from making a trip to the hardware store for a minor fix in the future, and you’ll save money.

“We all go out and look for that one little screw, and you have to buy a bag of them,” says Blashaw. “You can just constantly build your collection.”

Larger cuts of wood, especially plywood at least three-quarters of an inch thick or boards more than 3 feet long, especially if they’re of a more expensive hardwood, should also be saved for future use, says Blashaw.

Small, thin pieces of wood called shims should be retained to help level out and brace or prop up things in future projects, says Blashaw.

Use ‘oops’ paint or recycled paint 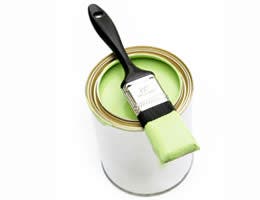 If you’re flexible with your paint colors, there are two great ways to save on painting. “Oops” paint that was mixed incorrectly or a customer didn’t end up buying is available in the paint department of most hardware stores and can go for a fraction of the price of regular paint. Recycled paint is often available for free or at low prices from local municipalities and waste management departments. Another way to save money is to select a paint that requires fewer coats, says Bob Markovich, home editor for Consumer Reports. That means you can buy less paint and still finish the job. Markovich recommends Home Depot’s Behr brand, which led Consumer Reports’ latest ratings in both performance and price.

Preventive maintenance is a money saver 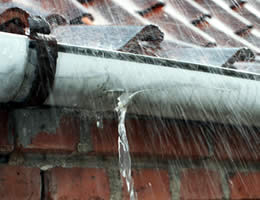 Many times, routine maintenance can extend the life of your home’s major components and prevent expensive and time-consuming repairs in the future.

Something as simple as sweeping debris off your roof once a year can help prevent moisture from building up. Moisture can break down your roofing material and cause an expensive leak, says Blashaw.

Blashaw recommends these other cheap and easy preventive measures: 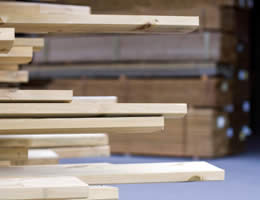 For major repairs and home upgrades, you may be able to get a better deal if you shop for materials like tile, air conditioners or lumber separately at a discount store or warehouse rather than paying the markup many installers tack on to materials they provide, according to “The Owner-Builder Book” by Mark and Elaine Smith.

Just make sure you work the deal out with the tradesman or contractor beforehand and find out any technical requirements he might have for materials before you buy.

Another good way to save money for skilled DIYers is doing the less-complicated-but-labor-intensive first steps of a home-improvement project and calling in a professional to finish it. For instance, if you’re doing a bathroom remodeling job, you can yank outdated mirrors, flooring and fixtures yourself, but call in professionals to do the plumbing and remodeling. 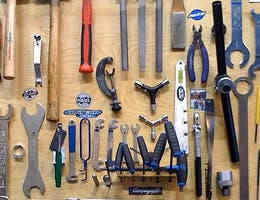 Misplaced tools can lead to buying duplicates when you can’t find a critical tool during a home repair. But more than that, a messy, cluttered work space may cause you to abandon a money-saving DIY project altogether, says Blashaw.

“A clean work space is going to make you want to work,” says Blashaw.

Blashaw suggests putting up a cheap pegboard in your garage and hanging tools on it, then drawing their outline in black permanent marker so you know what goes where. He says most people can get by with these basics:

And if you decide to expand your inventory of tools, make sure you create a place for a new tool and its charging station, if it has one. 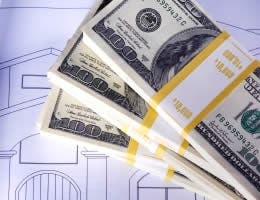 For additional information on how to save money, check out these stories at Bankrate.com: