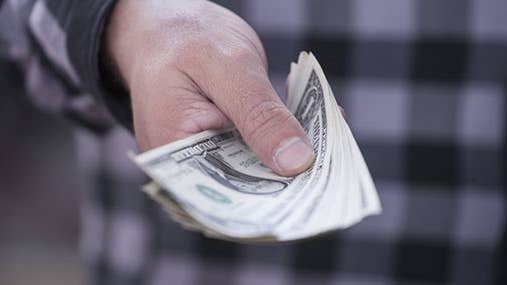 Positive impact on a budget

As billionaires such as Warren Buffett and Bill Gates have made headlines by signing the Giving Pledge, promising to give at least 50 percent of their wealth to charity, it can seem like small donations are hardly significant. But that’s not true. There are plenty of opportunities to contribute small amounts to worthy causes and truly make a difference.

The age of social media is an age of collaboration, offering many opportunities to join with others across town or the world to make a difference. In this environment, small donations to charity, when taken in concert with many other small donations, can be monumental. Even if you don’t collaborate with others, there are opportunities to make a difference on your own. Here are five ways to make a positive impact on the world around you without breaking your budget. 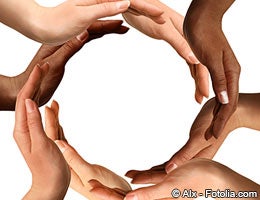 A growing trend in philanthropy, Giving Circles allow members to get more bang for their philanthropic buck. Giving Circle members, usually groups of friends or people in the same community, pool their money and share the task of selecting what causes to support. Because funds are pooled, the Giving Circle is able to make a greater impact than any one individual’s donation.

According to Laura Arrillaga-Andreessen, author of “Giving 2.0: Transform Your Giving and Our World,” there are up to 800 Giving Circles across America. Some are affiliated with universities and may raise money to support their programs, while others support their local communities or specific causes that interest the members.

For instance, Womenade, a Giving Circle with chapters in 38 U.S. cities and towns, focuses on supporting programs that positively impact the lives of women and girls.

You can even start your own. “Giving Circles are easy to create,” writes Arillaga-Andreessen. “Gather a few friends, colleagues, family members or people from your place of worship and pool your giving resources — dollars, time, expertise or networks.” 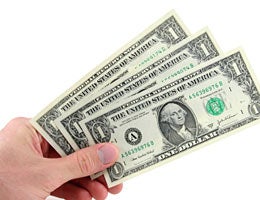 Several websites now make it possible to make small donations and join forces with other microdonors, to make a large impact together. Pledge4Good.com allows users to set up their own pledging systems for friends and family to give money to a specified cause. For instance, you can ask friends to donate a certain amount to the American Cancer Society for each week you go without smoking.

“Fundraisers on Pledge4Good.com are deeply integrated into the major social networks and email platforms so that individuals can easily raise funds from their closest friends, magnifying the impact of small donations,” says Lenny Fishman, the site’s co-founder. “Even though individuals may be contributing $1, $2 or $5, their collective efforts have (made a significant) impact on Pledge4Good.com.”

For instance, charities such as Back on My Feet Baltimore, a nonprofit organization that helps the homeless by engaging them in running to build confidence and self-esteem, have been the recipients of tens of thousands of dollars as a result of those small donations.

At StartSomeGood.com, donors can give small amounts to support social entrepreneurs who want to make a difference. For instance, the site’s donors have funded nearly 100 projects, such as raising more than $100,000 for a nationwide bus tour supporting civic engagement. 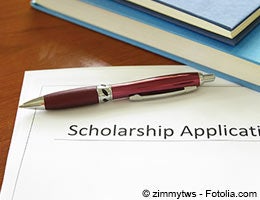 If you have more money to give, consider starting a scholarship at your alma mater or a favorite educational institution. In most cases, you can do this by making a gift that becomes part of an endowment, and scholarships can be awarded each year from the investment returns on the gift. While starting a scholarship fund requires more than a small investment, it can be a lasting gift.

How much does it take?

“It’s all relative and varies widely by different kinds of institutions and by whether it will be a full scholarship or a partial scholarship,” says Rae Goldsmith, vice president of advancement resources at the Council for Advancement and Support of Education. For instance, at North Carolina State University, donors must give $25,000 for a named scholarship, Goldsmith says. While many donors can’t make such a hefty one-time donation, most schools will allow donors to make a pledge and make the investment over several years.

“Institutions are happy to work with donors who want to make a difference,” Goldsmith says. “During the recession, a lot of institutions shifted their fundraising to focusing on scholarships because donors are committed to them.” To get started, look for information about scholarship donations on the school’s website or contact the school’s development office. 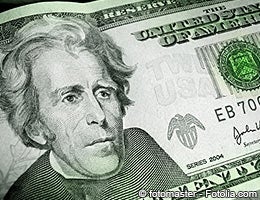 As a microlender, you don’t actually give your money away; you lend it. A $25 loan through a microlending charity can empower an impoverished, would-be entrepreneur in a third-world country to start and maintain a business to support a family.

For instance, nonprofit microlender Kiva launched in 2005 and has since has awarded millions in small loans to impoverished people in remote areas around the world, with the help of more than 860,000 individual lenders. They may lend as little as $25, and Kiva puts the money to work, partnering with microfinance institutions on five continents to provide loans to people without access to traditional banking systems.

These microfinance institutions vet and administer the loans in the field. Throughout the life of a loan, the lender receives progress updates from the borrower, allowing the satisfaction of seeing the difference your money can make. As the borrower pays back the loan, lenders receive their investment back. So far, Kiva has experienced a loan payback rate of more than 99 percent. 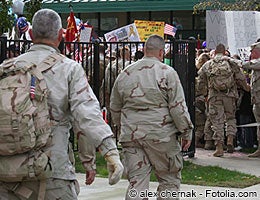 With the USO Wishbook, you can make a small donation to help an American military service member. For instance, a donation of $15 will provide a care package for a service member to get him or her through the initial days of deployment. For $25, you can provide a calling card for a phone call home.

“The selection of gifts represents a broad cross section of USO offerings at a diversity of price points, from $15 to thousands of dollars, so there’s a gift that’s right for just about every giving occasion and budget,” says Kelli Seely, USO senior vice president and chief development officer. “All of the gifts on the site represent programs and services that troops and their families have told us they need the most. So from the least to most expensive gift, every gift purchased makes a huge difference in the lives of our troops and their families.”