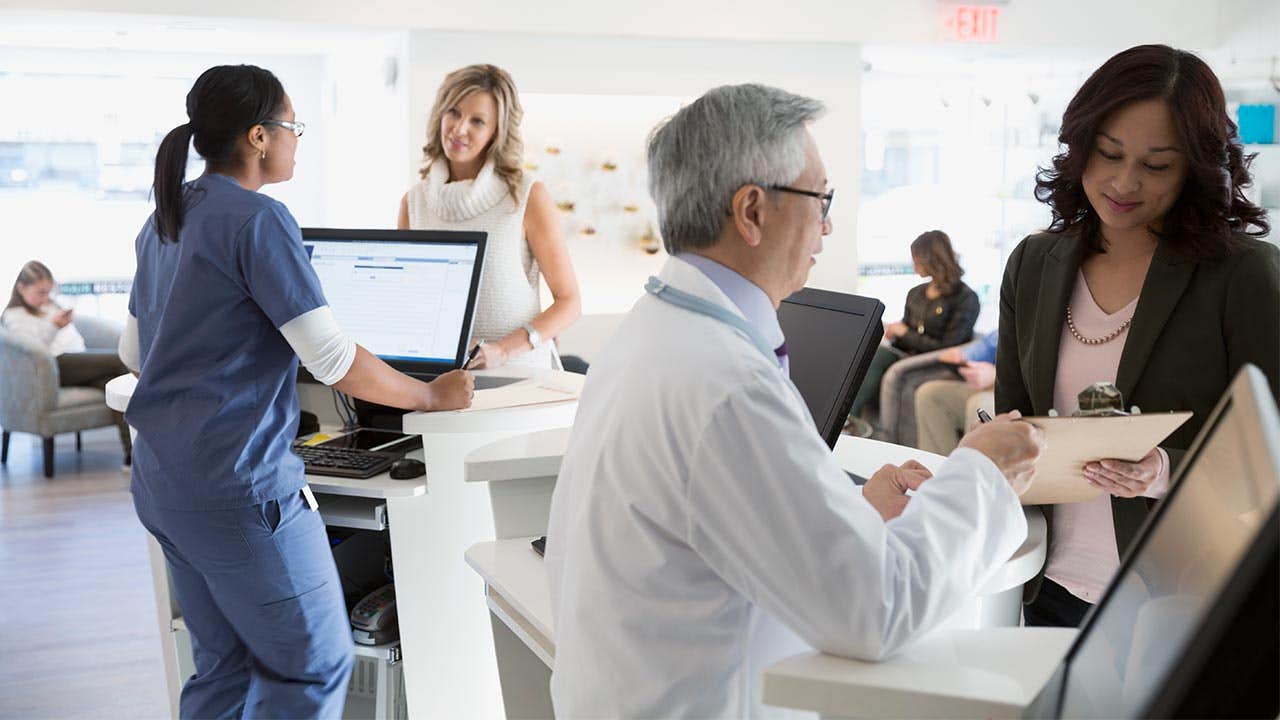 When it comes to health care reform, many Americans prefer to stick with Obamacare.

Bankrate’s Money Pulse survey finds people favor the Affordable Care Act by nearly 2 to 1 over a Republican replacement making its way through Congress.

Back in 2014, a similar survey found that nearly half of Americans wanted to repeal President Barack Obama’s health reform law. So, why the change?

It could be that Obamacare is more of a known commodity than the alternative.

“I think the costs will get worse (under the plan in Congress). I probably won’t have any health insurance whatsoever,” says Vanessa Rene, a 23-year-old college senior in Atlanta. 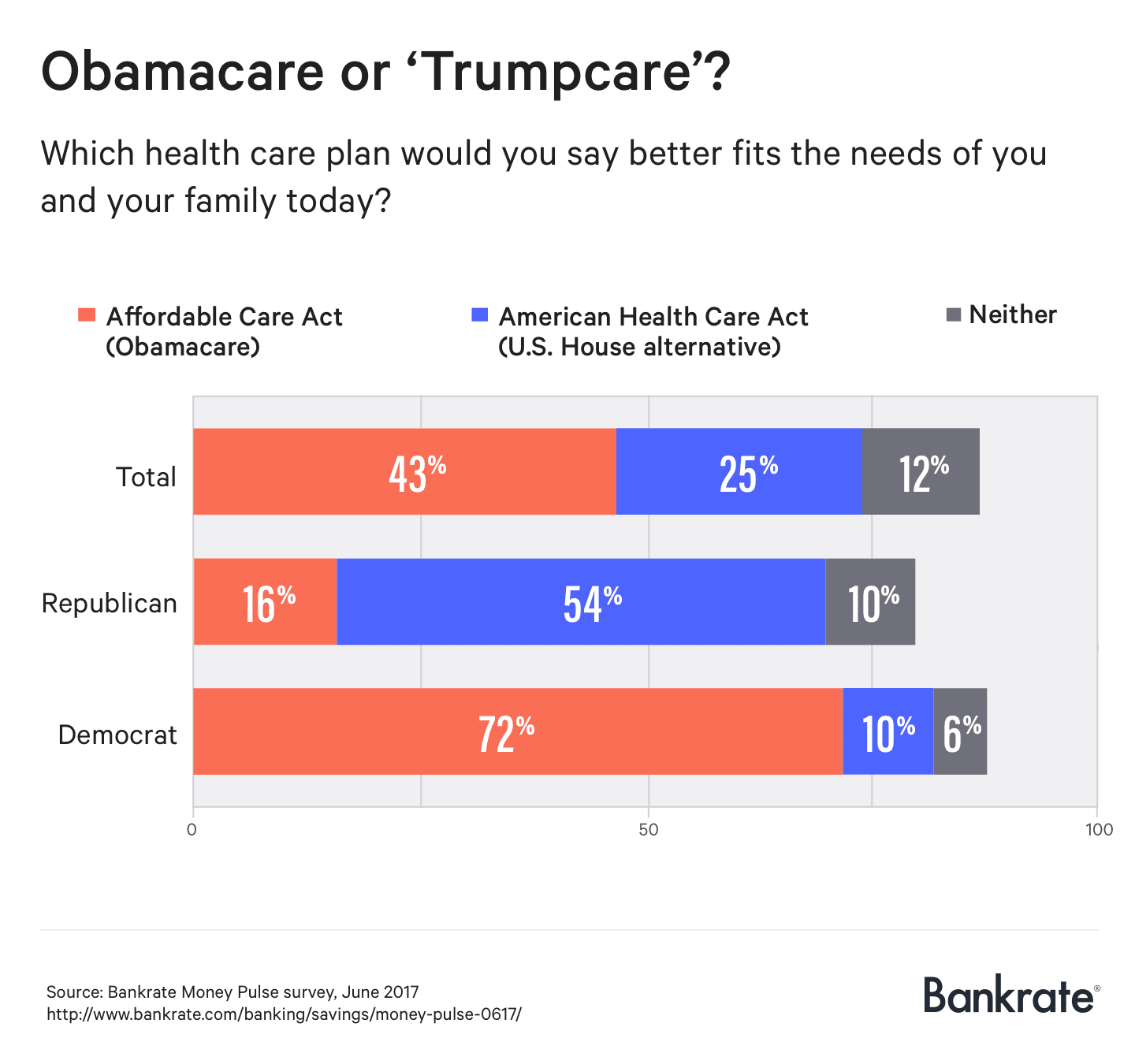 Worried about keeping a grip on your health costs? That’s a good reason to maintain a healthy emergency fund.

The nonpartisan Congressional Budget Office says the Republican health care measure that passed the U.S. House in early May would cut insurance costs for healthy people but could send premiums soaring for others and leave millions more Americans uninsured.

Although Obamacare’s health insurance exchanges got off to a famously rocky start in 2013, the years since have seen a drop in uninsured Americans, from 16 percent of the population in 2010 to a record low 8.8 percent in 2016.

Under the House bill, the Affordable Care Act’s expansion of the Medicaid program would be reversed, and insurance could become more expensive for consumers with pre-existing health conditions.

“It’s a problem,” says 38-year-old Emily Voss, of Trumbull, Connecticut, who has a chronic medical condition that requires her to see several specialists regularly. Her husband’s job at a small company doesn’t offer health insurance, so they purchase coverage privately.

Supporters of the House’s repeal-and-replace legislation say it will save taxpayer dollars and eliminate the unpopular penalties for consumers who opt out of health coverage. Instead, insurers would be able to penalize consumers with higher rates if they allow their coverage to lapse for a little more than two months.

How could Americans protect themselves from potential health care price hikes if Congress performs major surgery on Obamacare?

“Make sure you maintain continuous coverage,” says Tevi Troy, CEO of the American Health Policy Institute. He says the major risk of higher premiums is for those who drop their health insurance and then want to restore it.

If you’re left with a big bill from a medical emergency or other health-related expense, use a low-interest credit card or a personal loan if you’re not able to cover the expense out of savings.

A debt calculator can help you figure out how much you can afford to pay every month until the debt is paid off.

Bankrate’s Money Pulse survey was conducted May 18-21 2017 by Princeton Survey Research Associates International with a nationally representative sample of 1,002 adults living in the continental United States. The margin of sampling error is plus or minus 3.8 percentage points.