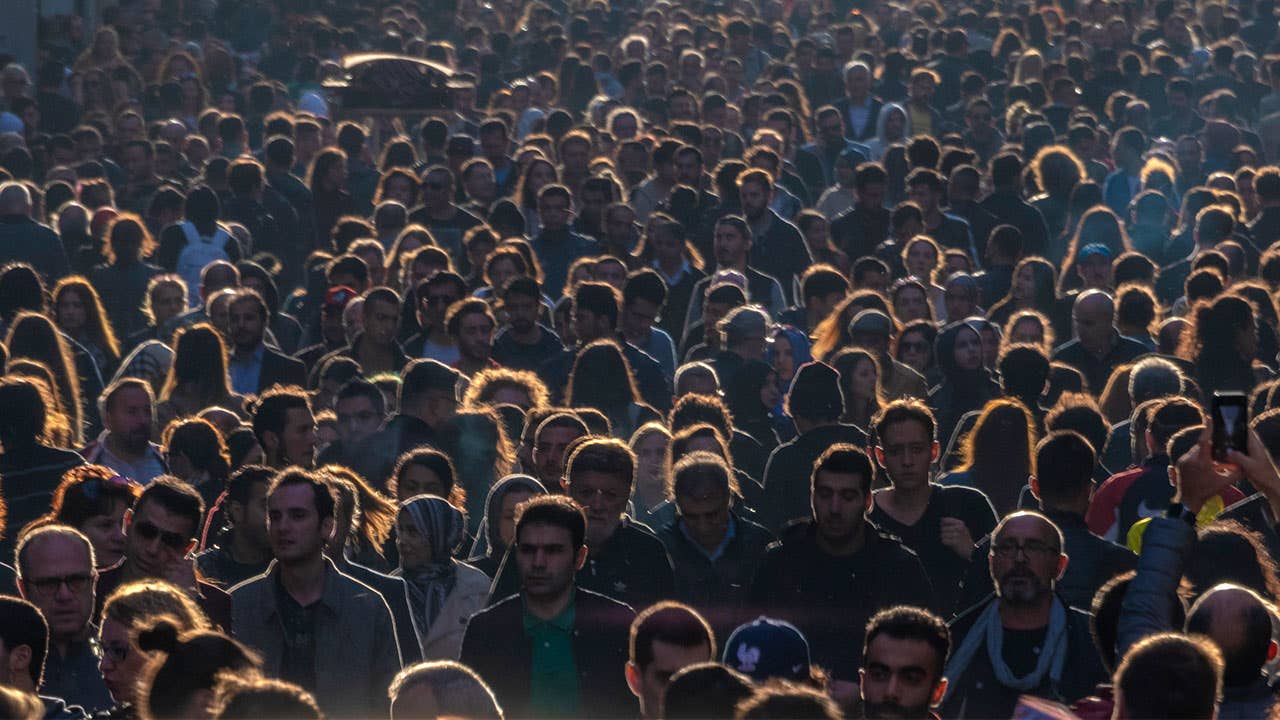 They negatively affect those with variable debt, such as those with credit card balances or a home equity line of credit.
And then they help savers, looking to take advantage of additional compound interest on savings accounts, money market accounts and CDs.

“The rising debt burdens are definitely a factor,” says Greg McBride, CFA, Bankrate’s chief financial analyst. “We saw a similar increase over the last couple of years. And the reasons people cite for not spending more money each month.”
McBride says the percentage of Americans who say they have too much debt has nearly doubled from 10 percent in 2016 to 17 percent in 2018.

“And that timetable is consistent with the Fed continually raising interest rates,” McBride says.

From Dec. 16, 2008 until Dec. 15, 2015, the Wall Street Journal Prime Rate stayed at 3.25 percent because there were no FOMC federal funds rate increases during that time. During December 2015, the Bankrate National Index for money market accounts was at 0.1 percent APY.

Now, nine FOMC rate increases later, the prime rate is at 5.50 percent but the Bankrate National Index for money market accounts is at only 0.21 percent APY.

If that disconnection bothers you, and it should, you don’t have to settle for miserly interest on your savings.
Money market accounts from smaller and online banks are as high as 2.41% APY. So savers definitely have some great options. But those fighting against debt at a higher annual percentage rate (APR) due to FOMC rate hikes that raised the Prime Rate, and subsequently your variable APR, clearing that debt can be an uphill battle.

“So households with debt, particularly variable-rate debt, are feeling the squeeze as interest rates have moved higher,” McBride says.

Options for those with debt

There are ways to both make previous rate increases a non-factor and to protect yourself from future rate increases. You can, for example, take advantage of a credit card with a low or 0 percent APR period or a low or zero balance transfer offer on either a new or existing credit card.

“This insulates you from further rate hikes, that also gives you a great tailwind to get that credit card debt paid off once and for all,” McBride says.

If rates increase and you’re taking advantage of an introductory period or a balance transfer period, those increases aren’t going to affect you. Of course you may still have a balance at the end of the term, but take advantage of that time with a low or 0 percent APR period to clear as much of the debt as possible.

HELOCS have options too

If you have a HELOC balance, odds are you’ve felt the increase – assuming your variable rate is tied to the prime rate. Say you took out a home equity line of credit (HELOC) in late 2015 when The Bankrate national average was at 4.75 percent annual percentage. That Bankrate national average is now 6.77 percent APR. If the HELOC had a $30,000 balance, and you were making the minimum interest-only payments during the draw period, your payment would go from around $119 to now around $169 per month – approximately a 42 percent increase.

A fixed-rate option may be a solution to lock in your HELOC APR for a longer period.

Keep in mind that if you utilize a fixed-rate option, generally, you’ll only be able to borrow on the remaining HELOC available credit that’s at a variable APR.

The bright side of rate increases

When you have your debt paid off, or if you are already in savings mode, the good news is that savings accounts, money market accounts and CDs are offering APYs that haven’t been available in years. Even if you’re aggressively paying off debt, make sure you have at least something in an emergency savings account.

“The savers that are benefitting are those that are willing to shop around,” McBride says. “Many banks are still very stingy with their deposit payouts. But the top-paying online savings accounts and CDs are in a bit of a price war with those yields continuing to move higher. That’s where savers need to be putting their liquid cash, rather than letting it in a low-yielding account that isn’t going anywhere.”

Finances can be similar to athletics. In most sports, you can’t just play offense or just play defense and expect to win – you have to have a well-balanced plan for both.

“Good offense is when you save and put money away and having it work as hard as it can,” says Charlie Bolognino, ChFC, CFP, and owner of Side-by-Side Financial Planning LLC in Plymouth, Minnesota. “… Playing good defense is paying down debt and helping yourself earn that interest rate instead of paying it out with every dollar that you pay down.”

Another positive of rate increases – or any volatility – is that it’s a good wake-up call for people who have their finances on autopilot. It may force some to think about their finances, rather than putting them off to the side.

“This is probably a good time, or a good excuse for those people that haven’t done it before, to really sit down and come with a budget, come up with a plan to try to pay down some of those revolving limits – just to get themselves in better financial shape,” says Tim Kenney, certified financial planner at TK Pacific Wealth.

Budgeting in 2019 can help you track where your money is going so you can allocate a certain amount toward paying off debt and saving for the future.

Volatility in the stock market

Some people who feel rising interest rates will make their financial situation worse may be referring to how the stock market reacts to rate hikes.

“It pays to look at the bigger picture,” McBride says. “Yes, markets are more volatile, and markets don’t like rising interest rates. But the reason interest rates are going up in the first place is because the economy is on much better footing. And it’s that better economy that’s ultimately giving the good years for corporate profits and stock prices. Albeit, with some volatility in the interim.”

Bolognino says stay focused on your personal economy, the things you can control.

By budgeting, paying off debt or avoiding debt, having emergency savings and other savings and planning for retirement, you can put yourself in better position to deal with financial uncertainties – such as a rising interest rate environment.