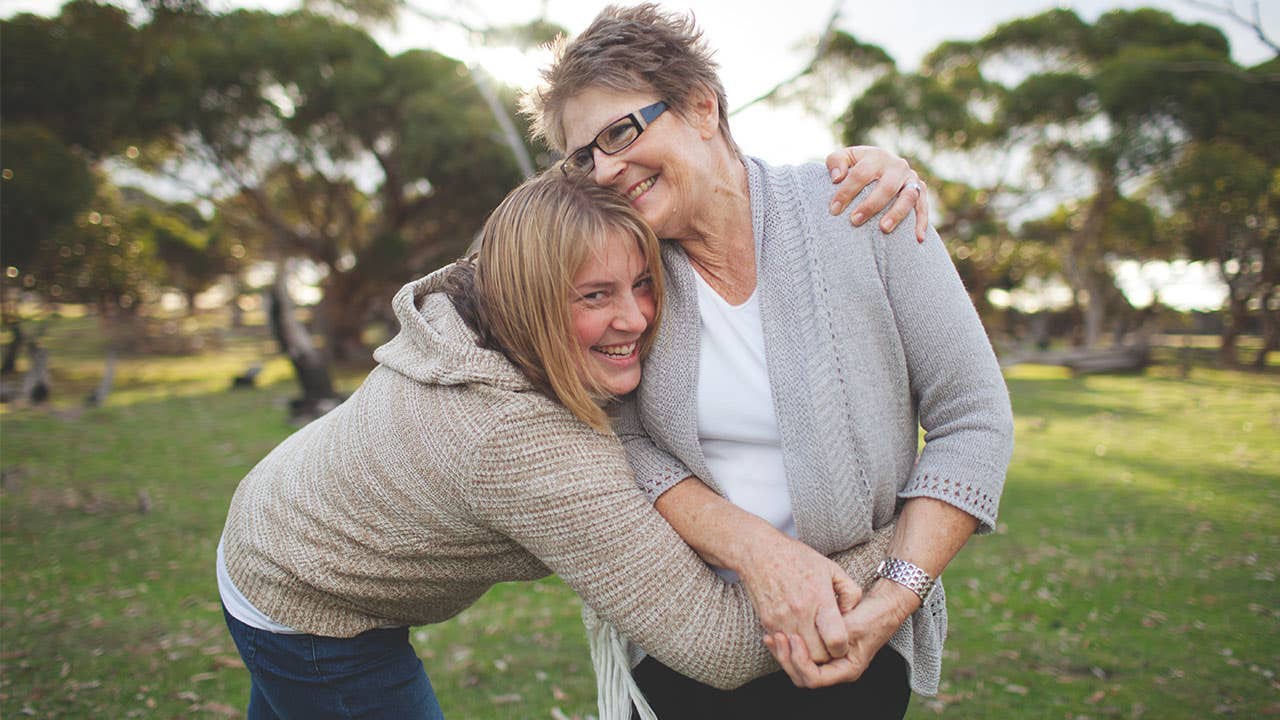 As the circle of life exists, so does the cycle of wealth. When baby boomers start passing away, what will happen to their assets?

By 2030, it’s estimated that as much as $59 trillion will be passed on from baby boomers, a phenomenon industry experts have coined “The Great Wealth Transfer.”

And while the transfer will take place in different forms across different generations, where is most of the wealth going to end up?

Who benefits the most from the wealth transfer

This wealth will fall to Generation X and millennials, two generations that have very different spending, savings and lifestyle habits.

Annamaria Vitelli, managing director at PNC Wealth Management, says Gen Xers have a financial mindset that differs from their parents. This generation is conservative with its funds but believes in investing in the stock market and planning for what’s down the road. Compared with millennials, it’s likely that Gen X would save more of its inherited funds rather than use them.

Millennials, on the other hand, are shaped by their experiences. As a generation that came of age during the Great Recession, Vitelli says their money habits differ because of it.

“They don’t spend at the same rates and on the same types of things as their parents,” Vitelli says. “They’re much more experiential rather than purchasing things for status. They are also savers, in terms of putting money in the bank, but they’re not as trusting of the stock market.”

How the wealth transfer will affect women

The Great Wealth Transfer is going to be a monumental occurrence, according to Vitelli — not because of the wealth itself, but because women, who typically outlive men, will be inheriting the most of it.

According to Boston College’s Center on Wealth and Philanthropy, it’s estimated that women will inherit 70 percent of the Great Wealth Transfer. It’ll help women possess two-thirds of the nation’s wealth by 2030.

As women’s relationships with money change, the transfer has the potential to engage and empower women in the workforce and the economy. But much of that depends on whether they’ll have the services to support them.

Female-centric advisories that focus on the financial needs of women, such as retirement planning that considers factors like the gender wage gap, have only just started reaching the forefront. Ellevest, a digital investment advisory firm for women, was founded in 2016.

Elizabeth Cady, CFA and wealth adviser at EP Wealth Advisors in Denver, says that historically, men have driven the investment conversation. Soon, the industry will need to learn how to navigate the conversations toward women, who have different investing habits, like being more willing to stick to a financial plan and enduring market turbulence.

Dr. Melissa Donohue, a women’s financial expert, says it’s possible the wealth transfer will have the financial impact to help women command changes in professional success. The increased wealth can help put more women in powerful corporate positions and will help shape policies that will further support them, like family-supportive policies such as child care and parental leave.

How to prepare for inherited wealth

Depending on what generation beneficiaries fall in, Vitelli says the newfound wealth can be used in a variety of ways. Those ways depend on the specific needs of each person.

“Questions people should ask while faced with newfound wealth is, ‘What do you want to accomplish today?’” Vitelli says. “And, ‘How much do you need to maintain or accomplish the lifestyle you want or need?’”

Some people who come across inheritances may need to use some of the money to pay off debt or help make their current financial situation more manageable. If that’s the case, Vitelli says it’s important to focus on what to do with the money that’s left over after those commitments are covered.

“The inheritance is something that is very specific to the person receiving it, and with proper guidance it can be put to the best use.” Vitelli says.

No matter who you are, or what you hope to do with the money, Vitelli says planning for an inheritance with the help of a professional is the key to making it last.

How boomers can prepare to pass on their wealth

The heirs shouldn’t be the only ones who should start planning. For the boomers who will be passing on their wealth, Vitelli cites the following as steps they can take now to prepare:

Speak with their children about future plans: Aging parents may need children to step in and help them with their health and assets. Having an open conversation with children about where they want the money to go and what they want done with it can prevent confusion and help prepare beneficiaries for the responsibility of wealth.

Get both members of the marriage comfortable with the asset plans: The surviving spouse will be the decision-maker for a period of time before it goes to the heirs. Are they comfortable with their advisers and assets? Sorting out these matters now is key to success with the lifeline of inherited wealth.

Consider cash flow for current lifestyle: If the boomer has a business that is supporting living expenses, but doesn’t have enough cash flow, it could hinder the surviving spouse’s lifestyle for years to come. Deciding what will happen to the business (if it’ll be sold or kept in the family) now can help prepare cash flow in the future.

Prepare or update wills: Do you need a trust? Who will be the executor trustee? Is your will up to date? Who does it include?

Prepay afterlife costs: “It’s a little morbid to think about, but some boomers are starting to think about prepaying their funeral fees and burial costs,” Vitelli says. In doing so, they take the burden off of their loved ones after passing.

Not sure how far your current assets will take you? Use Bankrate’s retirement plan calculator to find out.