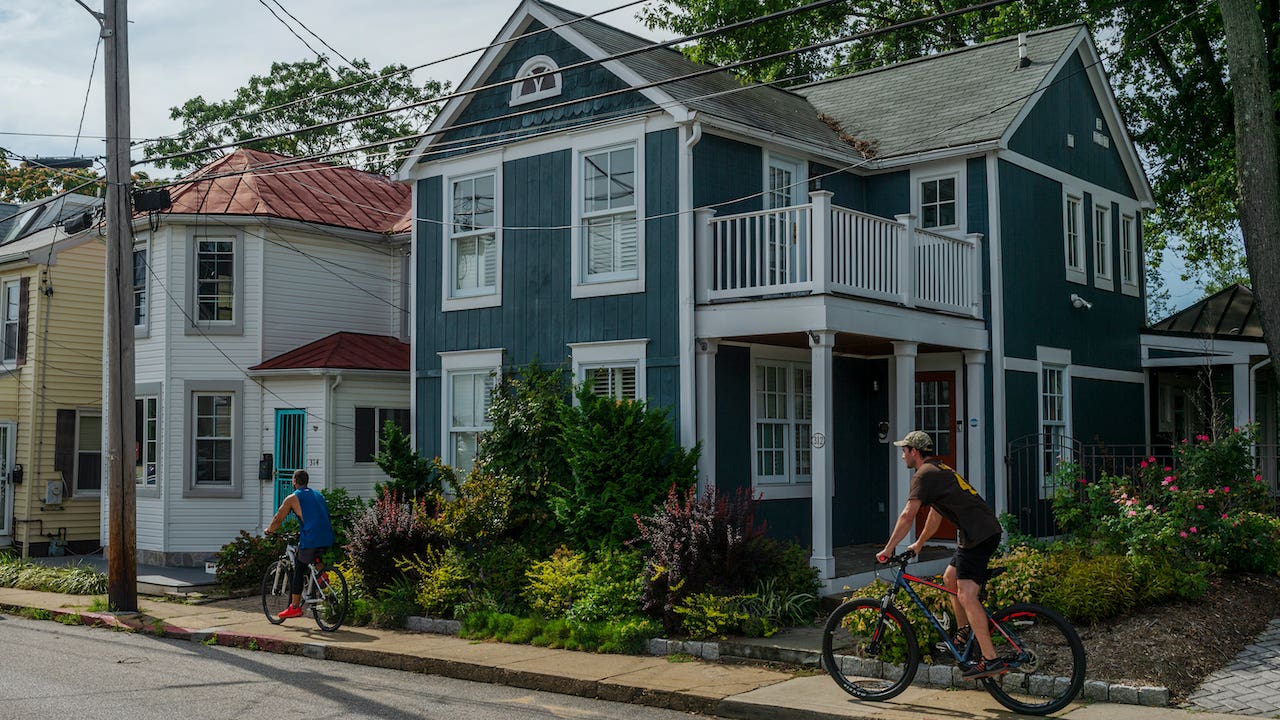 Mortgage rates have followed a predictable pattern in recent decades: When the economic outlook is sunny, rates rise. And when economic clouds roll in, mortgage rates drop.

During the coronavirus pandemic, mortgage rates faithfully followed the first part of the script. As unemployment spiked and economic activity plunged in the spring, mortgage rates dropped to record lows.

In recent months, however, the trend has grown muddled. The unemployment rate has improved dramatically, and the development of several COVID-19 vaccines has sparked new optimism. Yet mortgage rates have continued to fall.

The average cost of a 30-year mortgage has dwindled to just 2.99 percent, according to Bankrate’s national survey of lenders released Wednesday. It marked the third week in a row that mortgage rates set a new record low.

The coronavirus has changed many things about the economy, and mortgage rates are no exception. One surprise: The gap between 10-year Treasury rates and the cost of 30-year mortgages. The two numbers are closely tied, but the coronavirus pandemic has roiled their relationship.

During the scary early days of the COVID-19 pandemic, that spread rose as high as 2.7 percent. Now, though, the gap is back in the normal range.

“Treasury rates have really been moving up since the election, but mortgage rates have kept going down,” Fratantoni says. “Part of that is because the spread has been so wide for much of this year.”

The return to economic normalcy means spreads are narrowing. That allows some room for economic optimism to return without pushing mortgage rates higher.

However, with the economy on firmer footing, Fratantoni expects Treasury rates to keep rising — and mortgage rates to return to their familiar pattern of closely tracking the 10-year Treasury.

“We’re going to start to see mortgage rates drift up with Treasury rates, as opposed to moving in the opposite direction,” Fratantoni says.

It’s also worth noting that mortgage rates are inching down rather than plunging. According to Bankrate’s survey, rates on 30-year mortgages stood at 3.88 percent in mid-March. By late September, the rate had fallen to 3.05 percent.

Since then, mortgage rates have remained in a narrow range, bouncing up to 3.1 percent or so, then falling as low as 2.99 percent. (Bankrate’s estimate includes an average of 0.3 percent in points and origination costs.)

A return to normal

“COVID was such a unique financial event,” Johnson says. “It scared a lot of risk-taking folks into a very riskless approach.”

In recent weeks, the 10-year Treasury has yielded more than 0.9 percent. That reflects the new attitude among investors, who have been moving money back into stocks and other riskier investments.

“The fact that mortgage rates have continued to fall even as yields on 10-year Treasurys have started to rise reflects a normalization of the difference or spread between the two rates from the March spike,” Reaser says. “Now that the spread is close to normal, much of the rise in long-term Treasury yields is likely to be reflected in higher mortgage rates as well.”

One other factor is affecting rates: During the early days of the refinancing boom, lenders where overwhelmed with more business than they could handle, so they kept rates up to slow the flood of applications. Now, though, many lenders have staffed up.

“They just didn’t have the capacity,” says Susan Wachter, a real estate economist at the University of Pennsylvania’s Wharton School. “Now they do.”

Of course, economic forecasts are tricky. In one setback, jobless claims rose to a three-month high during the week ended Dec. 5, the Labor Department reported Thursday. The overall trend, though, has been one of rising optimism.

While rates have continued to edge down, no one expects that trend to continue. The Mortgage Bankers Association and the National Association of Realtors both predict mortgage rates will rise in the coming months.

That means if you’ve been waiting to refinance, now is the time to pull the trigger, mortgage watchers say.