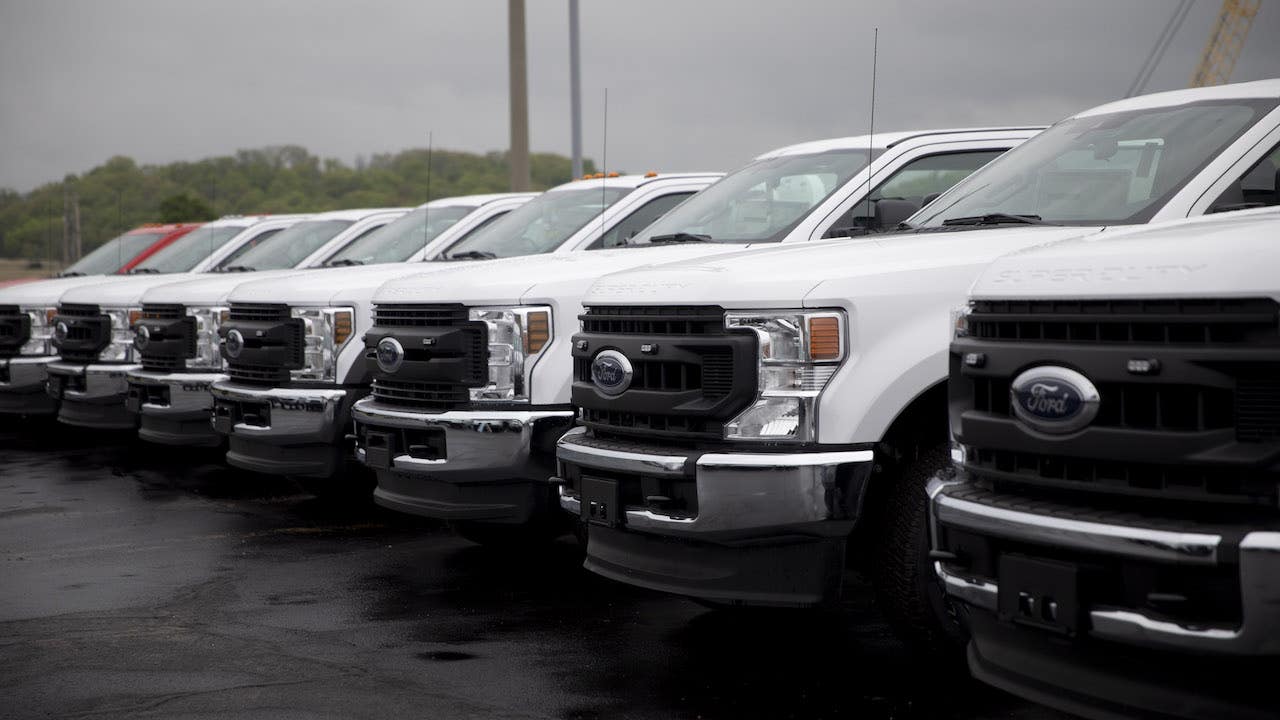 The big economic news comes Tuesday, when the U.S. Labor Department releases its inflation report for August. Inflation jumped to an annual rate of 5.4 percent in June and July, and economists debate what that means. Did prices soar simply because the previous summer’s economic activity ground to a halt amid a coronavirus-forced lockdown? Or are huge stimulus packages causing prices to rise?

While the rate of inflation doesn’t determine mortgage rates, the two metrics are correlated. And economists say a sustained spike in consumer prices would be accompanied by a rise in mortgage rates, which reached record lows in January.

“Rates will suffer if a return to work is met with wage inflation, which is the enemy of low rates,” says Dick Lepre, senior loan officer at RPM Mortgage.