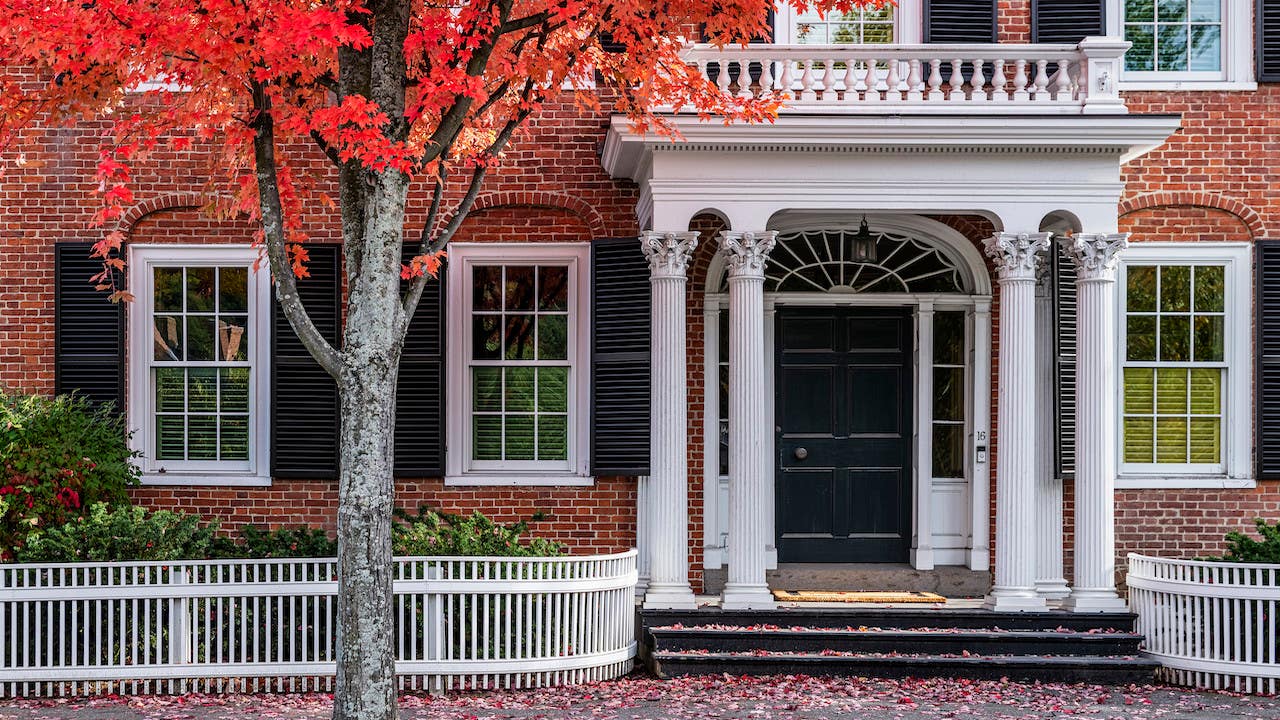 American homeowners will refinance mortgages worth nearly $1.8 trillion this year as they lock in historically low rates. However, the window of opportunity for refinancing into super-cheap loans could be closing.

Many housing economists now expect mortgage rates to edge up gradually from recent record lows. Mike Fratantoni, chief economist at the Mortgage Bankers Association, said Wednesday that he expects the average rate on a 30-year mortgage to rise to 3.5 percent by the end of 2021.

If the scenario plays out as he predicts, refinancing will lose its appeal for many homeowners. The Mortgage Bankers Association expects refi volume to fall to $946 billion in 2021 and to $573 billion in 2022. 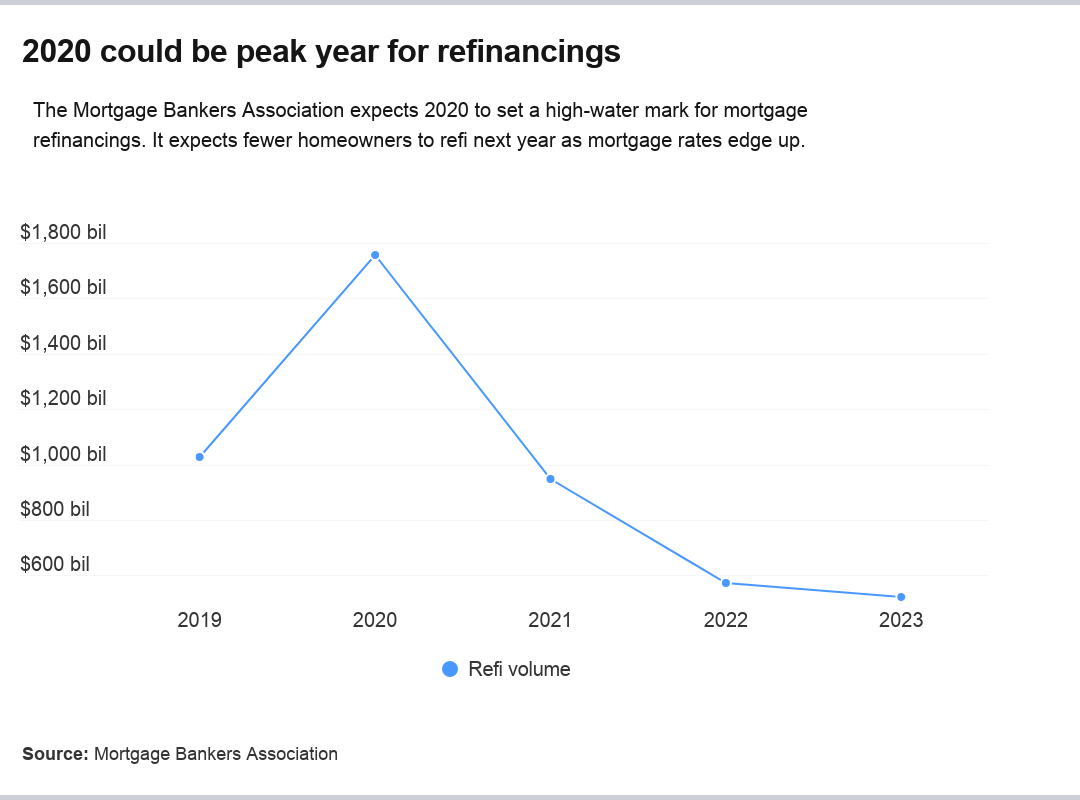 “Looking back on this years from now, you will remember 2020 as an absolute banner year for this industry,” Fratantoni said during the Mortgage Bankers Association’s annual conference.

A 3.5 percent mortgage is still low by historical standards. However, it would be high enough that far fewer homeowners would be enticed into refinancing, given the time commitment and costs associated with swapping mortgages.

The Mortgage Bankers Association’s forecast is a bit more optimistic than others’ outlooks, but not dramatically so. “While I do not think that rates will climb that high that fast, it is realistically possible — and refis will all but cease if rates hit 3.5 percent,” says Ken H. Johnson, a housing economist at Florida Atlantic University.

Economic recovery would push rates up

A key assumption in the Mortgage Bankers Association’s forecast is that the U.S. economy will continue its robust recovery. Unemployment soared to 14.7 percent in April but fell to 7.9 percent as of September.

Fratantoni expects unemployment to continue to decline, hitting 7.5 percent this year and 6 percent next year. That’s still high, but well below the calamitous levels of joblessness early in the coronavirus crisis.

Of course, the U.S. economy could take other paths. If a resurgence of COVID-19 cases causes new lockdowns, job growth would stall and mortgage rates would not rise so quickly, Fratantoni says. His forecast calls for continued weakness in the leisure and hospitality sectors, but also for continued strength in white-collar industries that have shifted to remote work.

A worldwide wave of stimulus packages also plays into the Mortgage Bankers Associations’ calculus. The U.S. government has spent trillions of dollars on such stimulus initiatives as generous unemployment benefits and forgivable loans to employers.

“This is an incredible amount of debt,” Fratantoni says. “The Treasury has had to auction $4.5 trillion dollars of debt this year.”

With developed nations around the world pumping out debt, governments will be forced to offer more generous yields to attract investors, he says. That matters to the mortgage market because the rate on 30-year mortgages is closely tied to the rate on 10-year Treasury debt. While yields on 10-year Treasurys remain low — 0.813 percent as of Wednesday — they have ticked up in recent months as the economic outlook has brightened.

“Mortgage rates can be expected to rise as they tend to move with the yield on 10-year Treasury notes,” says Lynn Reaser, chief economist at Point Loma Nazarene University in San Diego. “Although the Federal Reserve tightly controls short-term rates, it has much less influence on long-term rates. As the economy recovers, spurred by the expected arrival and implementation of a vaccine next year, long-term rates, including mortgage rates, will move higher.” 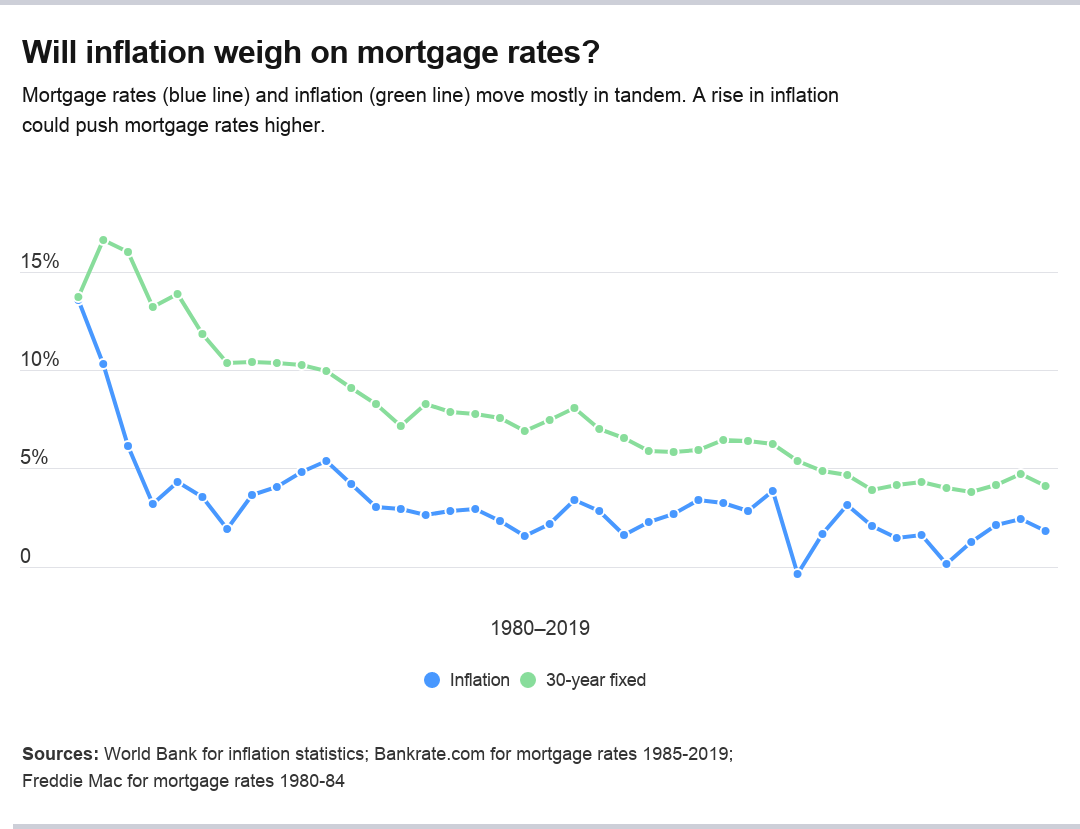 Early in the coronavirus recession, the smart move for homeowners looking to refinance was to wait. Patient homeowners were rewarded as rates fell to one record after another.

The savvy play now might be to lock in a refi in case rates start to rise. The best strategies include: